United States has presented its new Strategy for Central Asia for 2019-2025. 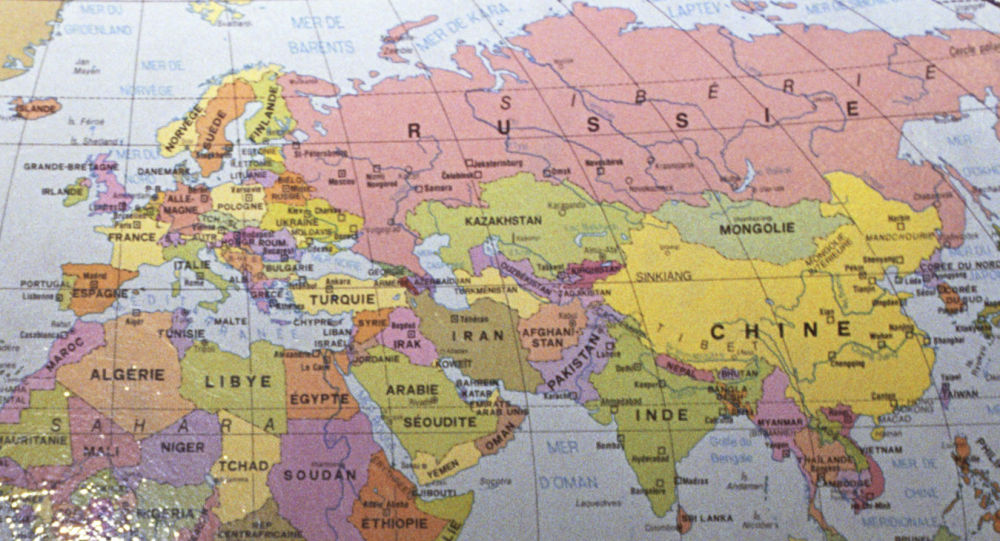 Its publication was announced by U.S. Secretary of State Michael Pompeo during a recent visit to Kazakhstan and Uzbekistan.

“Since the previous United States Strategy for Central Asia was approved in 2015, new leaders in the region have created new openings for reform-oriented development, intraregional connectivity and cooperation, and greater U.S. engagement. Specifically, new governments in the region have indicated a deeper commitment to pursue political and economic reform, including through bilateral cooperation with the United States. In addition, improvements in interregional relationships and a growing appreciation of the value of working together as a regional group have expanded the potential for U.S. engagement through the C5+1 platform. Central Asian states’ efforts to increase foreign investment and attract United States business is increasing the willingness of Central Asian leaders to implement rule of law reforms and comply with international norms,” the document reads.

Moving forward, the United States will work with Central Asian states to build their resilience to short and long-term threats to their stability; to strengthen their independence from malign actors; and to develop political, economic, and security partnerships with the United States. U.S. development efforts should foster regional independence and not create dependency. The United States has six overarching and mutually reinforcing objectives. These objectives are:

1. Support and strengthen the sovereignty and independence of the Central Asian States, individually and as a region. With consistent U.S. engagement on economic, energy, security, democracy, and governance issues, the Central Asian states will function as a region of cooperative partners, increasing their ability to maintain individual sovereignty and make clear choices to achieve and preserve economic independence.

3. Expand and maintain support for stability in Afghanistan. The Central Asian nations will become stable, secure, and engaged partners of the United States and continue support for international efforts to stabilize Afghanistan.

6. Promote United States investment in and development of Central Asia. The enabling environment for business in Central Asia will be transparent, open, fair, attractive to U.S. businesses, and supportive of broader development goals.

“The effective implementation of this strategy will help ensure that Central Asia is a stable and secure region that is deepening engagement with the United States. Each country should implement reforms that open the region to international investment and strengthen democratic institutions. We will work to ensure the countries of the region are increasingly better connected to Europe through the Caucasus, to Afghanistan and South Asia, as well as to global markets. We will help the countries strengthen their economic and political sovereignty, develop deeper resilience, and improve their willingness and ability to cooperate with each other in areas of mutual interest. Successful U.S. engagement in Central Asia will also advance our own national security interests and contribute to the defense of our homeland, citizens, and interests abroad. Close relations and cooperation with all five countries will promote U.S. values and provide a counterbalance to the influence of regional neighbors. Finally, expanding opportunities for U.S. business will enhance economic prosperity in the region, as well as support employment and industry in the United States,” the document added. 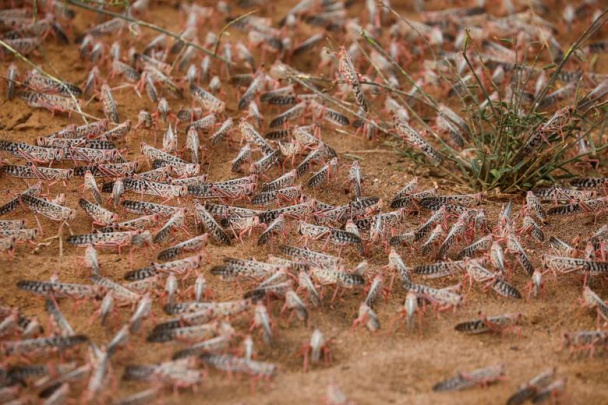 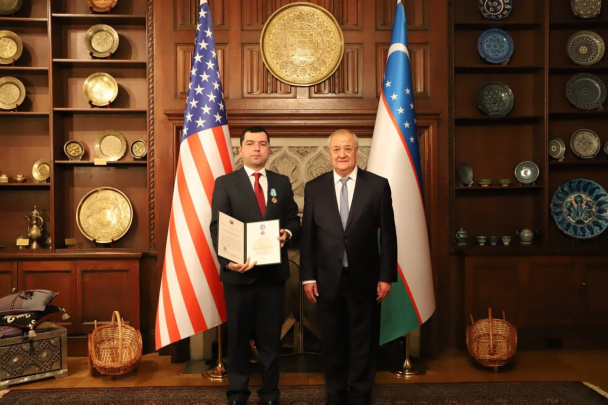 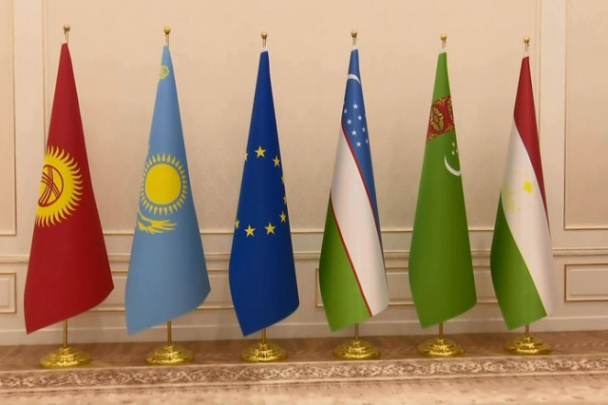 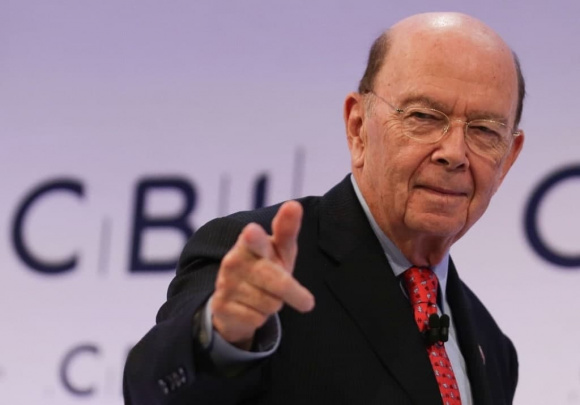 22:36 / 14.11.2020
“United States will provide every support for Uzbekistan’s accession to the WTO” – Wilbur Ross
Leave a comment.You must register to post a comment!
Authorization with social networks