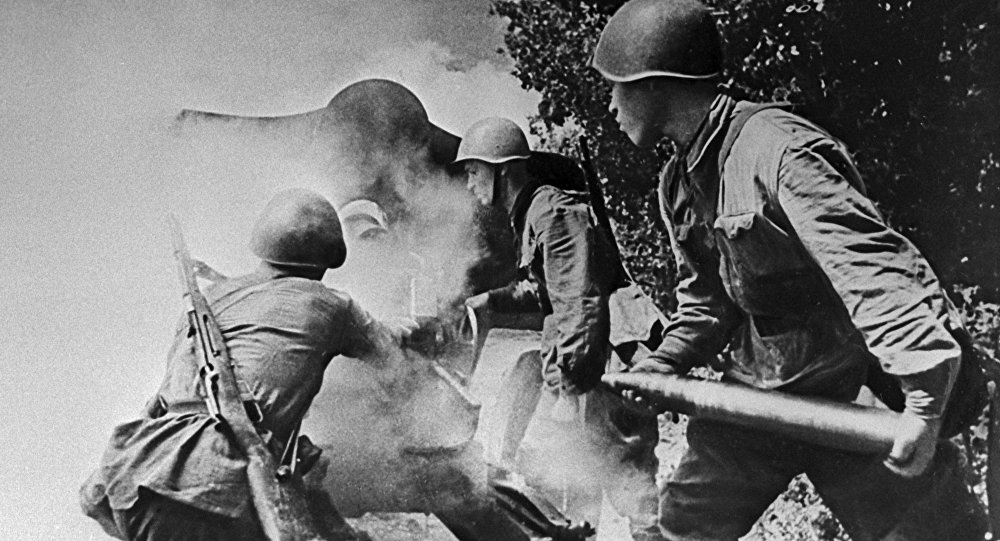 On February 6, a scientific expedition of Uzbekistan was sent to the European Union, Belarus and Russia, which has planned to collect new data on the contribution of the Uzbek people to the victory in World War II, the press service of the “Yuksalish” nationwide movement – expedition organizer reported.

The project is dedicated to the fate of 101 Uzbeks, who, in July 1941, were captured by the Nazis in the battle of Smolensk and two months later were transported to the Amersfoort concentration camp in the Netherlands. According to Uzbek and Dutch historians and publicists, Joseph Goebbels planned to use the prisoners in the filming of a propaganda movie about the superiority of the Aryan race. However, the prisoners refused to carry out the plans of the director’s group, which led the Germans into a rage. In the spring of 1942, 77 Uzbek soldiers were shot. The names of most of them are still unknown.

“Implementation of the project is important to perpetuate the names of the Uzbeks, who participated in the fight against fascism in World War II, especially on the eve of the 75th anniversary of the Victory,” the “Yuksalish” said.

The expedition will be held in Germany, the Netherlands, Belarus and Russia in two stages. At the first, from February 6 to 16, its participants -- historians, publicists and public figures of Uzbekistan -- will summarize information about the locations of military units, information from witnesses and other historical documents related to prisoners of the Amersfoort concentration camp. At the second stage, from May 5 to 9, a trip of the project participants and some relatives of the deceased to the place of death is planned.

“Yuksalish” plans to inform citizens about the progress of the project through its official pages on social networks and other media platforms. 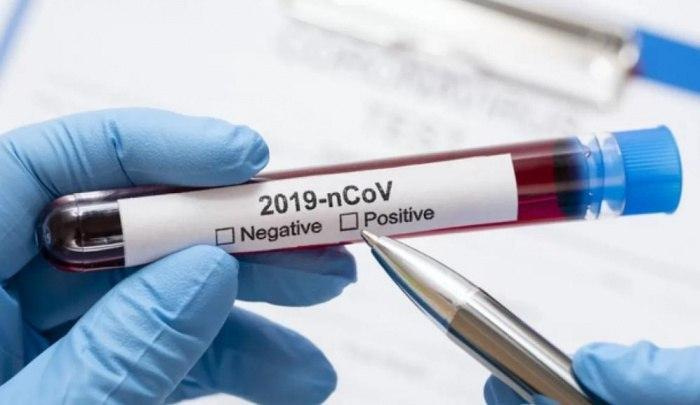 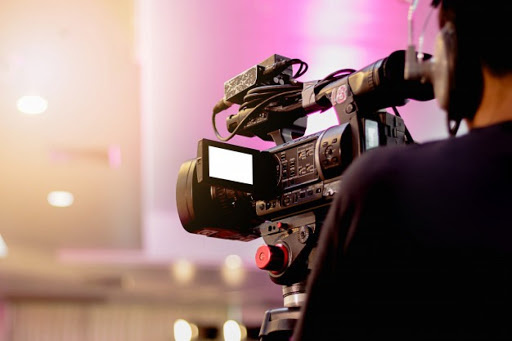 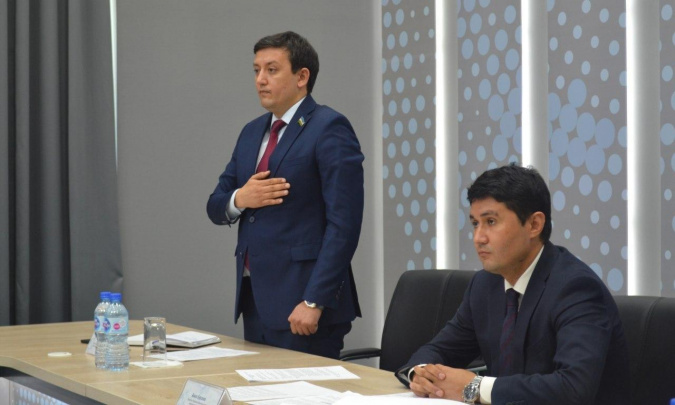 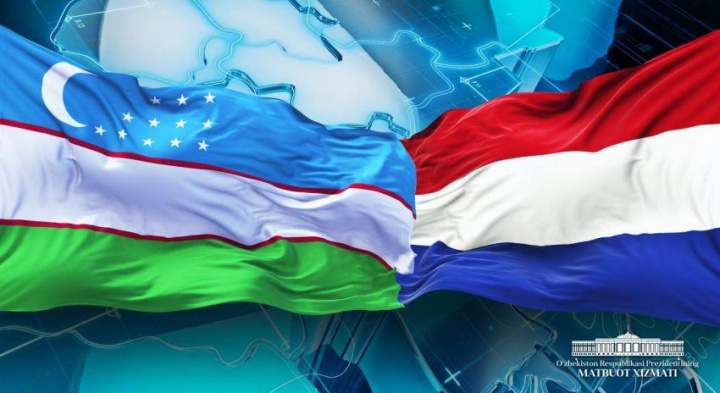 19:20 / 24.02.2020
Large business delegation from the Netherlands to visit Uzbekistan
Leave a comment.You must register to post a comment!
Authorization with social networks