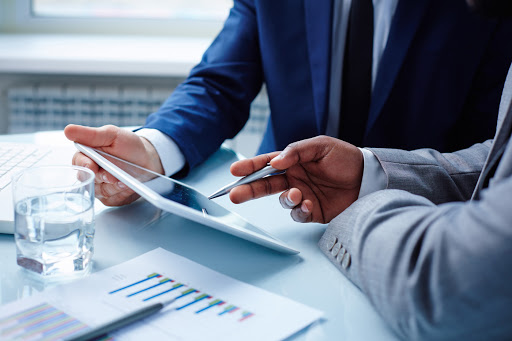 The Capital Market Development Agency cancelled the qualification certificates of employees of Dilares LLC due to their criminal activities, the regulator’s press service said.

It is noted that the agency received a number of complaints from shareholders and investors regarding the unlawful actions of the company’s employees.

“In the course of studying the issue, it was found out that the head and employees of Dilares LLC arrogated and sold shares belonging to other citizens that were entrusted by them to the company.  At the same time, the company provided shareholders and investors with false information, misleading them,” the statement said.

So, at the end of 2018, the head and founder of Dilares LLC, sold ordinary shares of Qizilqumsement JSC owned by shareholder B.R. for 663 million soums without instructions from the owner.

Furthermore, the Department for Combating Economic Crimes under the Prosecutor General’s Office opened a criminal case against A. Abdullayev, deputy director of Dilares LLC.

According to the verdict of the criminal court of the Mirabad district, Tashkent, he was convicted of economic crimes. Furthermore, a submission was made regarding the officials of Dilares LLC.

On top of that, the agency’s commission decided to revoke the qualification certificates issued to the former director of Dilares, Khaidarov, deputy director Abdullayev, and former internal controller Sharakhmetov.

The agency also appealed to the court with a request to invalidate the license of an investment intermediary issued by Dilares LLC.