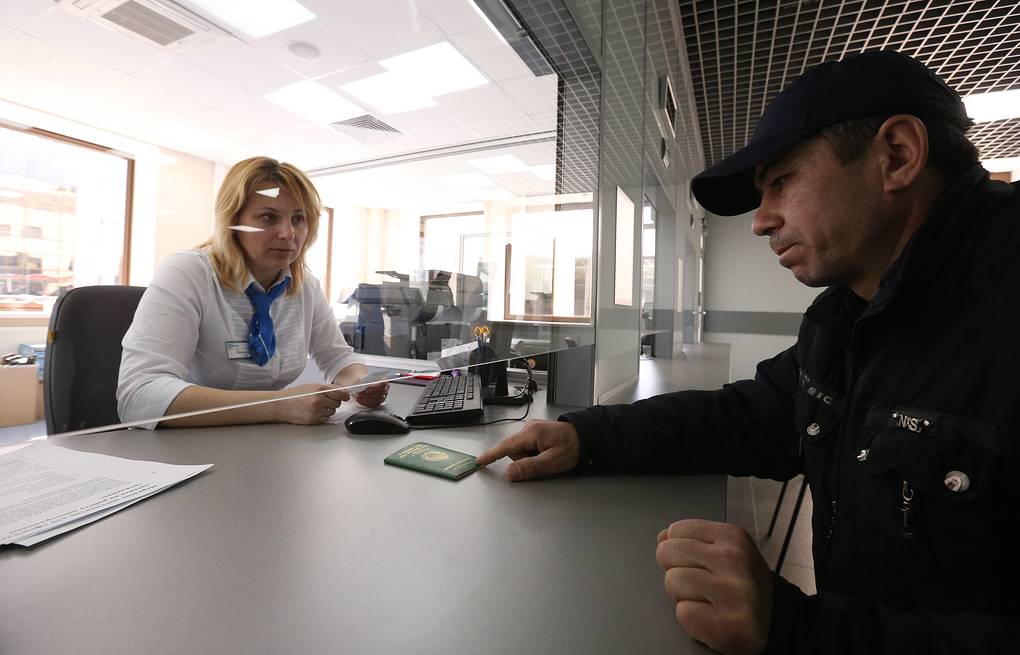 According to the results of 2019, the Moscow budget earned 18.3 billion rubles from issuing a labor patent for foreign citizens, which is 5.2% higher than the index of 2018. This was reported by the press service of the Economic Policy and Development Department of the Moscow City Hall.

“Within five years, foreigners have received more than 2 million patents to work in Moscow, which gives almost 77 billion rubles to the budget. Migrant workers have a special place in the Moscow labor market and do not compete with Moscow residents for jobs because they mainly work in occupations that are not of interest to Moscow residents: ordinary workers, street cleaners, truckers. 100% of immigrants who have obtained a patent have undergone medical examination at the Multifunctional Migration Center and passed the Russian language examination,” Tikhonov said.

11:47 / 25.03.2020
Rosaviatsiya reports about difficulties in organizing the departure of Uzbek citizens from Moscow

20:04 / 20.03.2020
Uzbek citizens coming in droves to Moscow airports, willing to return home
Leave a comment.You must register to post a comment!
Authorization with social networks