The corpse of an unknown woman has been found in the “Burijar” water canal. 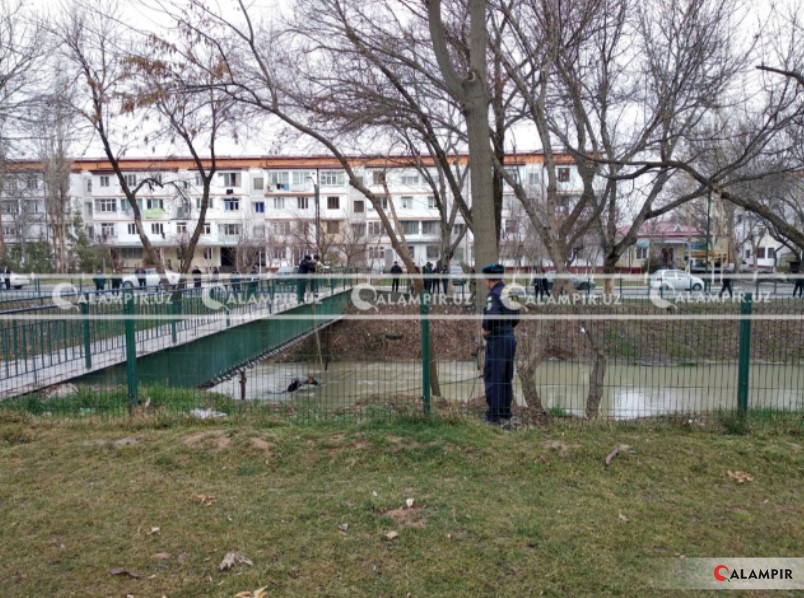 As the press service of the police department of Tashkent reported on February 13, at 07:40, the corpse of an unknown woman aged about 45-50 years old was found in the “Burijar” water canal flowing through the Chilanzar district.

“There are no traces of violent death on the body,” the press service noted.

Heads of the police department and the prosecutor’s office of the Chilanzar district arrived at the scene.

20:15 / 11.05.2019
Sale of apartment in US dollars entails detention in Uzbekistan
Leave a comment.You must register to post a comment!
Authorization with social networks