It is planned to further increase the participation of young people in the legislative process. 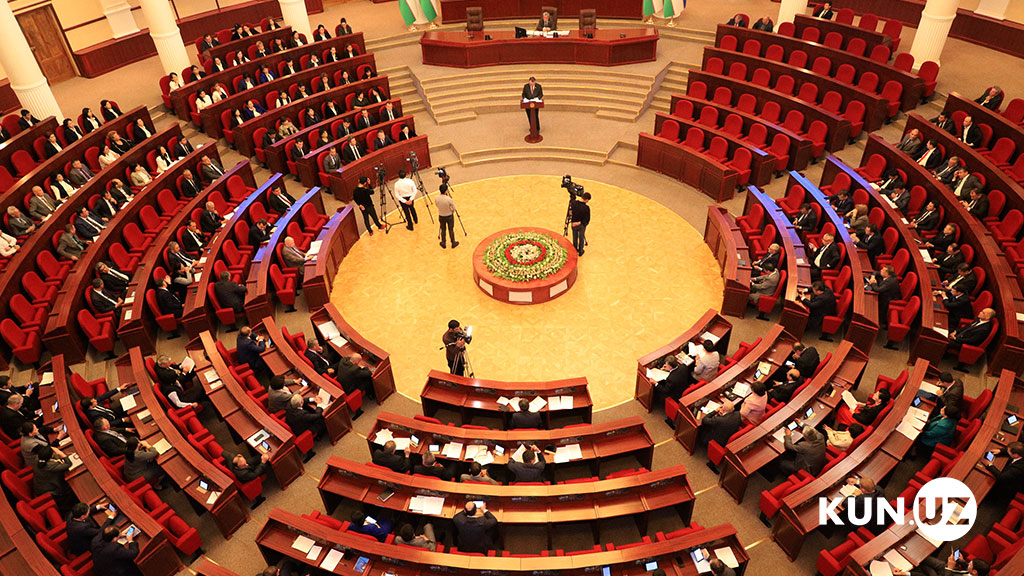 By June 1, 2020, a joint resolution of the Council of Chambers of Oliy Majlis will be developed.

The project will provide for:

- establishment of the Youth Parliament and determination of the procedure for its content formation;

- interaction of the Youth Parliament with the committees of the Chambers of Oliy Majlis;

- development of bills of members of the Youth Parliament and active participation in the process of parliamentary oversight.

It is also planned to systematically improve the knowledge and skills of members of the newly formed parliament and deputies of local Councils.

By March 1, 2020, a program of measures will be developed. The program provides for the enhancement and systematic implementation of the professional development programs for deputies and senators.