The Deputy Minister of Preschool Education Sobitkhon Turgunov has been appointed rector of the Namangan State University. 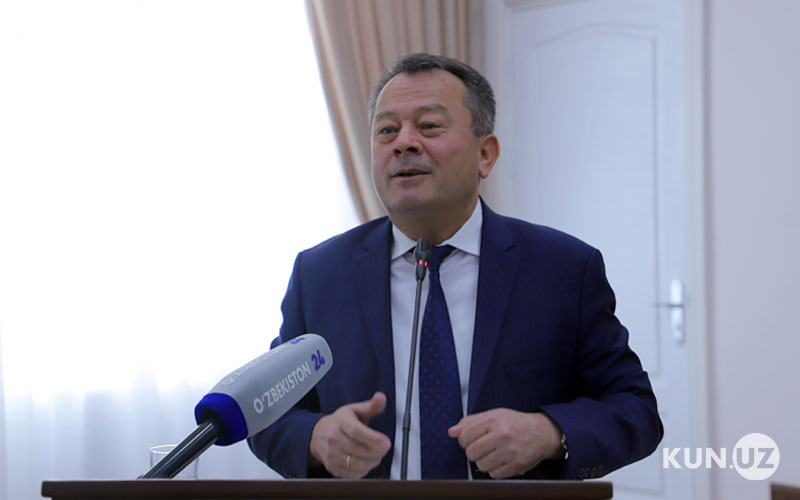 In accordance with resolution No. 82 of the Cabinet of Ministers “On the appointment of rectors of higher educational institutions” dated February 14, the acting rector of the Namangan State University Muzaffar Esanov has been dismissed from his post.

In June 2019, Muzaffar Esanov became head of the university, replacing Ulugbek Inoyatov, who was appointed chairman of the People’s Democratic Party of Uzbekistan.