Dilorom Tashmukhamedova left the post of director of the scientific and practical research center “Oila” (Family). 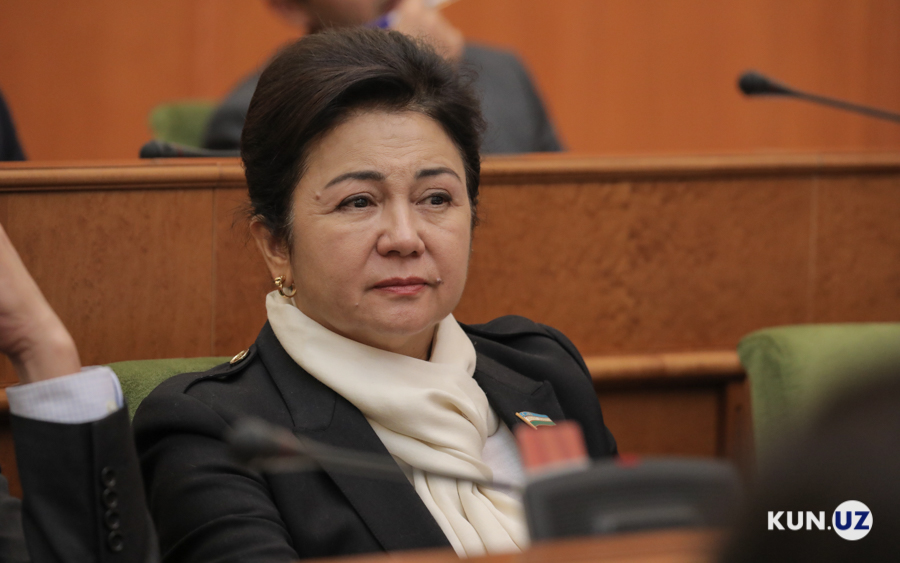 According to UzA, the Cabinet of Ministers adopted the corresponding resolution on February 14.

To note, the scientific and practical research center “Oila” under the Cabinet of Ministers was created by presidential decree to study the reproductive health and demographic development of the family, to increase well-being of the population and to develop as well as effectively implement methodological recommendations in these areas.

In September 2018, the former speaker of the parliament, Dilorom Tashmukhamedova, became the director of this center.

Dilorom Tashmukhamedova was born in 1962 in Tashkent region. In 1978, she graduated from high school, and in 1984, from the Tashkent State Medical Institute. For more than ten years she was engaged in scientific and pedagogical activities at this institute. In 1993, she defended her PhD thesis and became a candidate of medical sciences. In 1994, she founded a private company “Farmed”.

In 2003, she graduated from the faculty of international relations and foreign economic relations of the Academy of State and Social Construction under the President of Uzbekistan, becoming Master of International Relations.

From 2001 to 2007, she worked in various positions in the Oliy Majlis. In January 2008, after a secret ballot, Dilorom Tashmukhamedova was elected speaker of the Legislative Chamber.