The first such room has been put into operation in the Shaykhantahur district court in Tashkent, Kun.uz correspondent reports. 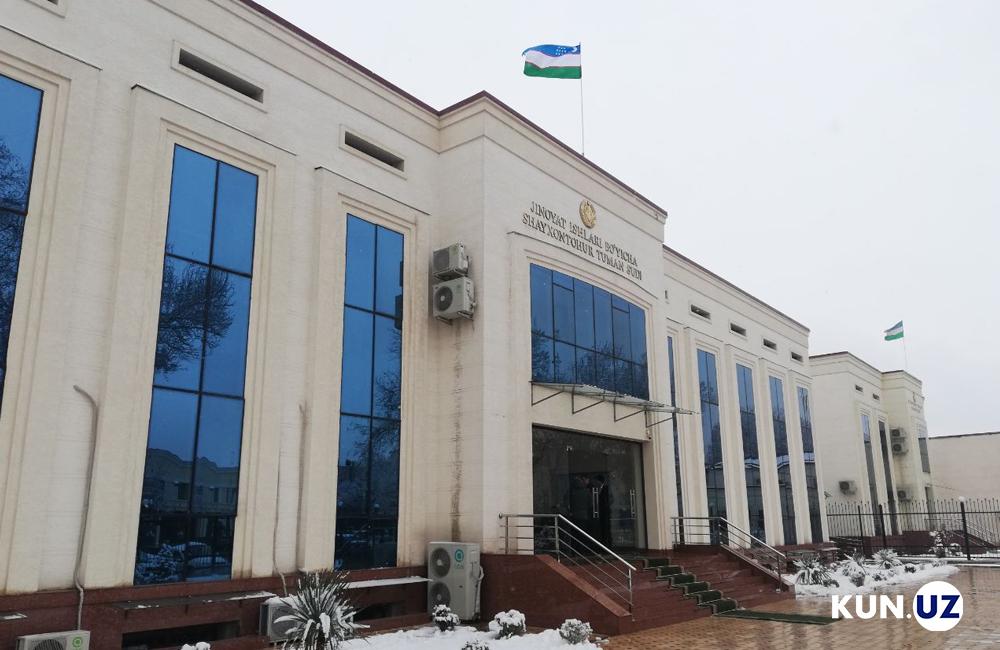 Separate interrogation room for children has been created jointly by the Supreme Court of Uzbekistan and the UNICEF Representative Office in Uzbekistan.

Questioning children in a room, created taking into consideration their age and mental status, allows them to feel at ease and safe. 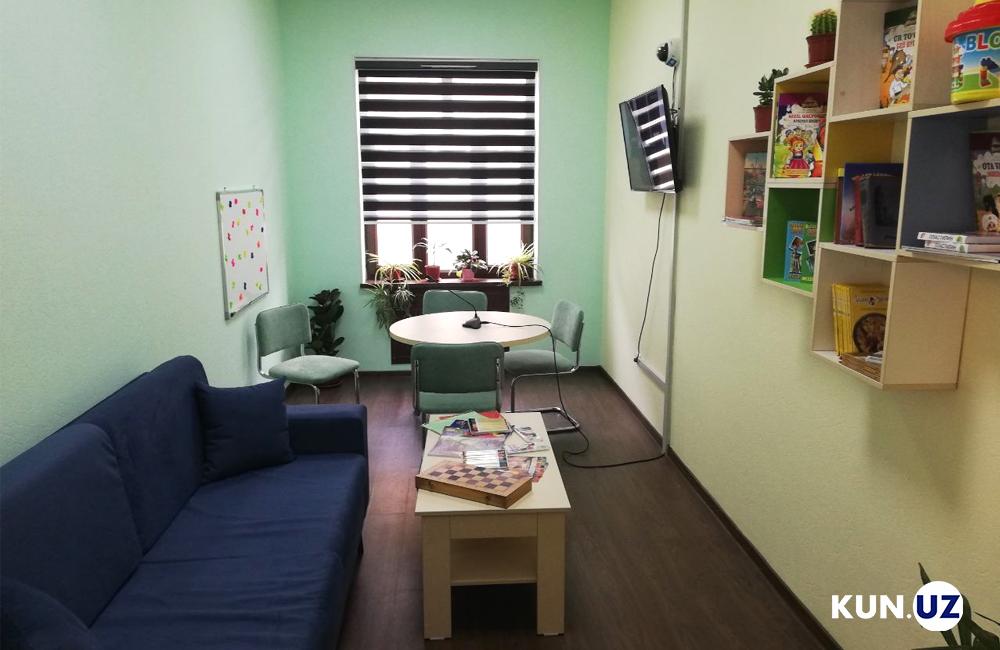 From now onwards, the victim or the child, who witnessed the crime, will no longer communicate with participants of the incident in the courtroom, he/she will speak with the judge alone.

The room is equipped with a video and audio surveillance system to minimize the potential for psychological trauma to children.

Speaking at the opening ceremony, Supreme Court Chairman Kozimjan Kamilov said that it is planned to establish such rooms in all courts of the country. 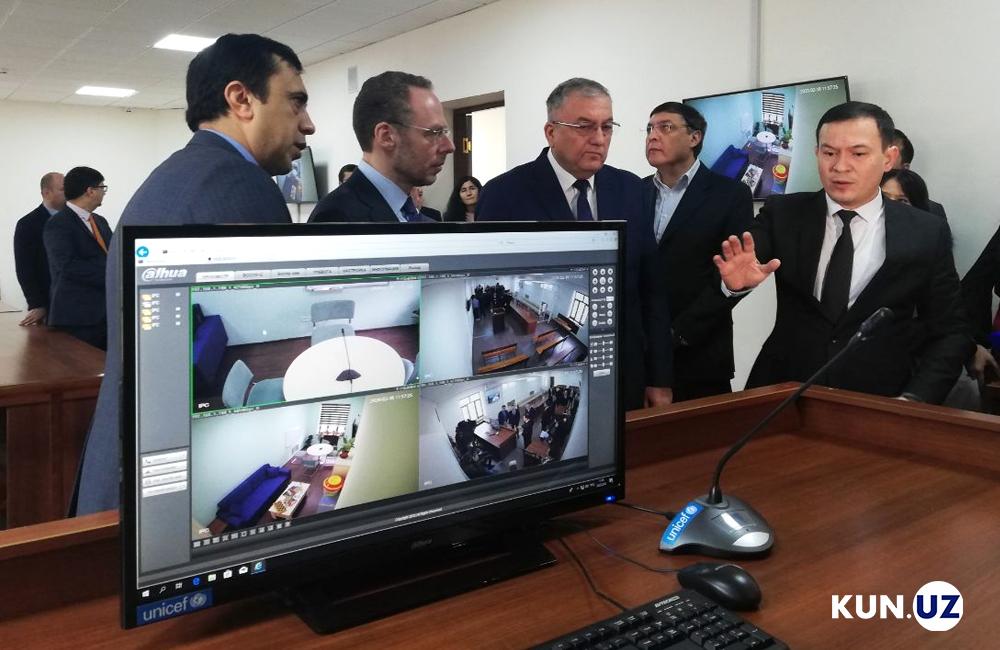 It is also now possible to use the services of psychologists in courts.

Sascha Graumann, head of the UNICEF Representative Office in Uzbekistan, listed the positive sides of creating such rooms for children.

“The establishment of this room was an important step in implementing the recommendations of the UN Committee on the Rights of the Child (CRC) to Uzbekistan on taking measures to protect children.

If an offender (child) comes to the court, he will be asked questions. He will have to experience the same trauma again. A specific manual has been developed to prevent this. 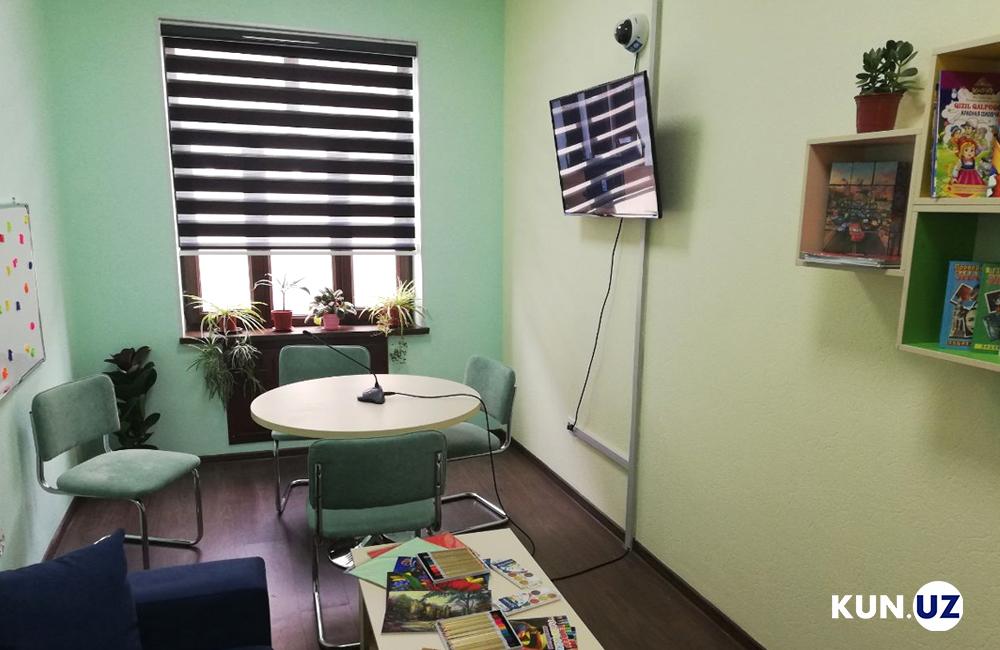 According to the manual, during a trial, only the child should communicate with the judge. Other participants in the court should not contact with the accused.

The investigation process is filmed and used as evidence during the trial to avoid summoning the child to the courtroom for further interrogation.

We hope that this provision will be included in the Criminal Procedural Code of Uzbekistan.

One more thing, the specialist, who sits in the room, and the presiding judge of the court, who talks to the child, should be trained. This innovation will have a positive impact on the judiciary system,” Sascha Graumann said.

17:41 / 14.12.2019
Ruslanbek Davletov: Workload of courts should be reduced
Leave a comment.You must register to post a comment!
Authorization with social networks