The position of Women’s Committee Chairperson has been terminated in the structure of the organization. This is stated in the presidential decree. 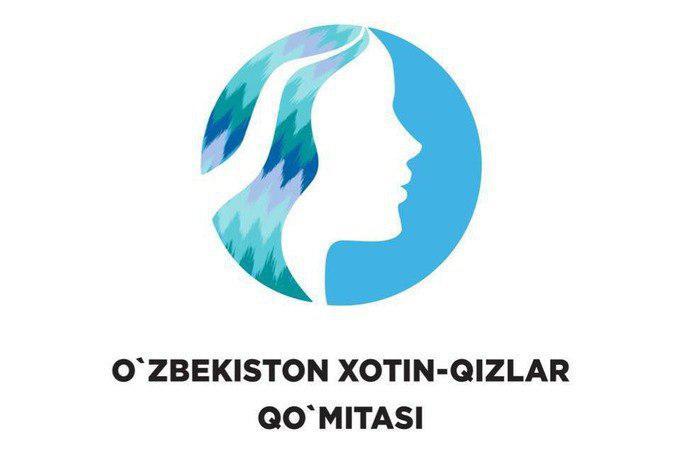 According to the document, the post of Women’s Committee Chairperson under the Cabinet of Ministers, the Council of Ministers of Karakalpakstan and khokimiyats at all levels has been terminated in Uzbekistan.

Instead of them, deputy khokims – heads of regional administrations (city and district departments) for mahalla and family affairs will appear in the khokimiyats.

In addition, March 22 has been declared as the “Day of workers employed in the mahalla system”.

14:23 / 07.12.2018
Gavhar Alimova is elected Deputy Khokim of Samarkand region
Leave a comment.You must register to post a comment!
Authorization with social networks