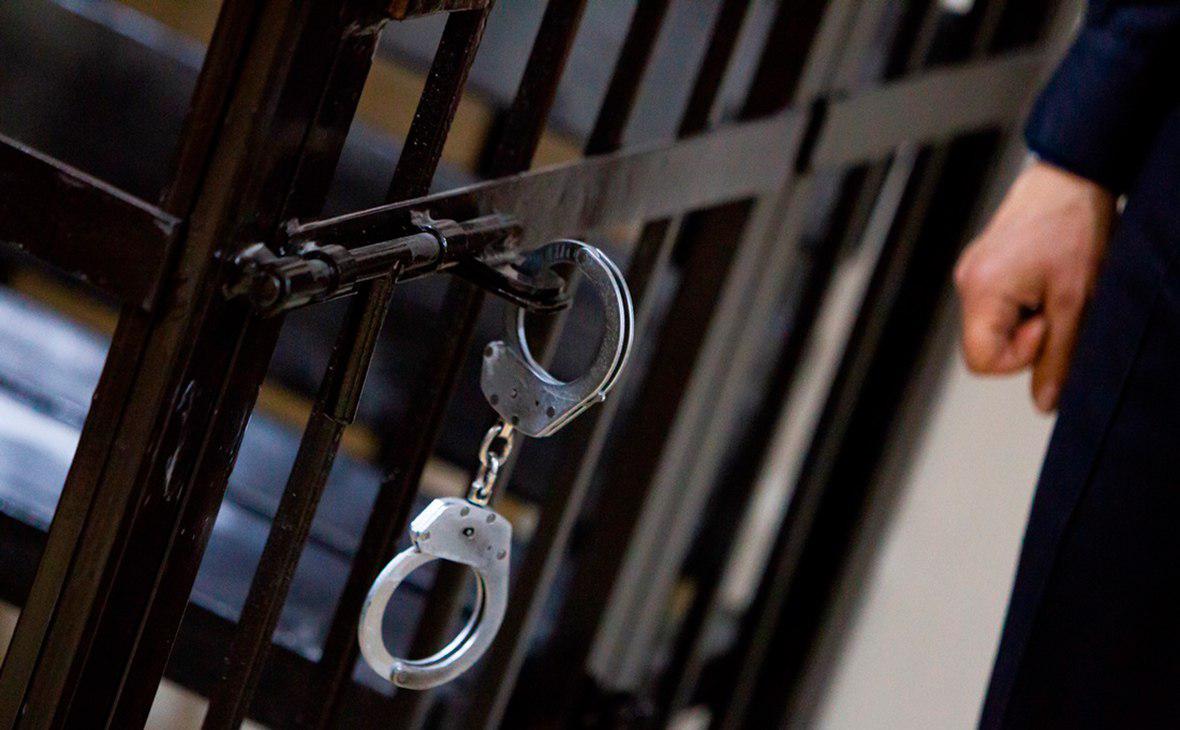 According to the press service of the Central Internal Affairs Department, the detainees are supporters of the terrorist organization “Tavhid va Jihod katibasi” (Monotheism and Jihad).

“The detainees were ideologically influenced by a 24-year-old citizen of Uzbekistan, A. Shodibekov, who currently operates in the ranks of “Tavhid va Jihod katibasi” in Syria. The organization invited them to join it and planned to support them financially to bring them to Syria,” the police department said in a statement.

During the special operation, law enforcement officers searched 18 apartments and arrested 21 people. A criminal case has been launched under Article 155 (Terrorism) of the Criminal Code.