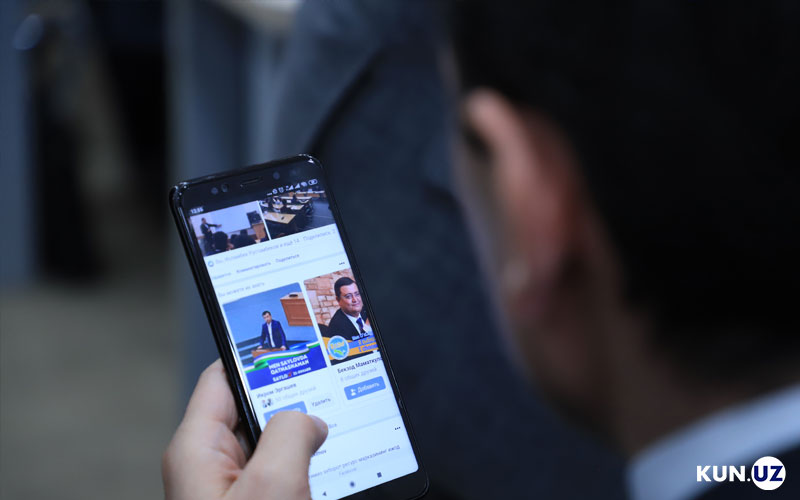 Speedtest.net, administered by the Irish company Ookla, has published a monthly rating of the Speedtest Global Index, which contains data on mobile and fixed broadband Internet speed in the world as of January 2020.

“Uzbekistan is ranked 104th, up by 15 lines in comparison to the same period last year. This is an impressive growth. As of January 2020, we are ahead of such countries as Georgia (107th place), Azerbaijan (116th), Tajikistan (109th) and Turkmenistan (176th),” the MITC website reported. 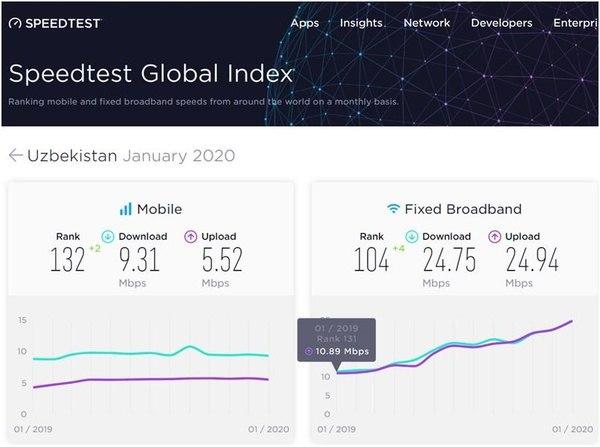 Uzbekistan has also made good progress in improving the speed of mobile Internet: the country currently occupies the 132nd place, having risen two positions compared to December 2019.

17:50 / 02.03.2020
Ministry of IT and Communications to be reorganized as Ministry of Digital Development

12:30 / 25.07.2019
Uzbekistan plans to purchase Huawei equipment for development of 5G networks
Leave a comment.You must register to post a comment!
Authorization with social networks