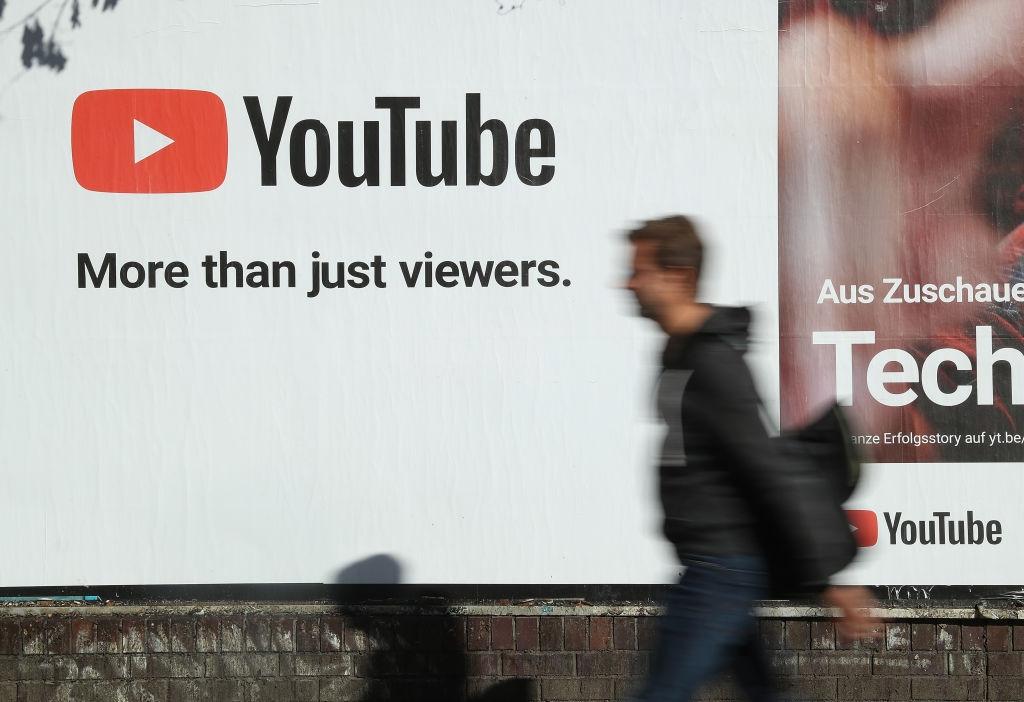 YouTube has more than 100 million monthly views in Uzbekistan. Samson Bezmyatezhny, the head of Genesis YouTube Central Asia, YouTube’s official partner in the region, announced this in Tashkent on Friday, February 21, Spot writes.

Video service takes the 10th place in the country in popularity among sites. This was explained by the fact that people are still afraid to go to the site because of the expensive Internet. In assessing the audience, citizens of Uzbekistan in Russia and other countries were taken into account.

“The number of users in Uzbekistan itself is not large yet – 25%, which amounts to 25 million views per month,” Bezmyatezhny said.

For comparison, Smart TV is in the second place in Kazakhstan (20% – 2.5 million people per month). Youtube has replaced standard television broadcasting for Kazakh citizens.