On Monday, Afghanistan identified the country’s first case of coronavirus. 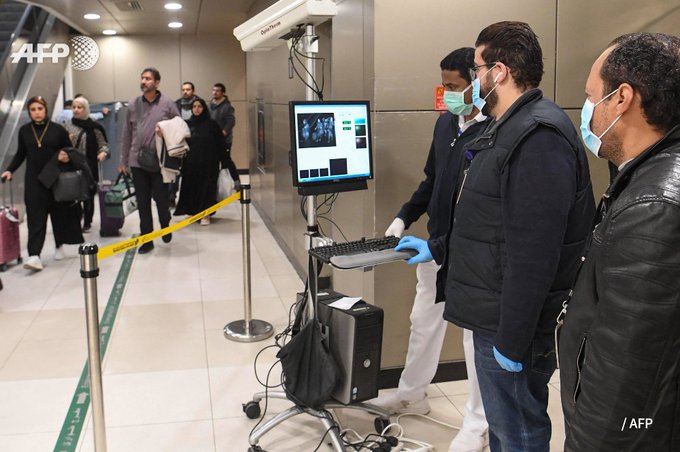 Ferozuddin Feroz, the Minister of Public Health, told a press conference in Kabul one of three suspected cases had been confirmed in the Western province of Herat, Reuters writes.

He announced a state of emergency in the province, which borders Iran where dozens of cases of the disease have been confirmed and eight people have died, the highest death toll outside of China, where the disease originated.

“I ask people to try to stay at home and restrict their movements,” Ferozuddin said, referring to residents of the border region.

The three suspected patients in Herat had recently returned from Iran, Dr Sayed Attaullah Sayedzai, head of the disease surveillance department at Ministry of Public Health, said on Sunday.

Following the suspected cases and the news of the virus spreading in Iran, Afghanistan suspended all air and land movement to and from Iran over the weekend.

Other nations, including Turkey and Pakistan have also placed travel restrictions on Iran.

21:14 / 28.03.2020
“She was buried by SES workers and doctors” – Bozorov speaks about the woman who died of coronavirus
Leave a comment.You must register to post a comment!
Authorization with social networks