The Ministry of Justice has published a draft law for discussion, which proposes introducing a ban on filming citizens without their consent. 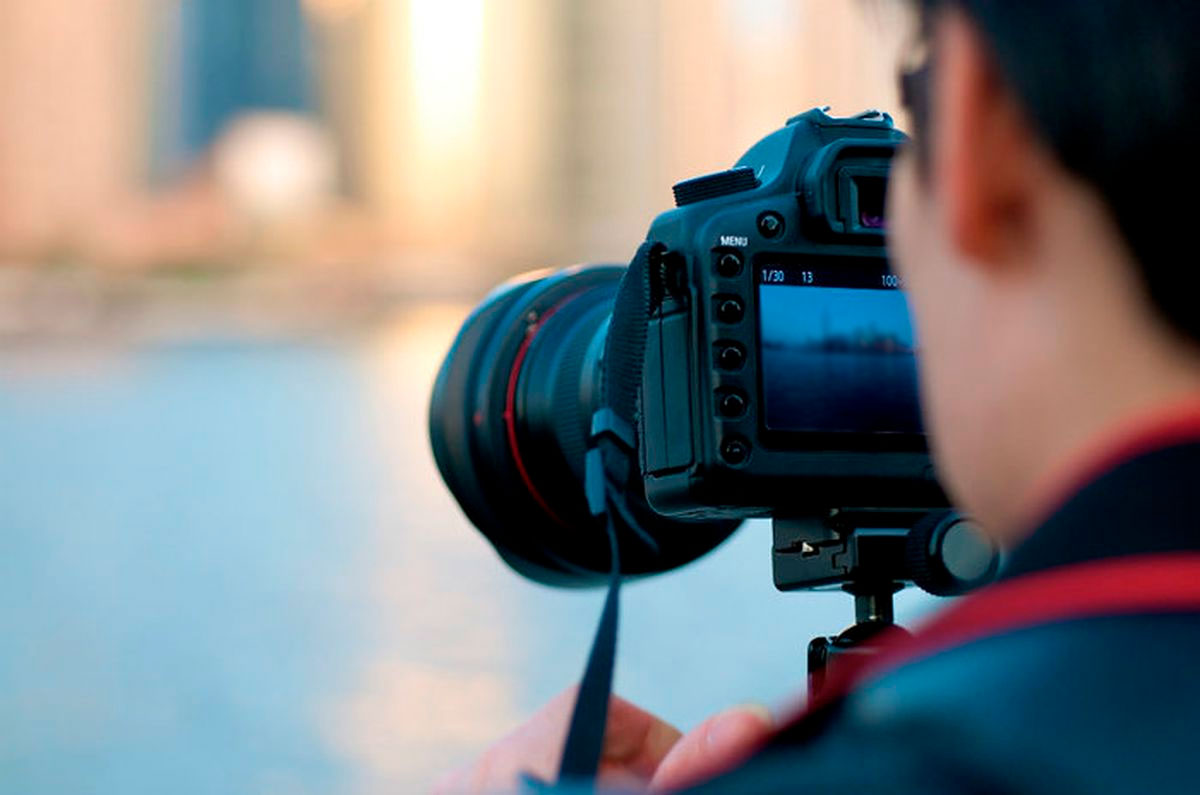 According to the Ministry of Justice, the legislation does not provide full mechanisms for protecting the citizens’ right for image privacy. Therefore, the Ministry proposes to make amendments in the Civil Code.

The proposed draft law specifically defines the situations when people have to get a consent of an individual to use his image, and other circumstances when getting a consent is not necessary.

In general, before taking a picture of someone (making videos and works of art) and using it, individuals have to obtain the consent of that person (in written, oral or other forms). In case such consent is not obtained, the filmed citizen has the right to demand the authors to remove his photo and to recover the damage caused, including moral, through the court.

In addition, it is explained that the consent of a citizen is not required when the image is used in order to distribute information about a person missing or a person who committed a crime, recording facts of rule violations when crossing the state border and protected territories, breaking road safety regulations, maintaining safety and public order in places of constant surveillance (subway, parks, buildings, etc.), protecting the interests of citizens.

It is also proposed to waive consent requirement when using images of a specific category of people, in particular, civil servants performing their official duties, government and public figures, famous personalities in the fields of science, sports, culture in order to disseminate information that causes public interest.

However, the proposed amendments will not encourage the distribution of images, containing information related to his personal life, which may damage person’s reputation. These actions are prohibited by law, with administrative and criminal liability being established in such cases.

One can read the full text of the draft law and leave a comment on regulation.gov.uz.

20:10 / 23.12.2019
Government approves the provision on land allocation for businesses through online auctions

11:40 / 17.12.2019
Deputy Minister of Justice: Uzbekistan takes a comprehensive approach to combat corruption
Leave a comment.You must register to post a comment!
Authorization with social networks