By the decree of the President of Uzbekistan, Akbar Toshkulov has been approved for the post of the Minister of Justice of Uzbekistan. 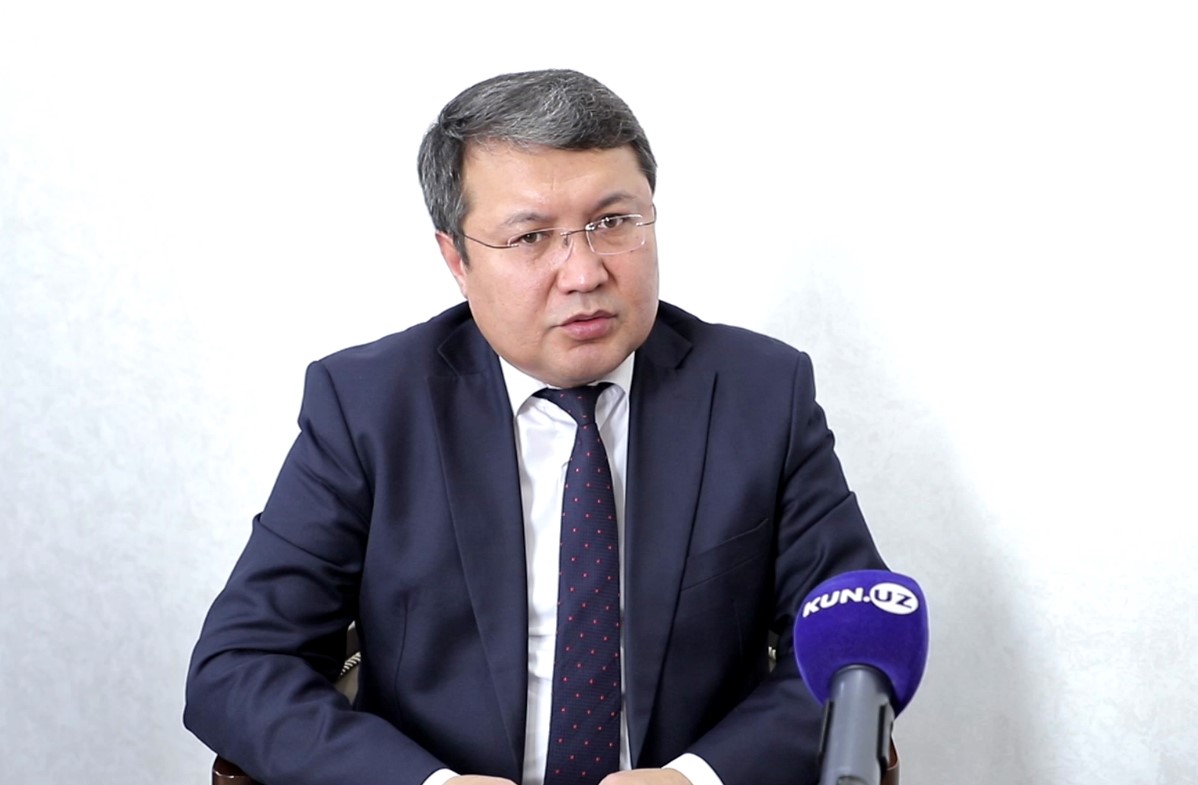 Akbar Toshkulov was born in 1971 in Jizzakh region. He graduated from the Tashkent State Law Institute in 1994. He was awarded the title of "Honored Lawyer of Uzbekistan".

Toshkulov started his career in 1994-1995 as a senior adviser of the International Legal Department of the Ministry of Justice.

He has worked in various responsible positions in the system of justice bodies, and since April 2017, he had been working as the deputy minister of justice. On December 10, 2021, he was appointed rector of Tashkent State Law University.

Ruslanbek Davletov, who headed the Ministry of Justice for five years, was transferred yesterday to the post of adviser to the president on socio-political development issues. 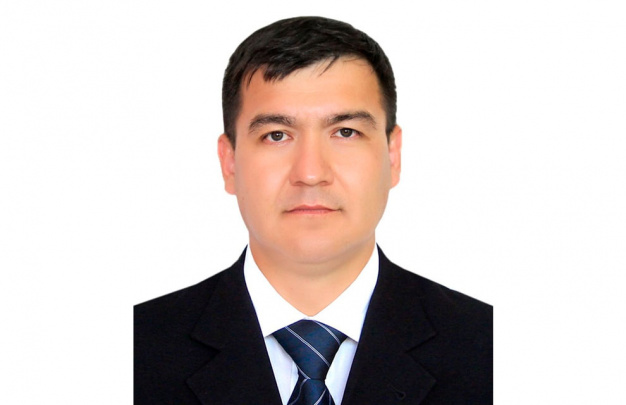 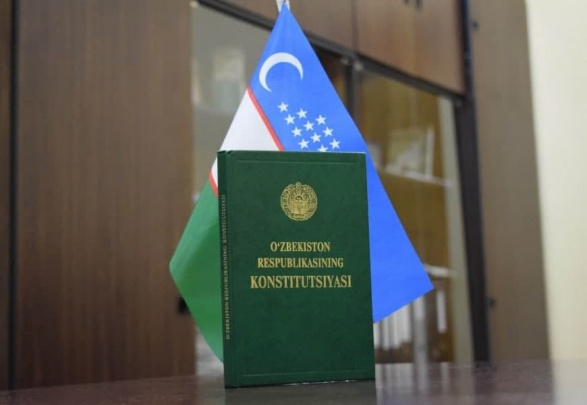 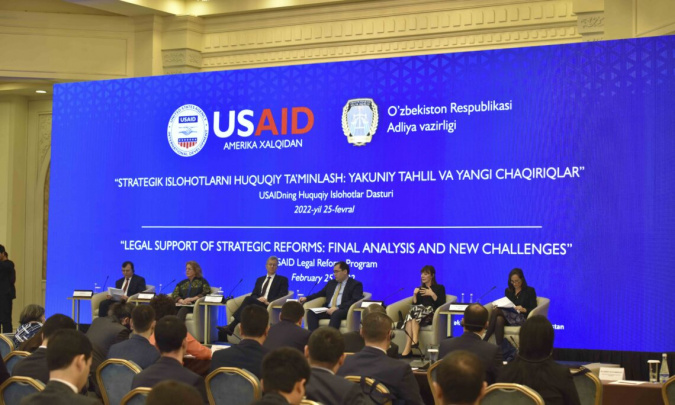 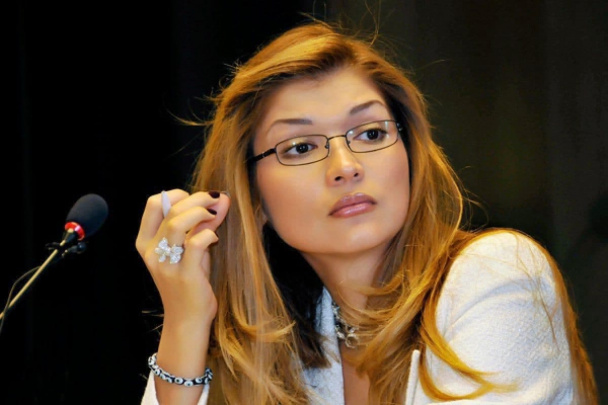