The Prosecutor General’s Office analyzed the practices related to the condition of agricultural land in the reserve of khokimiyats, the return of illegally occupied land and the demolition of illegal housing, buildings and other real estate. 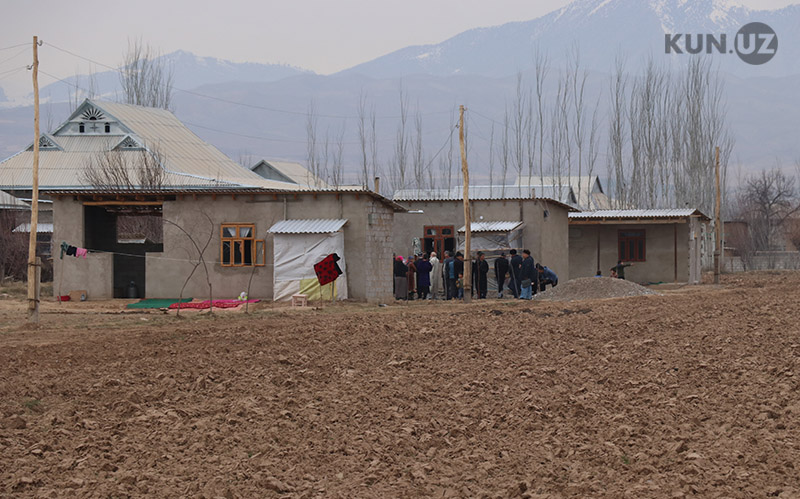 The press service of the supervisory department provided Kun.uz with the results of the analysis.

The Prosecutor General’s Office developed a draft law aimed at eliminating these cases, and submitted it for public discussion.

“According to the draft law, in order to prevent cases of theft of land resources, which are the basis of the country's economy, the judicial proceedings for the returning of occupied lands have been simplified.

“In a certain sense, the procedure stipulated by the current legislation leaves a room for committing violations related to occupying land plots illegally,” the message says.

The draft law will make amendments to Article 91 of the Land Code and Chapter 18 of the Civil Procedure Code, which is called the “Judicial Order”.

In accordance with the current order, it takes 80 days on average for the decision of a single illegal building demolition to be brought to the Bureau of Compulsory Enforcement.

“This allows illegal construction to continue, even if it is discovered at the time it started, which, in turn, creates conflicts between the owner and authorized bodies during the process of its further demolition,” the message said.

11:47 / 20.02.2020
Man in Samarkand illegally sells land for 64 million soums
Leave a comment.You must register to post a comment!
Authorization with social networks