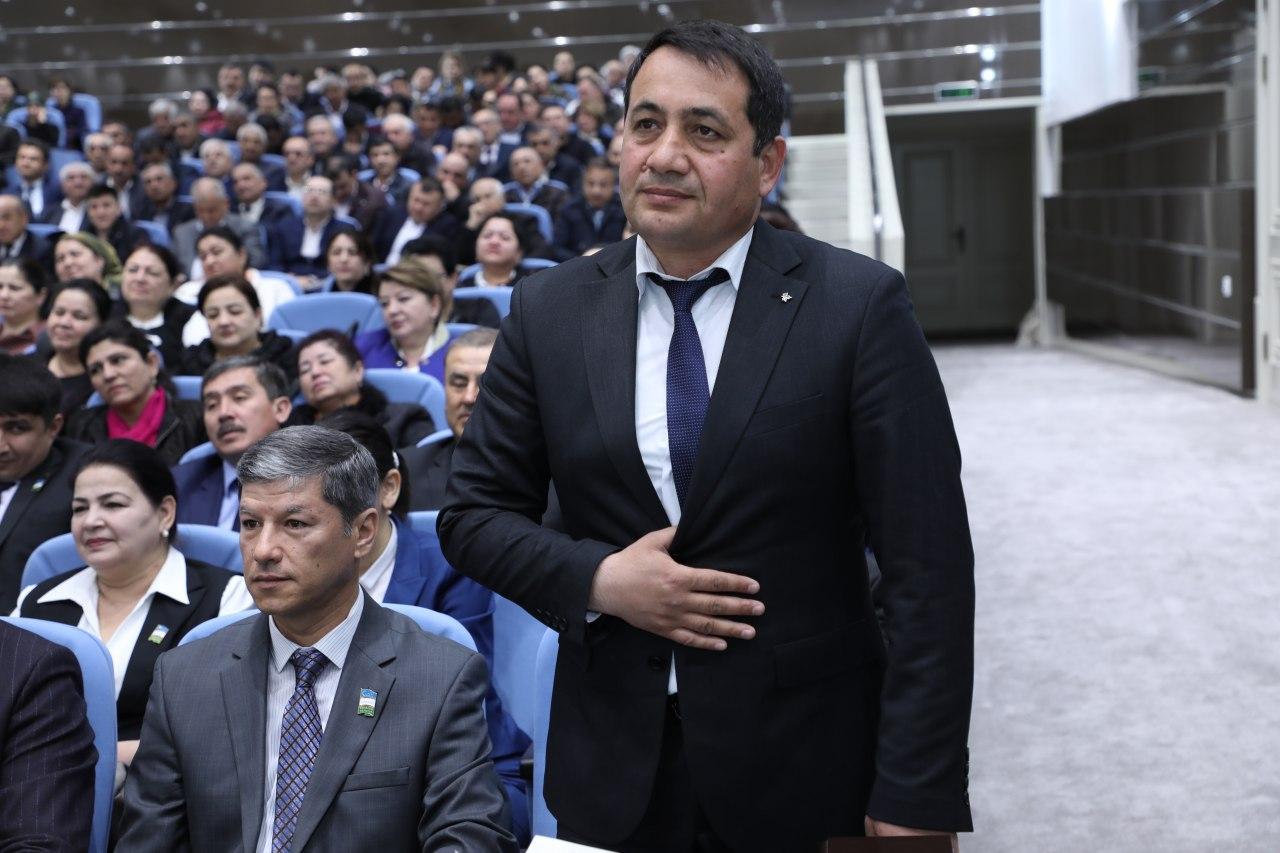 Today, on March 4, a meeting of the Bukhara city activists was held, during which an organizational issue was considered. 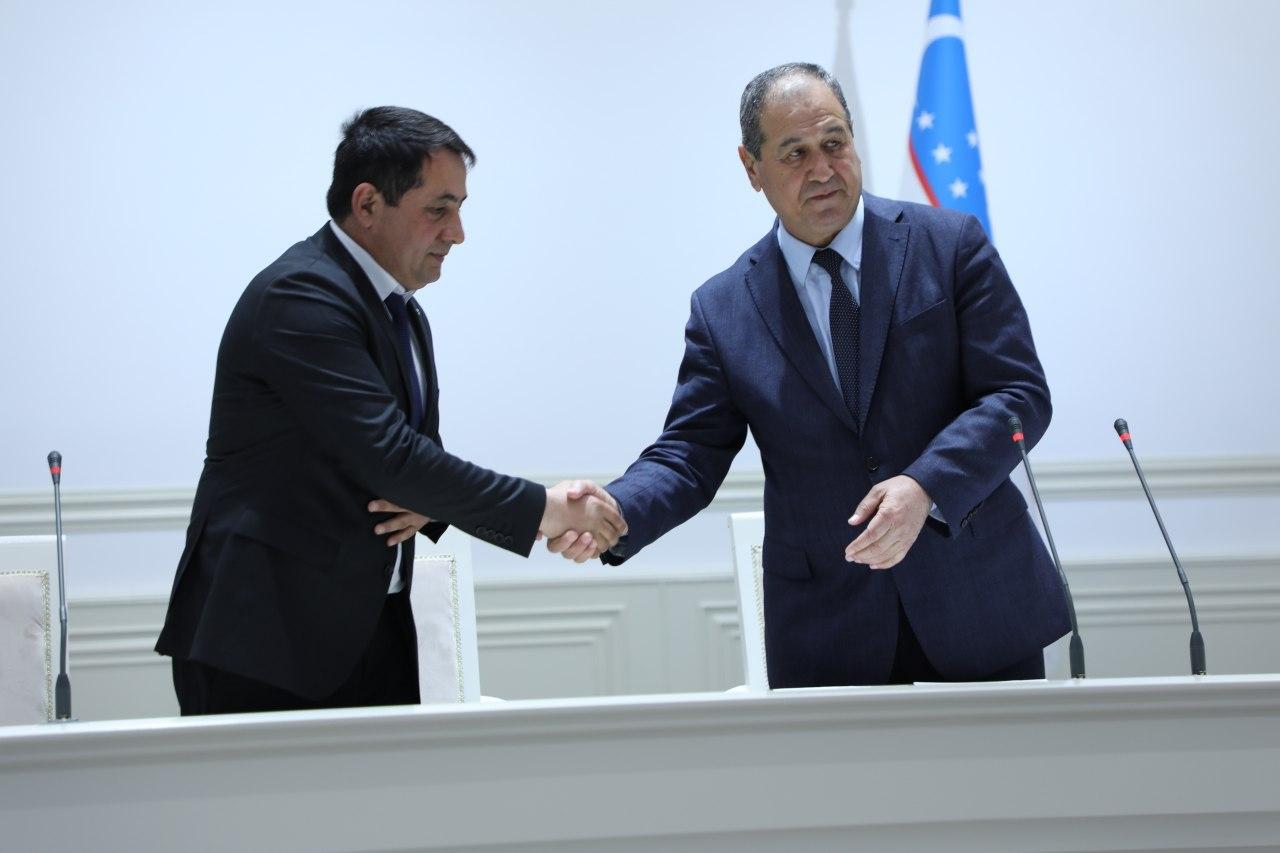 For reference, Utkir Jumayev began his career in 1997 as an engineer at the “Bukhorosuvqurilish” JSC. In 2009-2015, he held various managerial posts at the state enterprises. In 2015-2019, he worked as deputy head of the “KNAUF GIPS BUKHORO” LLC for issues of construction.

19:32 / 02.08.2019
Employees of budgetary organizations attracted to landscaping of cemeteries in Bukhara

15:03 / 21.07.2019
Fire breaks out at the main gas pipeline in Bukhara
Leave a comment.You must register to post a comment!
Authorization with social networks