The President of Uzbekistan signed a decree “On the pardon of a group of convicted women in connection with International Women’s Day”. 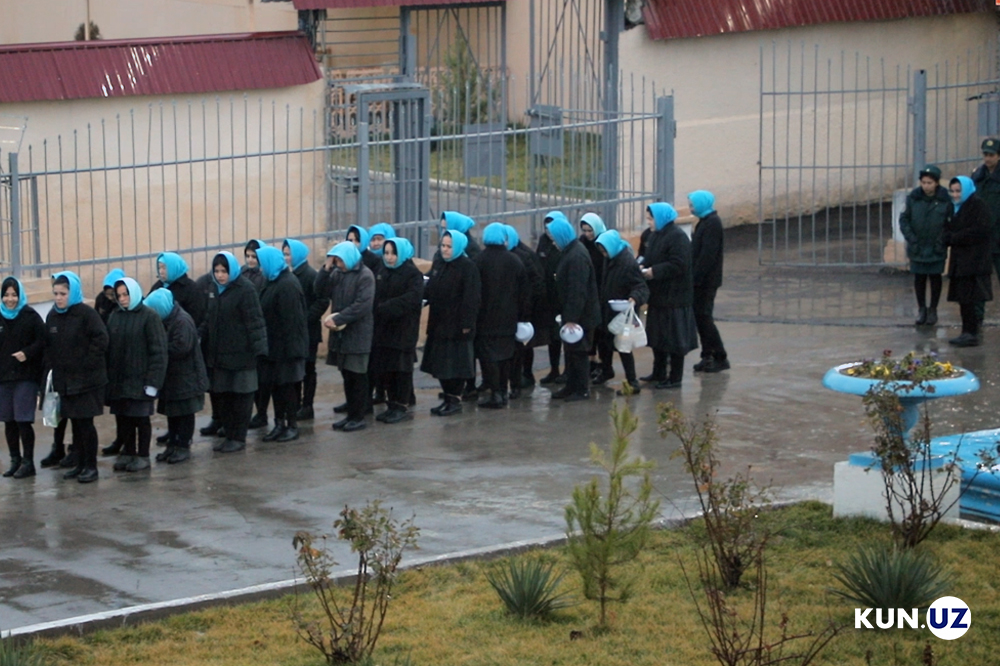 According to the decree, 83 women serving sentences were pardoned.

Of these, 12 convicts were fully pardoned, 29 inmates were released on parole, the punishment imposed on 17 persons was changed to a milder one. In total, 58 women were released from penal institutions. In addition, with respect to 25 convicted women, the terms of punishment have been reduced.

There are 7 citizens of foreign states among those pardoned. 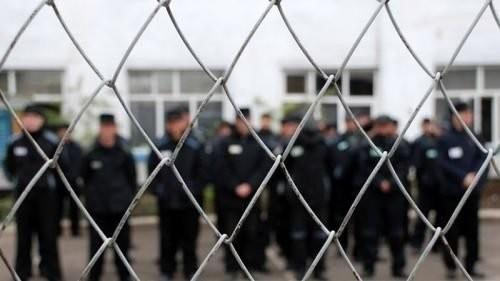 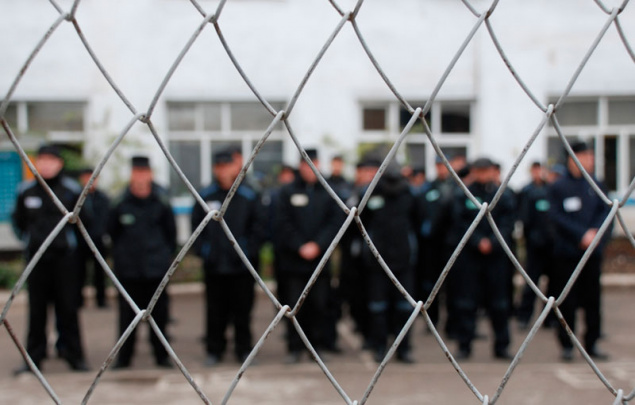 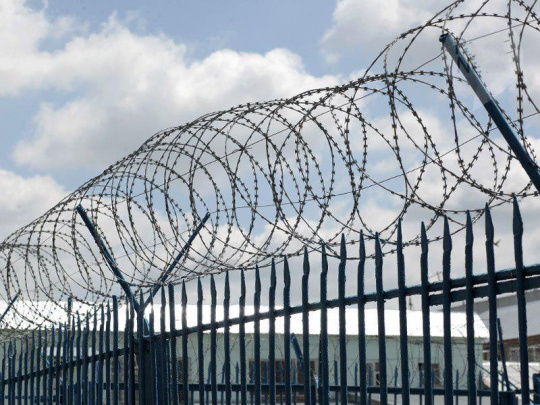