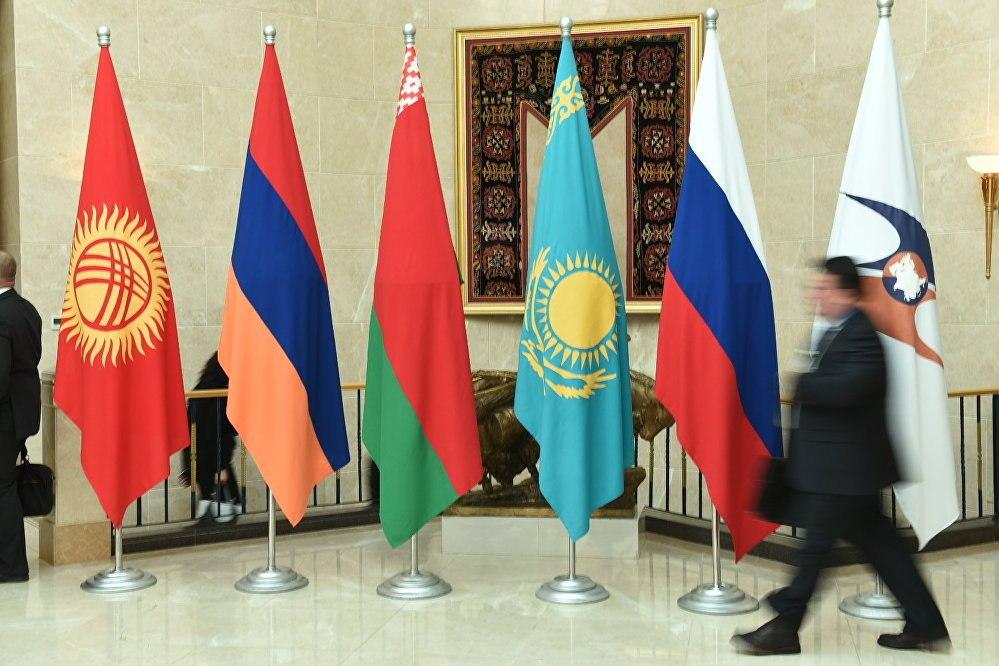 On March 6, the Cabinet of Ministers held a meeting to discuss the issue of submitting conclusions and proposals to the chambers of Oliy Majlis based on the results of an analytical and comprehensive assessment of cooperation with the Eurasian Economic Union (EAEU).

It should be recalled that in the address of President Shavkat Mirziyoyev to the parliament, it was pointed out that the government introduced this issue for discussion in the chambers of Oliy Majlis, for detailed consideration with the participation of deputies. At the same time, the need to rely primarily on the will of the people, to proceed from their interests was noted.

It was stated that the results of the reforms carried out in Uzbekistan at a new stage are associated with integration into the global economy. In the process of current globalization, the country needs to comply with the world production system, the requirements of the international market and economic integration processes.

According to UzA, in order to comprehensively study and analyze the cooperation between Uzbekistan and the EAEU, a working group, consisting of representatives of the Cabinet of Ministers, relevant ministries and departments amid economic integration, carried out work on the study of 16 major sectors of the country’s economy.

The meeting examined the studies of leading independent consulting companies on this issue, reviewed proposals and conclusions of foreign and local experts.

Also, within the framework of cooperation between Uzbekistan and the EAEU, expert opinions were examined on large sectors of the economy and industrial policy.

Based on the results of a comprehensive study of the impact of cooperation with the Eurasian Economic Union on the national economy of Uzbekistan, measures to be implemented by the relevant ministries and departments are outlined, and a proposal for cooperation with the EAEU as an observer state is approved.

Following the meeting, it was decided to submit to the Oliy Majlis chambers conclusions and proposals developed on the basis of an analytical and comprehensive assessment.

18:03 / 24.01.2020
“We rely on the will of our people on this serious matter” – President speaks about EAEU
Leave a comment.You must register to post a comment!
Authorization with social networks