The state fee for obtaining ID-card is set at 89% of the BCA. 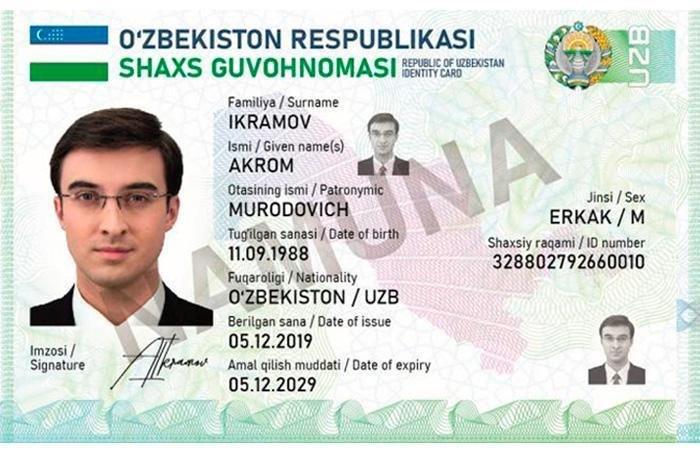 The government adopted a resolution on the introduction of a system for the registration and issuance of ID cards in Uzbekistan.

It establishes that from January 1, 2021, a newborn child, a citizen of Uzbekistan, a stateless person permanently residing on the territory of Uzbekistan and a foreign citizen shall be issued an identification card of the standard form. 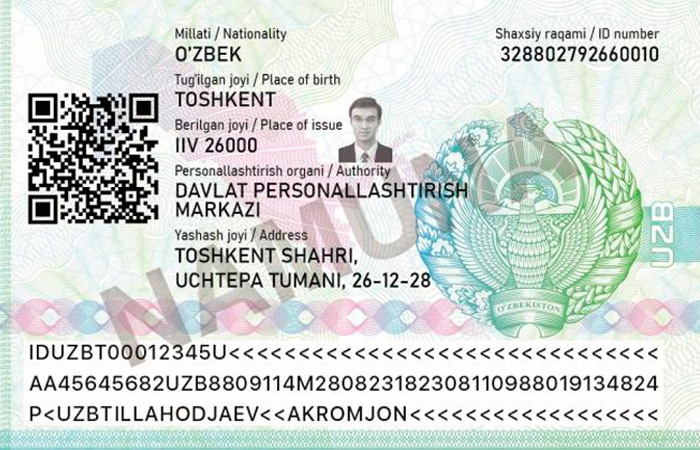 ID-card is a document certifying the identity, citizenship of its holder, and is used on the territory of Uzbekistan. ID card is issued for 10 years from the moment of its issue;

The document also mentions the cost of an ID card.

Reportedly, the biometric passport of citizens, stateless persons and residence permit of foreign citizens are valid until their expiration date. Yet, holders of these documents have the right to exchange them in the prescribed manner to the ID-card.

20:46 / 01.04.2020
Another four coronavirus patients recovered
Leave a comment.You must register to post a comment!
Authorization with social networks