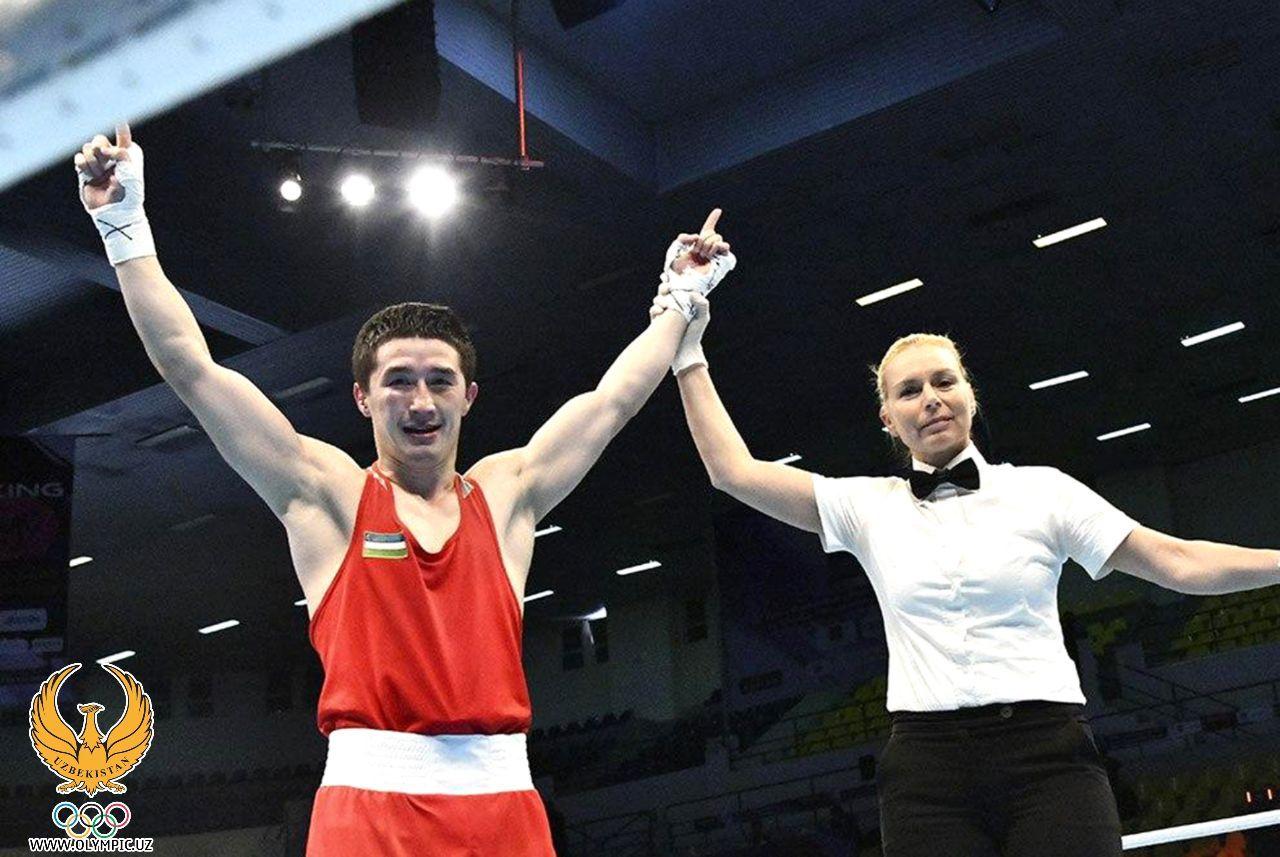 In Amman (Jordan), Olympic boxing qualifier for Asia-Oceania region has ended. The last fight of the competition was held between the representative of Uzbekistan Bakhodir Jalolov (+91 kg) and Justin Huni from Australia.

Jalolov defeated his opponent and secured a victory.

Thus, in the licensing tournament, 7 members of Uzbekistan team qualified for the Tokyo Summer Olympics, bagging 3 gold and 3 bronze medals. With such indicators,

The People’s Republic of China finished atop the medals standings with a total of six medals, including four gold and two bronze medals. Uzbekistan followed in second place in the overall medals standings.

12:33 / 18.01.2020
Shohjahon Ergashev knocks out Adrian Estrella with body shot in first round
Leave a comment.You must register to post a comment!
Authorization with social networks