The chief architect of Tashkent Nuriddin Sagatov said that he doesn’t know exactly when the master plan of the capital city will be approved. 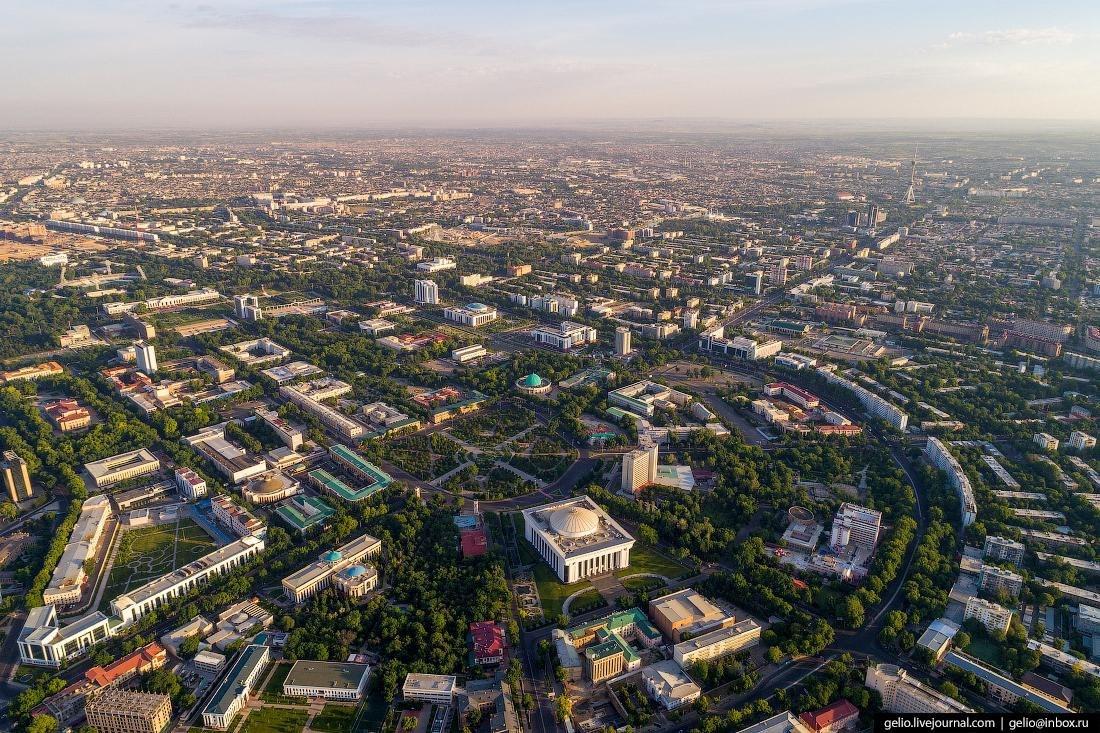 According to Kun.uz correspondent, recently, a meeting of employees of the city administration with media representatives and bloggers was held in the khokimiyat of Tashkent.

During the event, the chief architect Nuriddin Sagatov said that the exact date of approval of Tashkent’s master plan is not yet known.

“As of now, several concepts of the master plan of the city of Tashkent have been published, but since they did not meet the requirements, none of them has been approved and we can’t say exactly when the final plan will be adopted. We must take into account new changes, the demographic process, etc. Tashkent is not only the capital but also a city where the population is growing,” he said.

In October 2019, the deputy khokim of Tashkent Davron Khidoyatov, during a plenary session of the Senate, announced that the concept of a new master plan for Tashkent would be developed and presented in 2020.

It should be recalled that the development of the master plan of Tashkent with the participation of foreign companies was provided for in the presidential decree, signed in August 2018.

Earlier, the capital’s khokimiyat reported that the concept of a new master plan of Tashkent would be developed before the end of May 2019.

15:26 / 24.03.2020
All border posts connecting Tashkent with regions closed
Leave a comment.You must register to post a comment!
Authorization with social networks