Kun.uz continues to explore the opinions of various sectors’ representatives in the society on the increase in the cost of UzAuto Motors cars.

On March 11, Rasul Kusherbayev participated in a dialogue between deputies, representatives of Uzavtosanoat and UzAuto Motors. The event was organized by the “Milliy tiklanish” democratic party.

“I asked them what will be the loss of people in Uzbekistan if the automobile plant does not operate. According to auto industry officials, the country will lose 18,000 jobs and tax revenues.

Honestly, I was astonished. They are torturing 34 million people for the sake of 18,000 jobs and tax revenues,” Kusherbayev said. 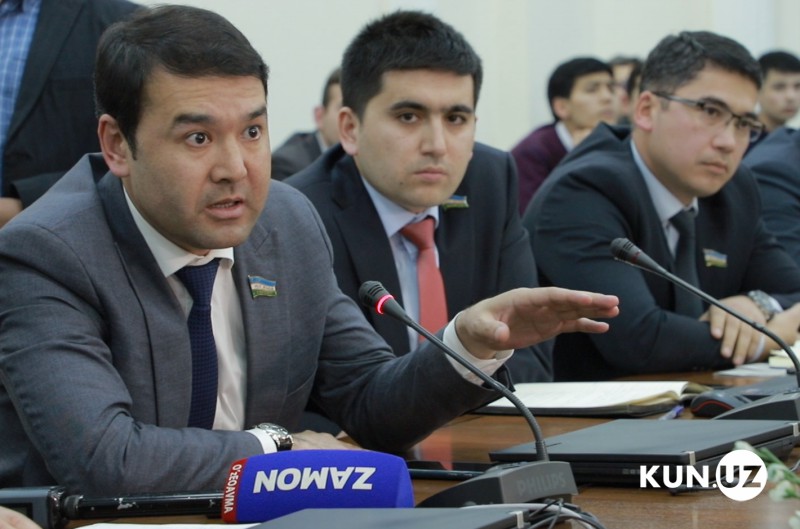 According to the deputy, if 34 million people in Uzbekistan suffer because of 18,000 jobs and budget revenues worth 4 trillion soums, it is injustice.

“If the plant is retained for that reason alone, it will be a mistake. The plant should either be terminated or sold to the private sector. It seems that a group of unknown persons is benefiting from these things, but not the whole nation.

The corrupt games at the factory, the undercover, secret works raise even more equitable questions. If the same approach is continued, people will be dissatisfied with this industry.

It is impossible to hide the fact that the goods produced in Uzbekistan are cheaper in the neighboring countries and more expensive for the people in Uzbekistan.

This is causing dissatisfaction among the public. I am upset that a group of people is thinking of their own interests only, ignoring the benefits of the whole nation,” Kusherbayev concluded.

According to lawyer Nuriddin Murodov, the views expressed now should not be interpreted as an opposition to the activities of the national auto industry. 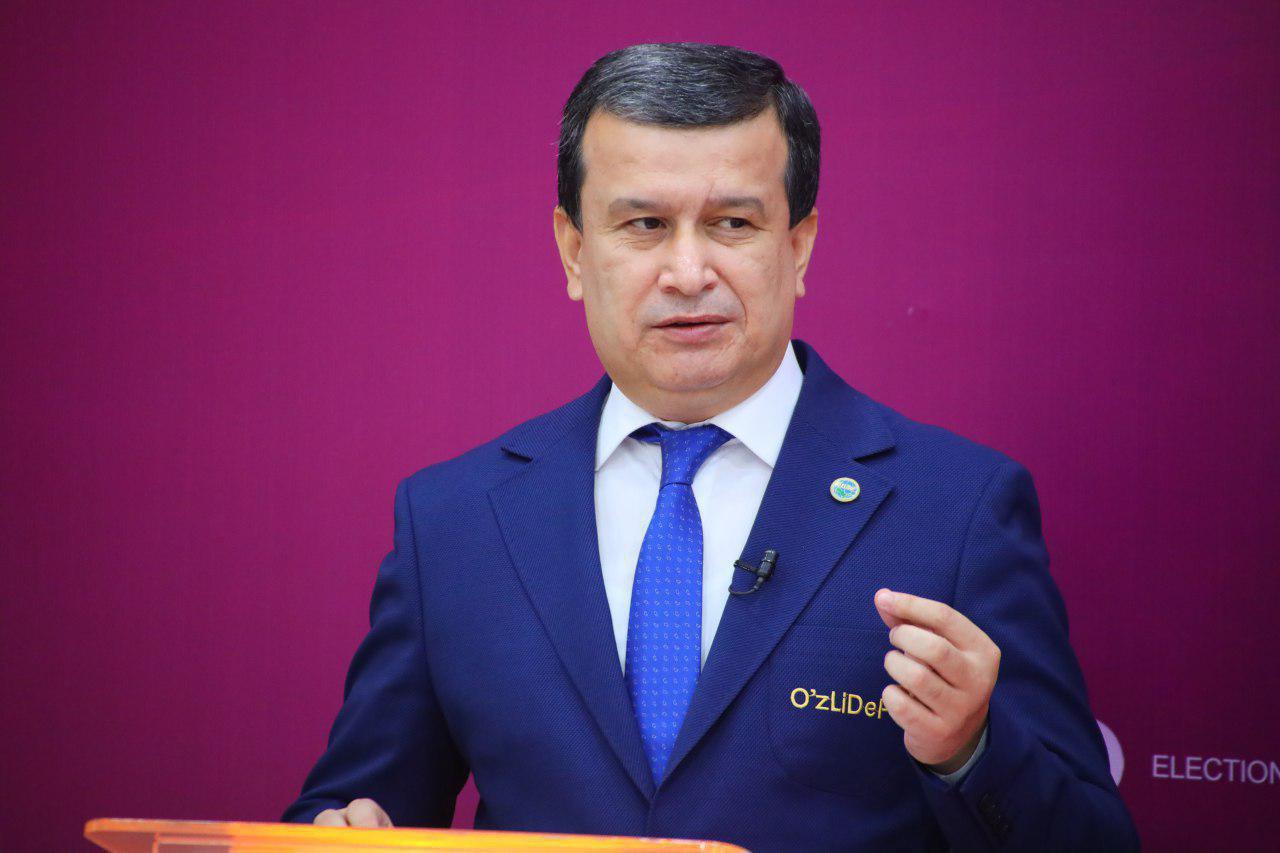 “It is good to have a national product. But the current situation in the industry is unsatisfactory. According to the authorized committee, export-oriented Ravon R2 (Spark), Ravon R3 (Nexia), Ravon R4 (Cobalt) are being offered at discounted prices in the Russian markets, their prices differ by 20-50% compared to the domestic market,” Murodov said.

He also compared the prices of Russian AutoVAZ products in the domestic market to those in Uzbekistan. According to him, prices in Russia are 30-40% cheaper than in our country.

Well-known writer Murod Muhammad Dust told the site’s reporter that he observed the meeting of UzAuto Motors officials with the deputies through the mass media several days ago. 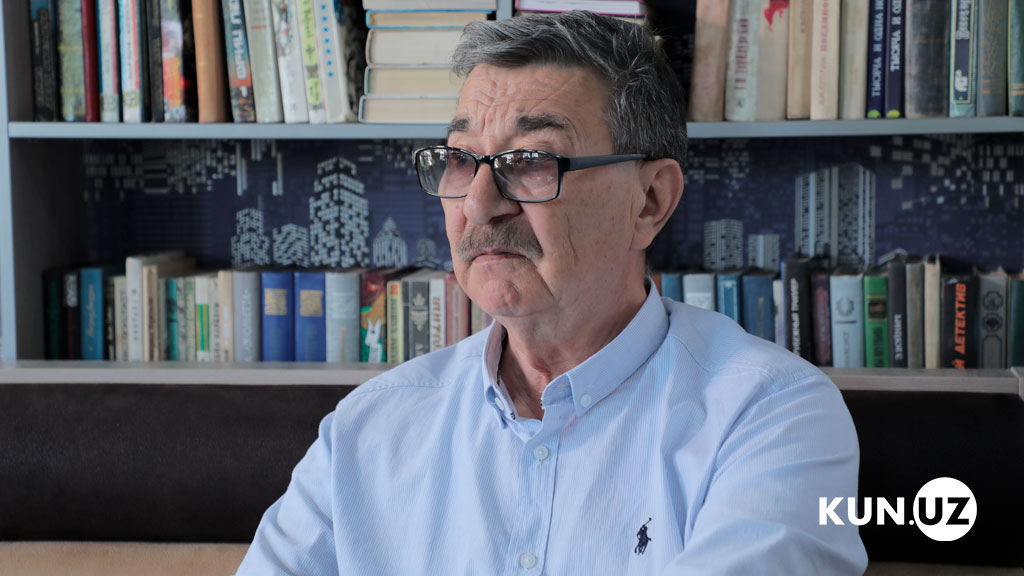 According to the author, the officials provided false answers.

“At the meeting, it was obvious that the officials of the enterprise were lying.

The car factory could have been successful if it operated on the basis of market relations and market rules.

The government should cease its games and should no longer support this monopoly enterprise. It should reduce duties at borders and give people an opportunity to buy a car freely.

If the UzAuto Motors leadership is brave enough and can compete with other enterprises, then it must work in accordance with the market rules,” he said.

The author also stressed that the interests of particular individuals are a priority in the Uzbek auto industry.