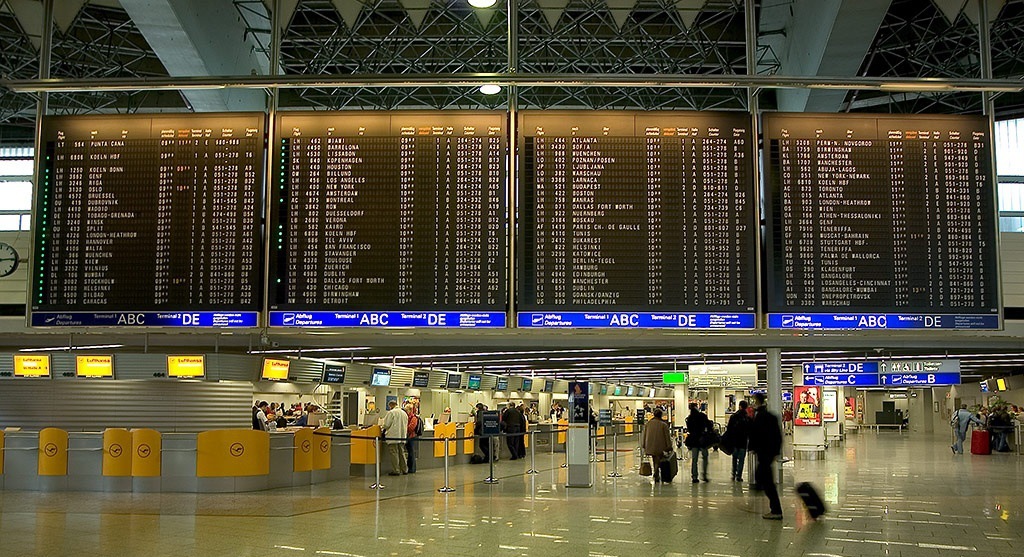 In order to prevent the penetration of coronavirus into Uzbekistan and ensure the sanitary and epidemiological wellbeing of the population, all flights between the French Republic, the Kingdom of Spain, the United Kingdom and the Republic of Uzbekistan will be suspended from March 14, 2020.

Citizens of the People’s Republic of China (PRC), the Republic of Korea, Italy, the Islamic Republic of Iran, the French Republic and the Kingdom of Spain, as well as stateless persons permanently residing in these countries, are temporarily prohibited from entering the territory of Uzbekistan through various border crossing points.

At a meeting of the Republican Special Commission for the preparation of a program of measures to prevent the penetration and spread of coronavirus into the Republic of Uzbekistan, an appropriate decision was made.

In accordance with this decision, the restrictions do not apply to the following persons:

It is worth noting that on the official website of the World Health Organization, the WHO Secretary General Tedros Adhanom, considering that this disease is rapidly spreading throughout the world, declared it a “pandemic” on March 11, 2020. 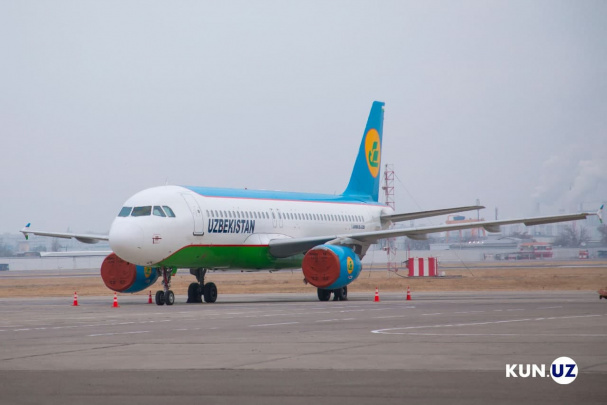 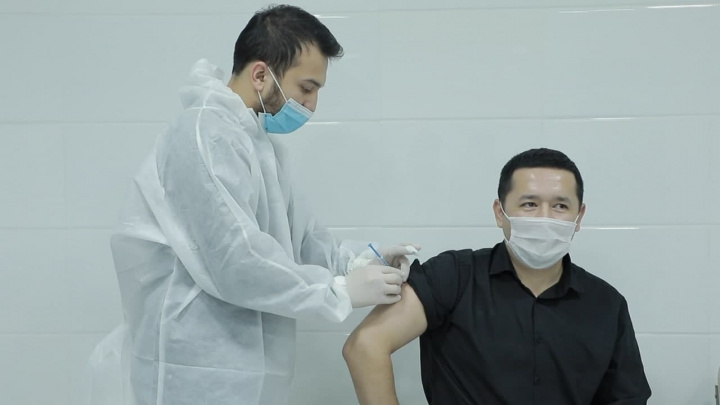 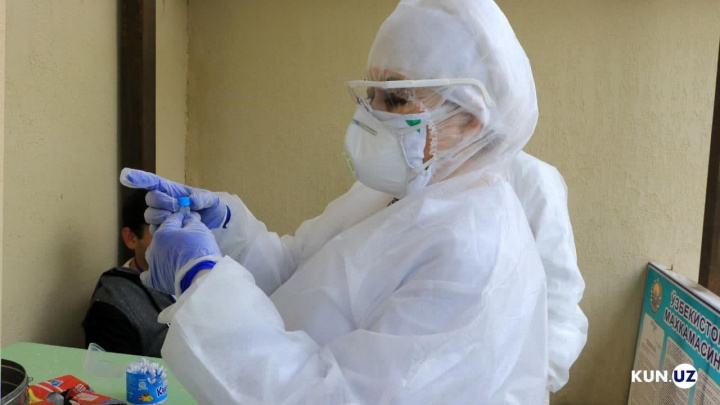