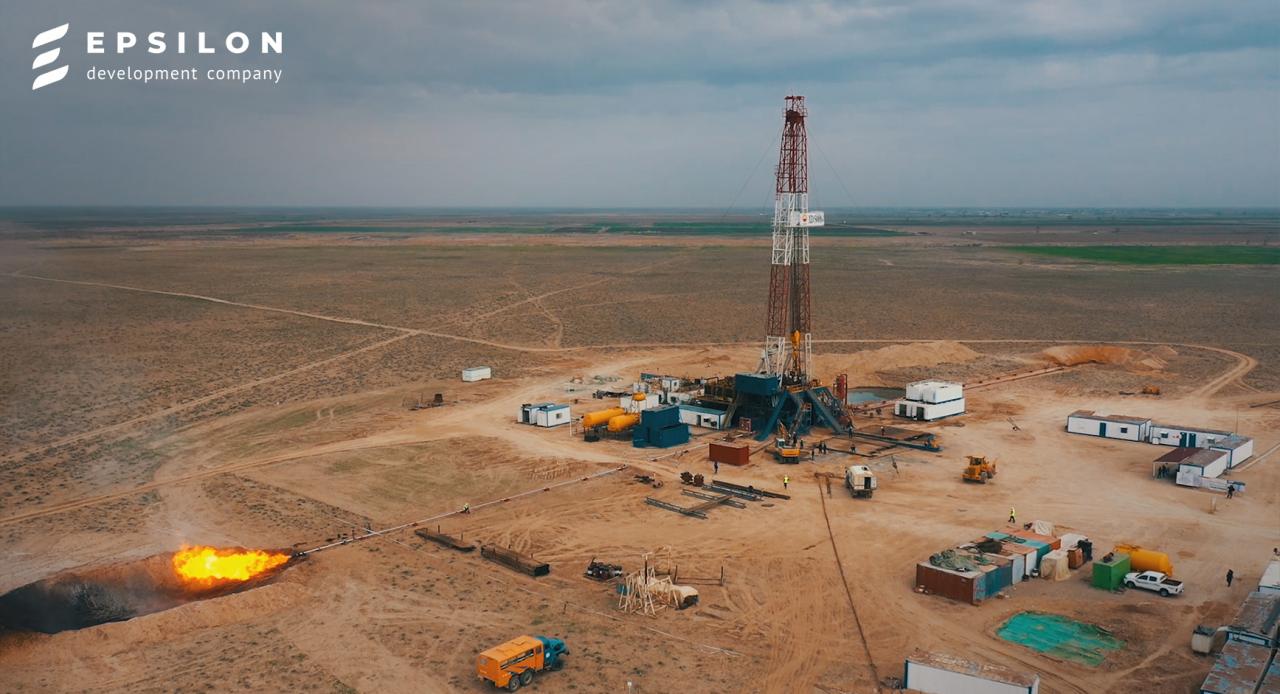 The gas output was obtained on a 10 mm choke. All extracted hydrocarbons are being supplied to the domestic market to cover the population’s needs.

Earlier, Epsilon reported conducting a well survey at the recently discovered field in cooperation with Schlumberger specialists. The survey was followed by a range of operations, including acid treatment, which resulted in an increased industrial inflow of natural gas.