The operational headquarters, established at the Embassy of Uzbekistan in London, continues to compile a list of Uzbek citizens, who wish to return to their homeland on a charter flight and updates the relevant information daily. 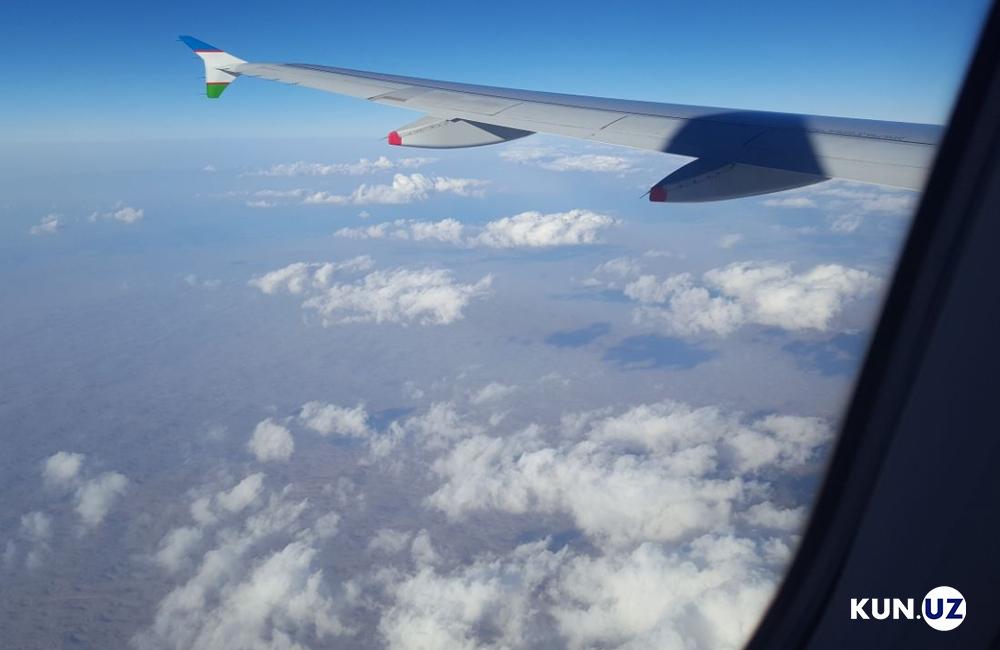 Consular officials keep in touch with compatriots, they are given the necessary advice and provided a detailed explanation of the observance of quarantine regime that is announced by the British authorities, the Embassy said.

At the same time, the diplomatic mission urges compatriots to have patience regarding the issue of organizing a charter flight and not to spread false information on social networks that mislead citizens. The decision to organize a charter will be made at the government level and this will be announced through official information resources.

“The Embassy also calls not to believe the rumors circulating on social networks and Telegram channels about the organization of flights from London to Uzbekistan on private jets. The airspace of Uzbekistan is closed and any flight to the country can be carried out only with the permission of the government of Uzbekistan,” the report says.

Representatives of the British Migration Service said that foreign citizens, whose visas are expiring and who are not able to leave the country in the near future, can extend their visas until May 31, 2020. To do this, one should call 0800 678 1767 or write an e-mail to CIH@homeoffice.gov.uk.

In connection with the rapid spread of coronavirus in the UK, the Embassy also asks compatriots to immediately inform the diplomatic mission about confirmed infection cases among Uzbek citizens in person or through employees of medical institutions to monitor the treatment process and provide assistance if necessary. Treatment for dangerous infectious diseases in the UK is free for everyone. 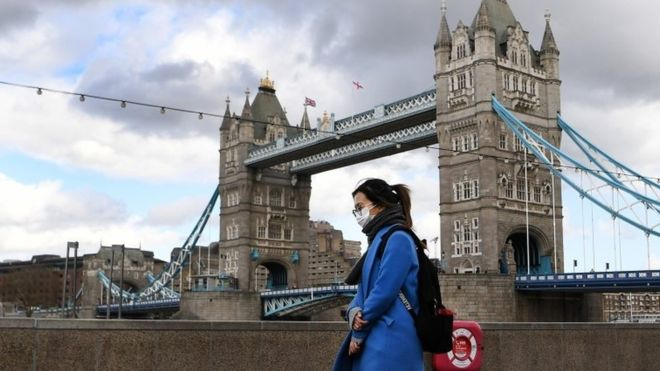 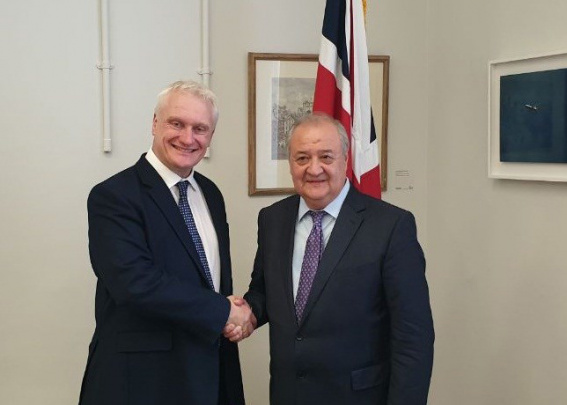 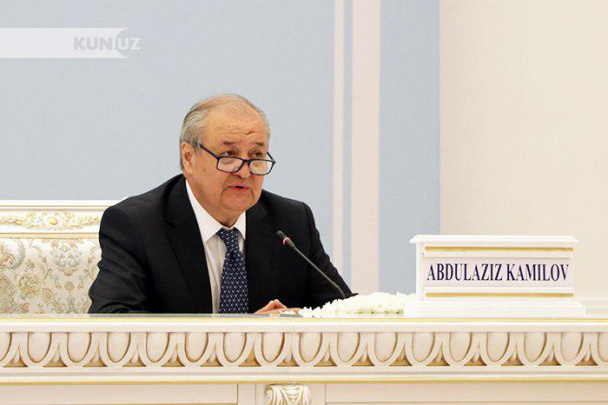 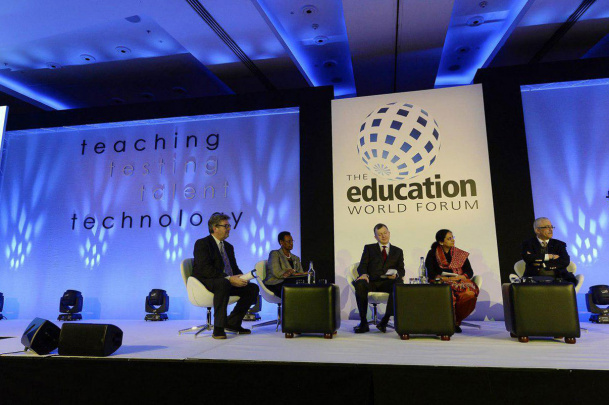