On March 24, 2020, a criminal case has been instituted against D. T., manager of the Andijan branch of Asaka Bank JSCB and Kh. M., head of the credit department of this branch. The press service of the Prosecutor General’s Office told Kun.uz.

As it became known, the former head of the branch (born in 1980) and head of the credit department of the bank misappropriated 2 billion 960 million soums of loan funds allocated to the “Sh. ifori” LLC for the construction of a 5-storey residential building on the Yuksalish Street of Andijan city. The former bank officials are accused of inefficient spending of funds and thereby causing particularly serious damage to the bank’s interests.

In this regard, a criminal case was initiated against the offenders under Part 1 of Article 207 (“Official negligence”) and Paragraph “a”, Part 2 of Article 205 (“Abuse of power”) of the Criminal Code.

In turn, a criminal case has been instituted in relation to the head of the “Sh. Ifori” LLC citizen M. Sh. under Paragraph “a”, Part 3 of Article 167 of the Criminal Code (“Theft by misappropriation or embezzlement”). Investigative actions are underway. 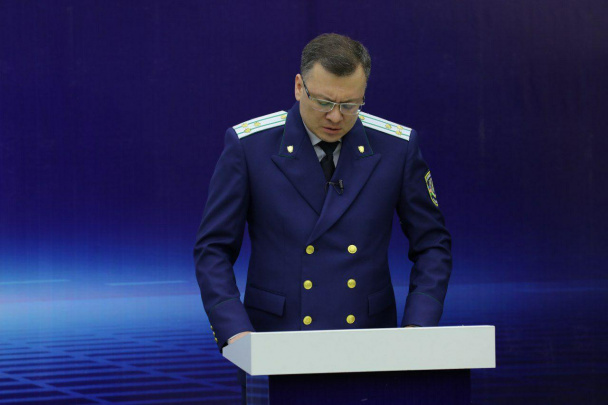 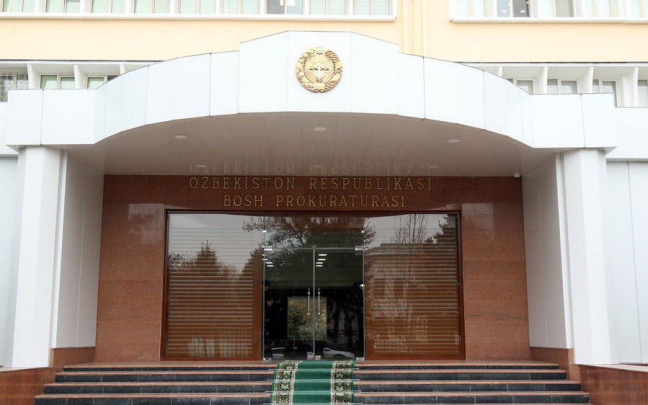 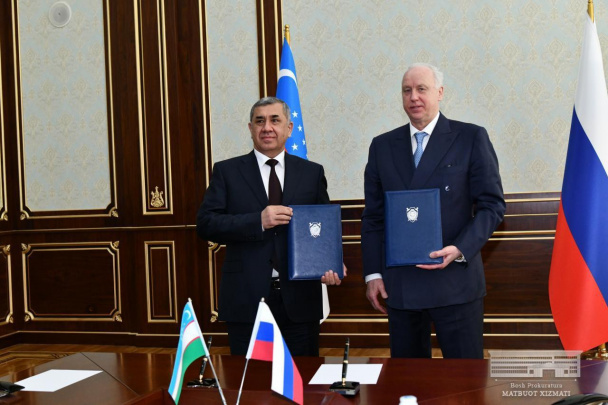