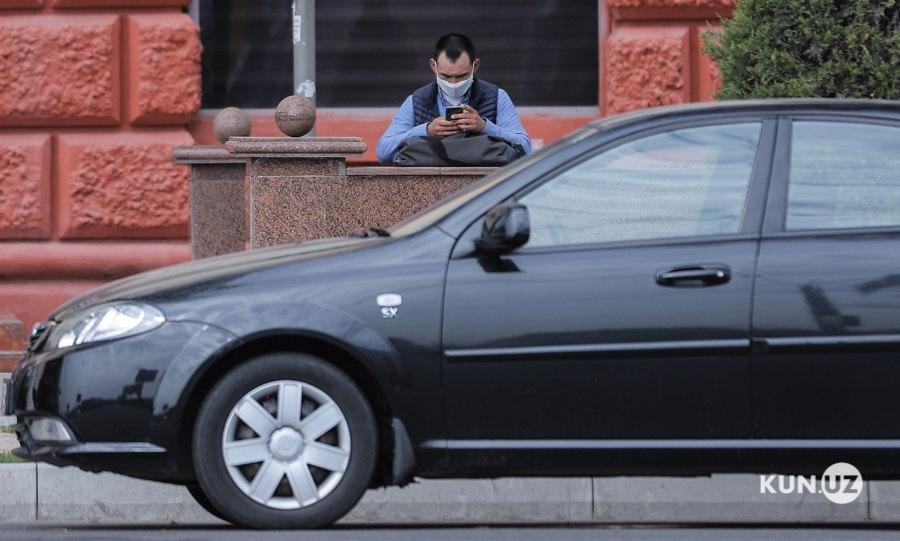 Restrictions on traffic during the quarantine period may lead to a decrease in emissions of more than 32,500 tons of pollutants into the air in Tashkent. The information service of the capital’s Ecology and Environmental Protection Department reported.

It should be recalled that from March 30 to April 20 in Tashkent, Nukus and regional centers, movement of vehicles is restricted – only cars with special permits (stickers), issued by State Services Centers, are allowed to operate.

To date, more than 98,000 applications have been received from the population demanding special permission, 6,265 of which have already been approved and 6,324 – rejected.

According to the department, at the beginning of this year, more than 460,000 vehicles were registered in Tashkent, of which 396,000 or 86% were in the private sector, 14% – in enterprises and organizations. On average, over 400,000 tons of harmful substances are released into the atmosphere per year from these vehicles.

“If restrictive measures are introduced during the quarantine period, about 10,000 vehicles will be allowed to move, and as a result of temporary immobility about 450,000 of them will remain in parking lots. Then in April, the reduction of gas emissions will be over 32,500 tons of pollutants,” the message reads. 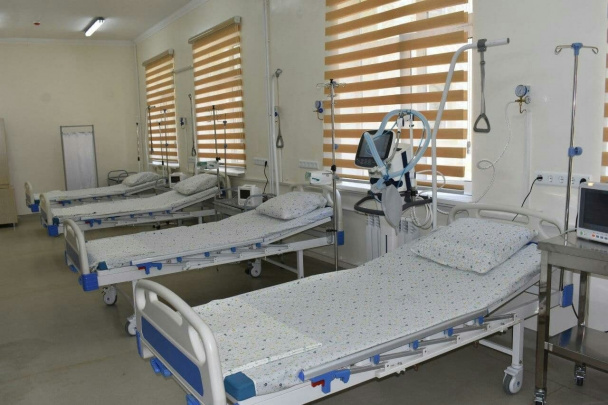 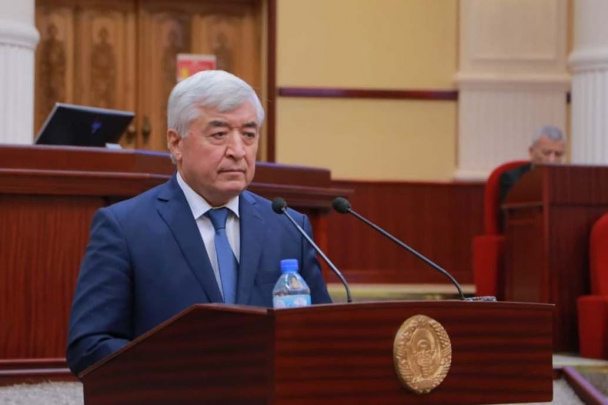 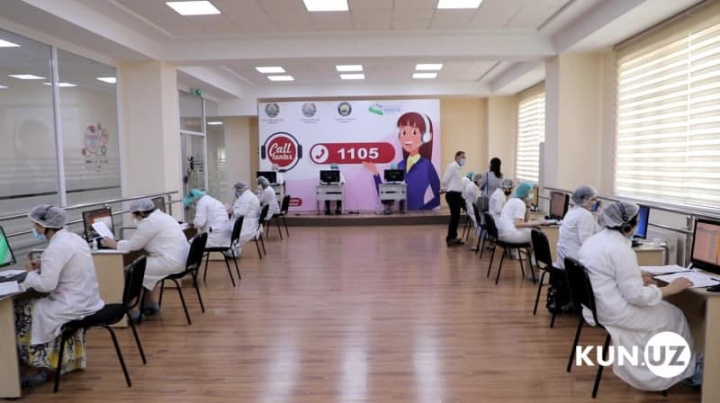 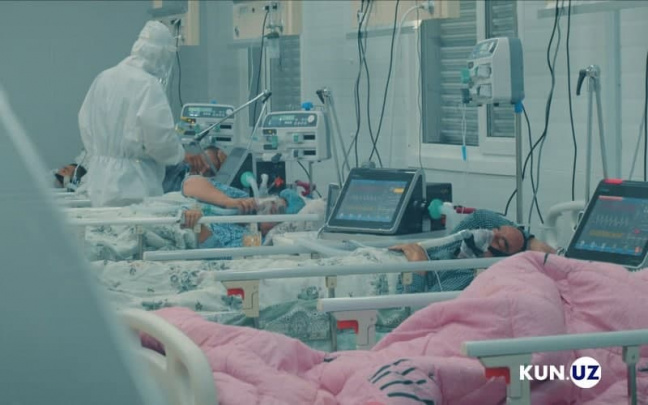