In April of the current year, in the foreign exchange market, there is an increase in volatility of the soum exchange rate in relation to foreign currencies. 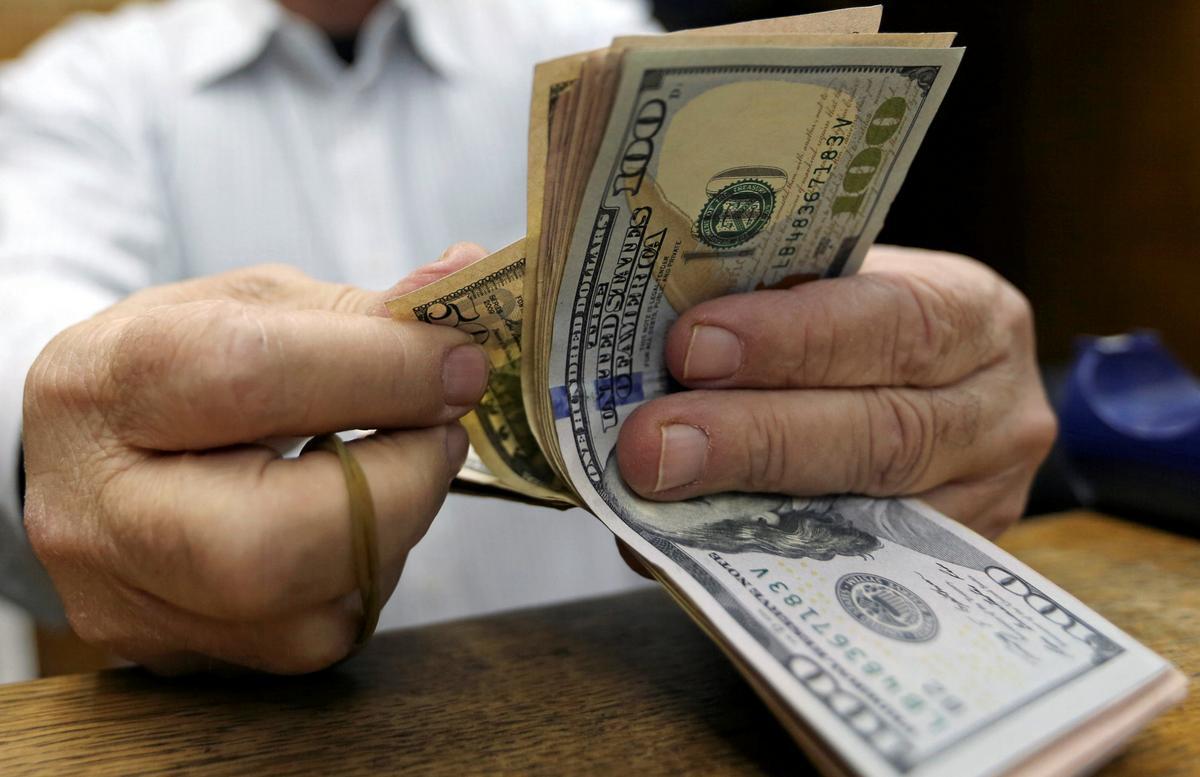 As it is known, the dynamics of the exchange rate of the soum is formed under the influence of emerging internal and external factors of supply and demand, primarily based on the dynamics of current account operations.

The slowdown of trade and investment operations, due to measures taken both by the partner countries and Uzbekistan to prevent the spread of coronavirus, led to a simultaneous reduction in imports and exports, and, accordingly, to a decrease in activity in the domestic foreign exchange market.

The volume of export earnings in March decreased by 10% compared to the previous month.

A decrease in cross-border cash flows due to quarantine measures and a slowdown in economic activity, as well as due to the devaluation of national currencies in Russia and Kazakhstan, has a significant impact.

So, the volume of remittances to the country in March amounted to $296 million, which is 23% less than in February, and over the first 8 days of April it decreased by 3 times compared to March.

These factors formed some expectations regarding the exchange rate, which was primarily reflected in the segment of individuals’ operations. Since March, there has been a significant increase in the volume of purchases of foreign currency by the population.

In particular, the monthly growth of foreign currency purchases by individuals in March was 45%, and during the first 8 working days of April, purchase volumes increased by 28% compared to the same period last month.

The Central Bank estimates the probability of a sharp devaluation of the national currency rate to be low, and according to preliminary forecasts, in the short and medium term, the dynamics of the soum exchange rate will be close to its fundamental trend with slight fluctuations.

The Central Bank also reports that there is a sufficient amount of foreign currency in cash at the cash desks of commercial banks for carrying out conversion operations and all banknotes are disinfected. Bank exchange offices operate as usual and banks have not set any limits and restrictions on the purchase and sale of cash foreign currency,” the statement said.