Sherzod Kudbiyev, Adviser to the President of Uzbekistan, is expected to be appointed as the Chairman of the State Tax Committee (STC), Kun.uz correspondent reports. 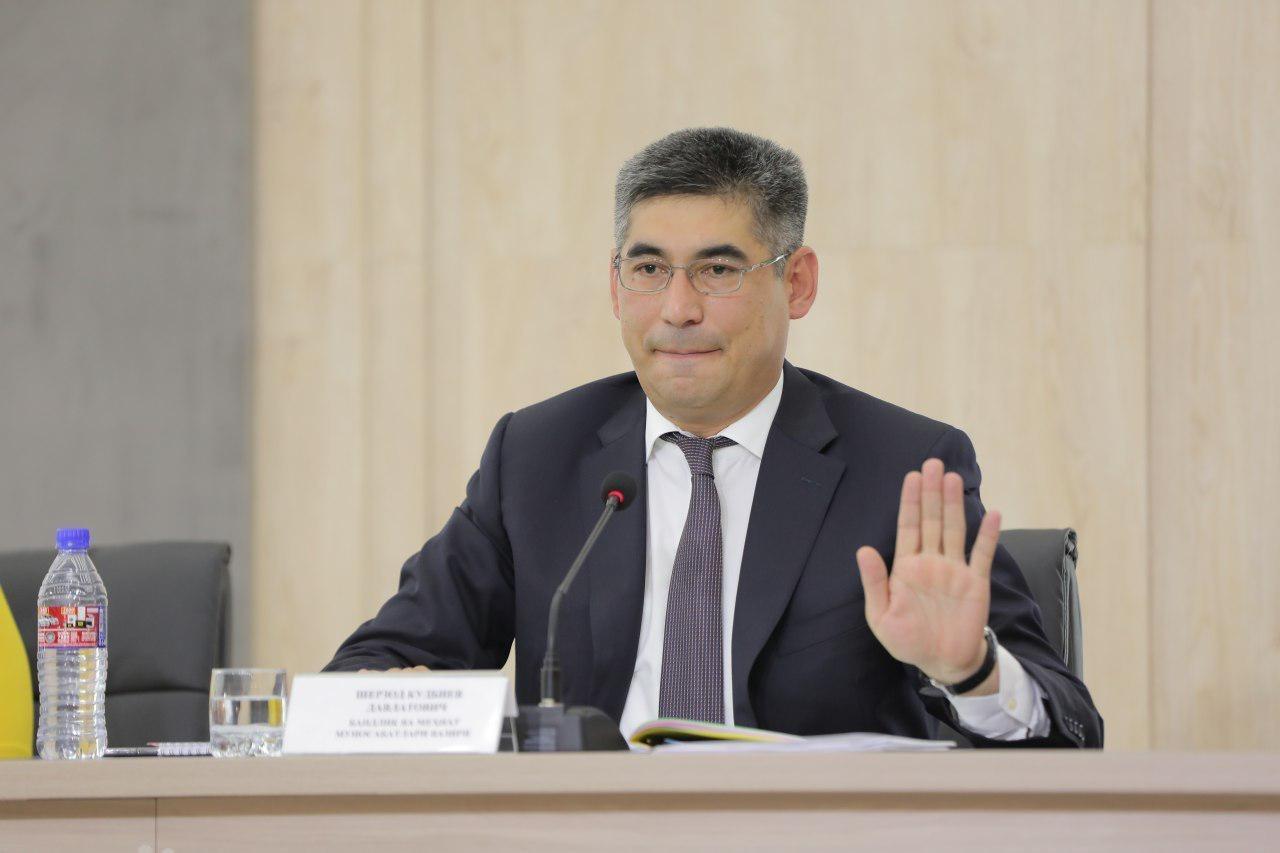 Today, the Legislative Chamber of the Oliy Majlis will consider new changes in the government. The current head of the State Tax Committee, Bekzod Musayev, is being considered for the position of Deputy Prime Minister for Social Development.

In case of approval by the parliament, a decree on their appointment must be signed by the President.

It should be recalled that in August 2019, Sherzod Kudbiyev was appointed Adviser to the President on issues of public service and cooperation with representative authorities. In this regard, he was relieved of his post as the Minister of Employment and Labor Relations. 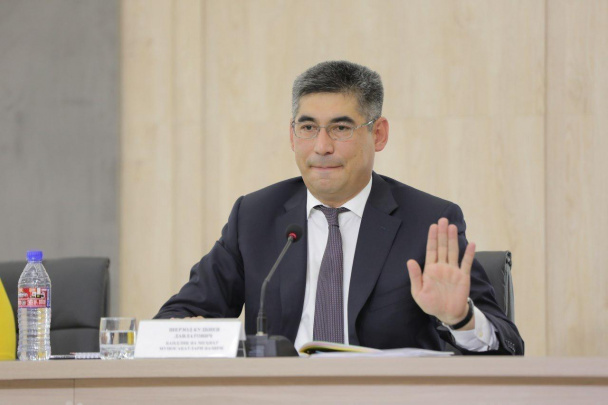 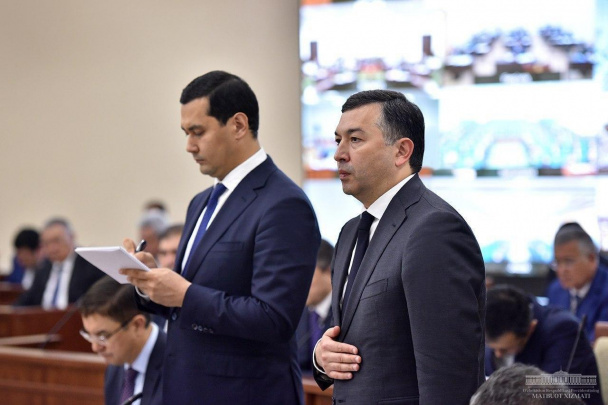 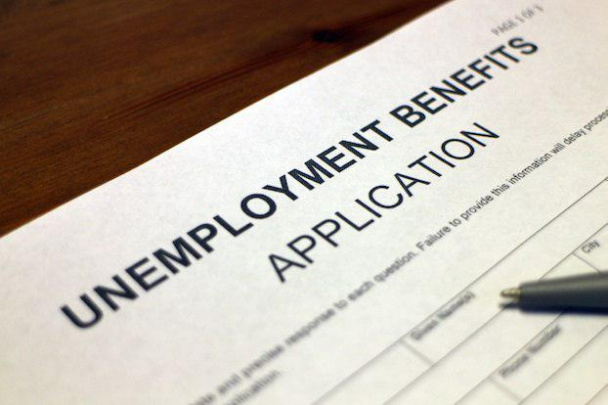 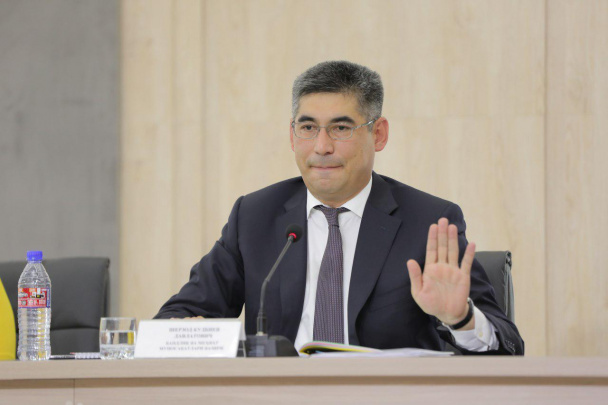 17:25 / 07.11.2019
Sherzod Kudbiyev speaks about the fight against corruption in higher education
Top