Employees of the PGO Department for Combating Economic Crimes detained officials of the Samarkand branch of JSC Regional Electric Networks.

As the press service of the Prosecutor General’s Office reports, in accordance with the State program for 2017-2019, the Samarkand branch of JSC Regional Electric Networks was allowed to buy electrical equipment from enterprises “O’zelektroapparat-Electroshield” and “Toshelektroapparat” at the best prices specified in the contract.

At the same time, officials of the branch concluded a contract with other enterprises and thus squandered 5.4 billion soum.

Although the enterprises “O’zelektroapparat-Electroshield” and “Toshelektroapparat” offered lower prices for electrical equipment, officials bought equipment from other companies. Overall, due to the price difference, the damage to the State budget amounted to 1.3 billion soums.

A criminal charge has been filed against detainees under the relevant articles of the Criminal Code. 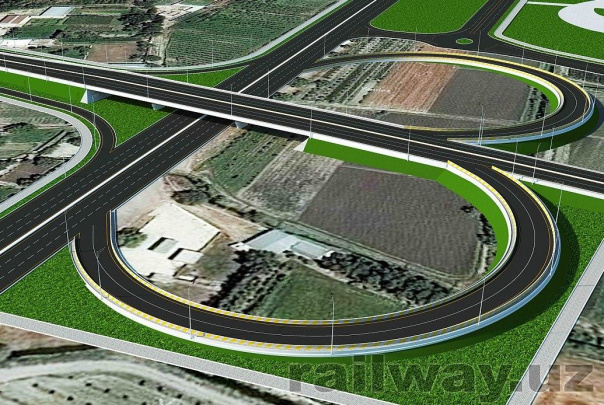 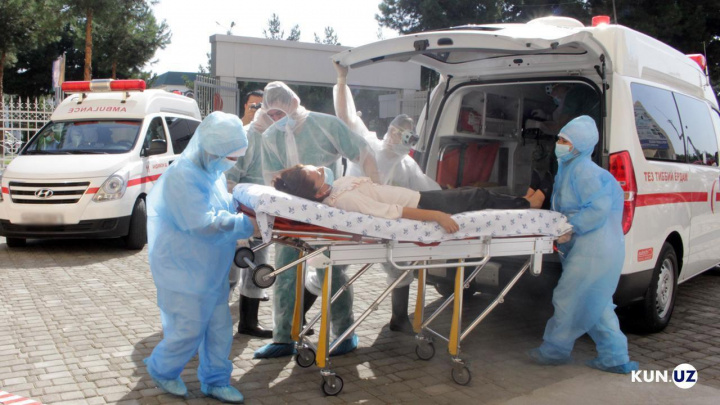 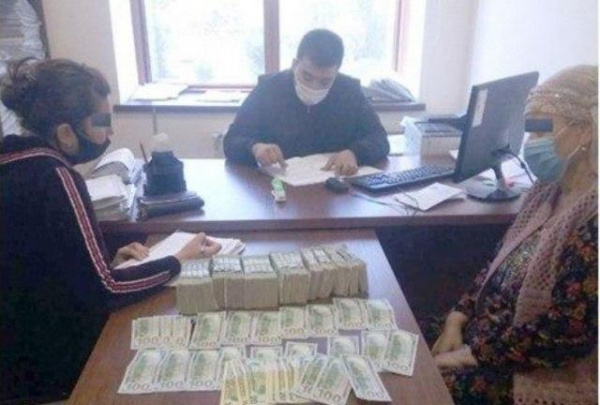 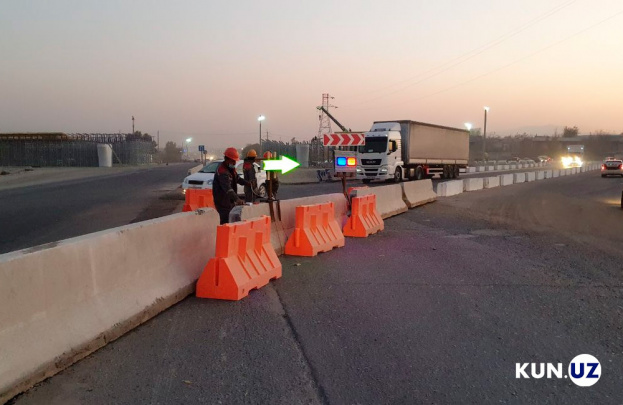