According to preliminary calculations, the bicycle motocross track will open in September this year. 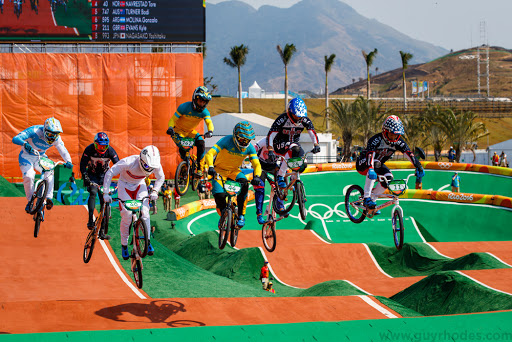 The construction of the country’s first BMX (bicycle motocross) track, included in the Olympic Cycling Games, has now begun in the Jizzakh region, the press service of the regional khokimiyat informs.

It is noted that the initiator of the project is the khokimiyat of the Jizzakh region. 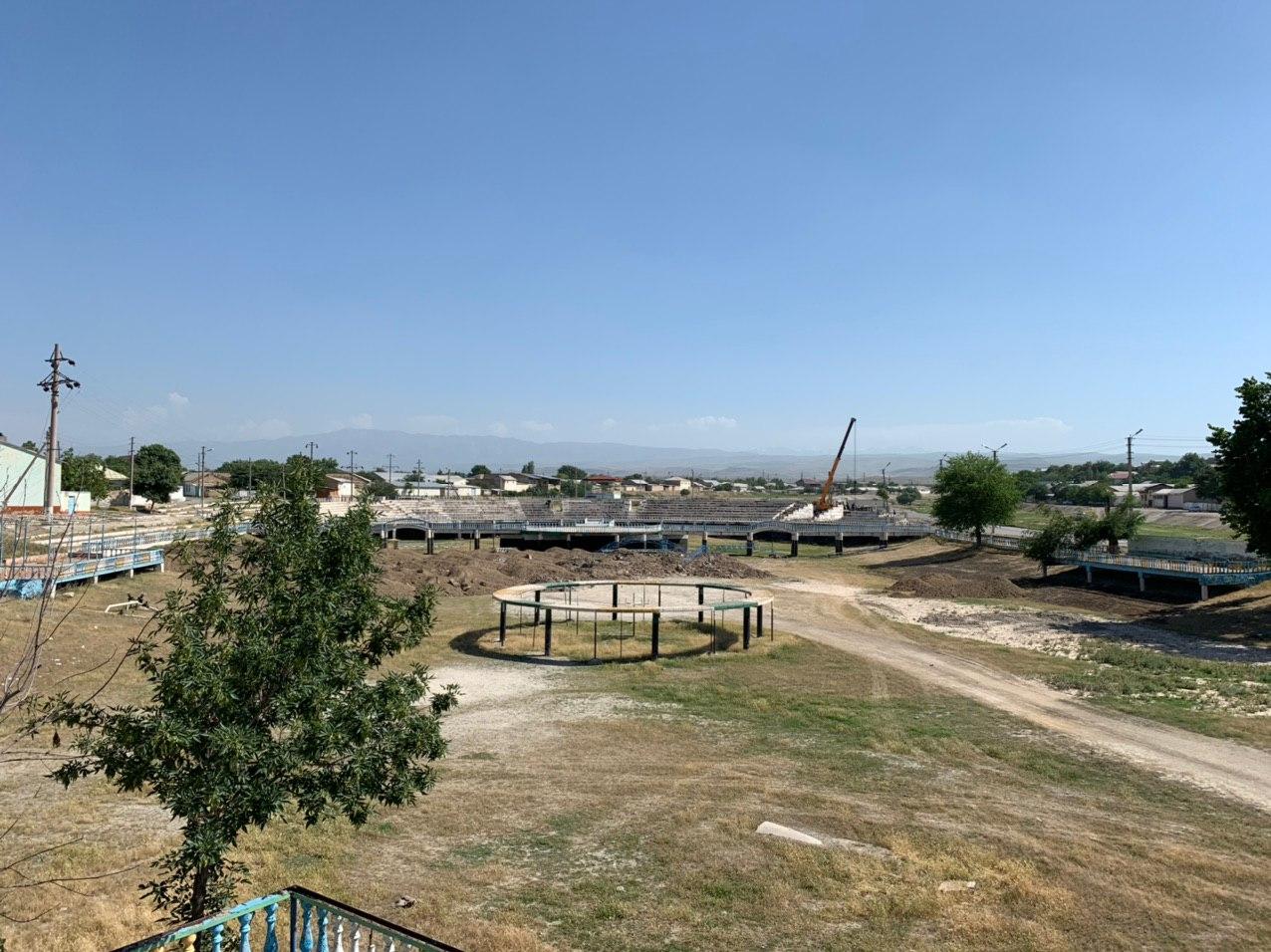 At present, the regional khokimiyat and the leadership of the Cycling Federation are studying the area where the track is planned to be built. 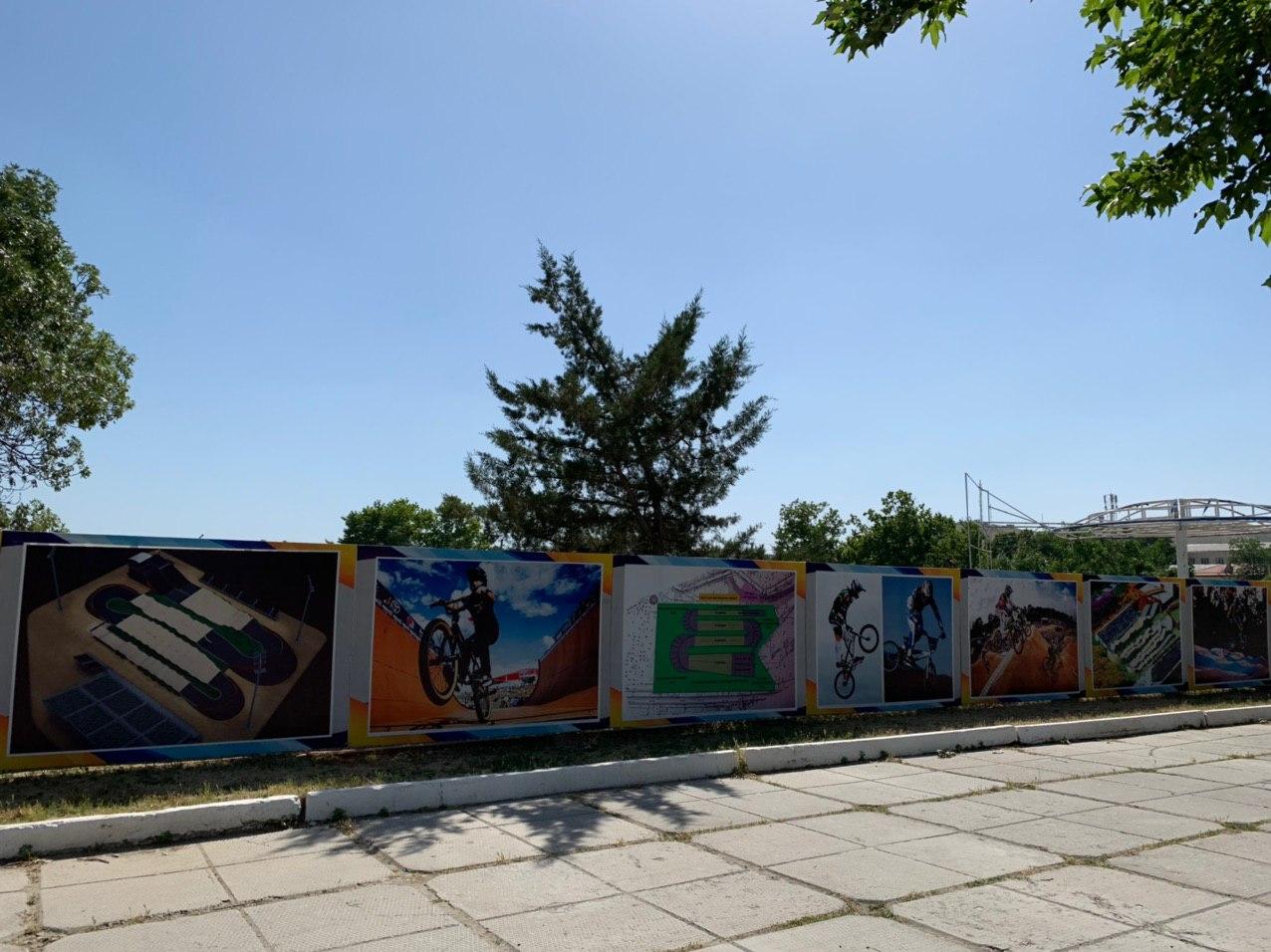 “The track will be designed by specialists from Ukraine, France and Belgium. International experts will closely monitor the construction process after the resumption of international flights. According to preliminary calculations, the track is planned to be put into operation in September of this year,” the report said. 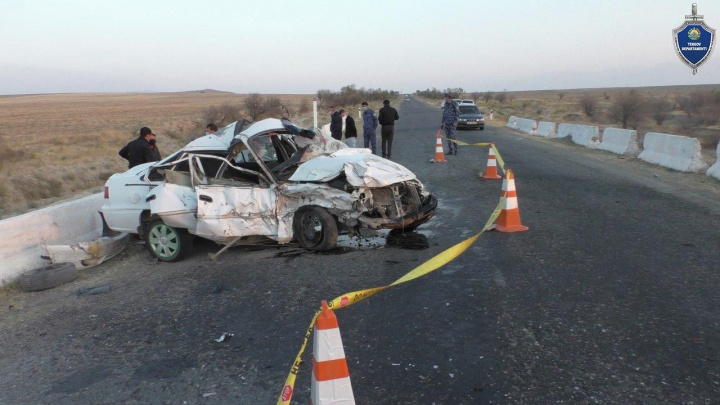 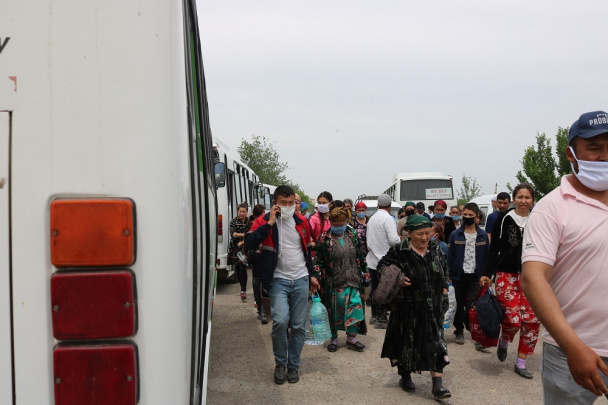 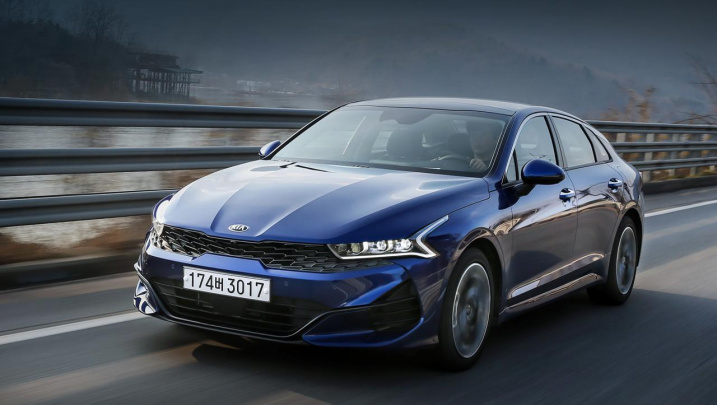 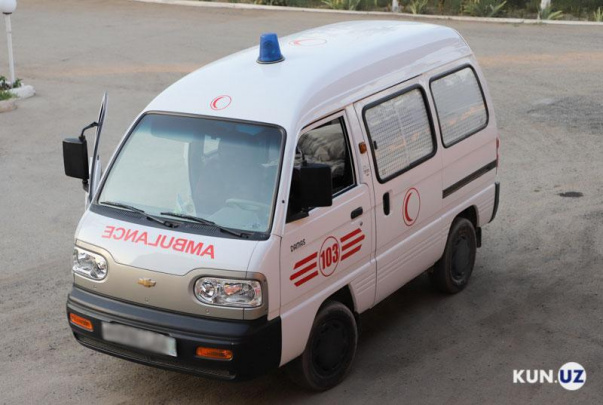