Honored Artist of Uzbekistan Kamoliddin Urinbayev has been appointed rector of the State Conservatory. 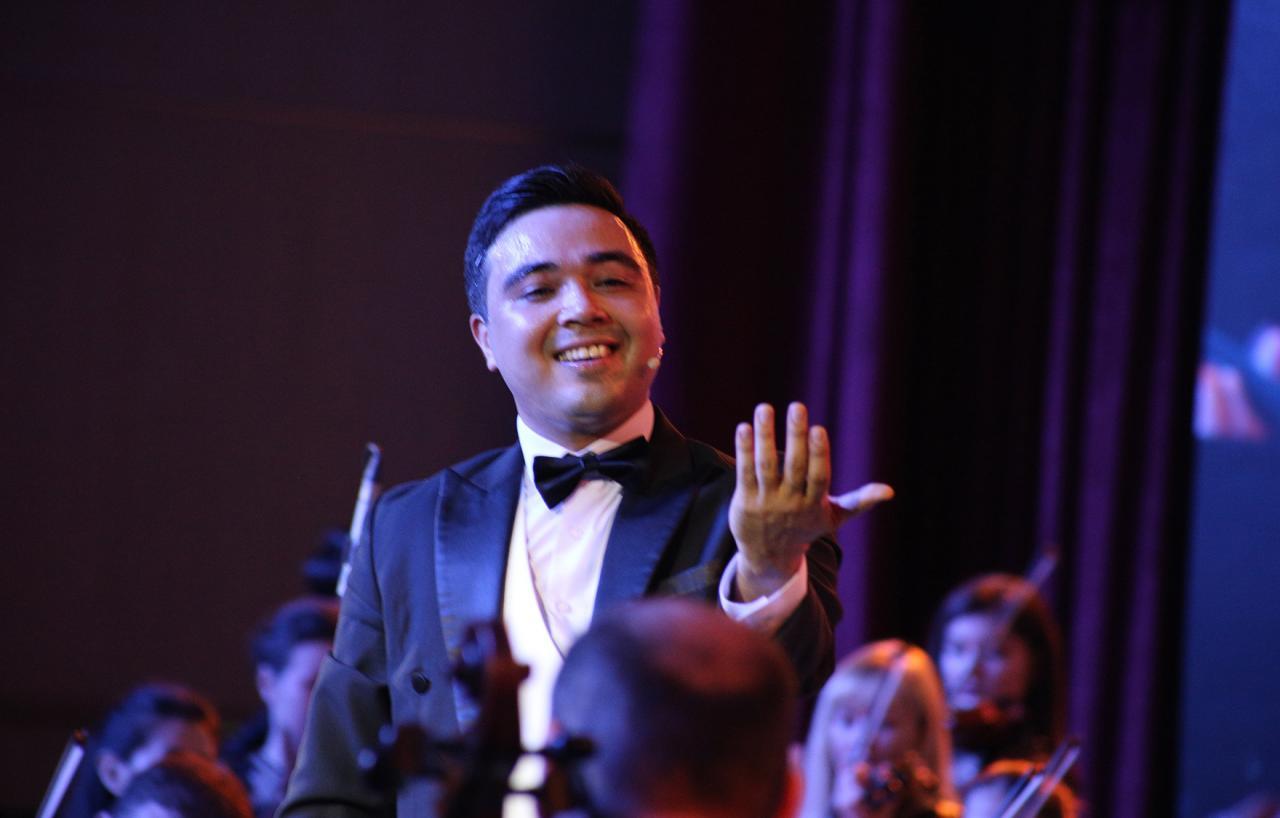 In addition, he worked as a teacher at the conservatory.