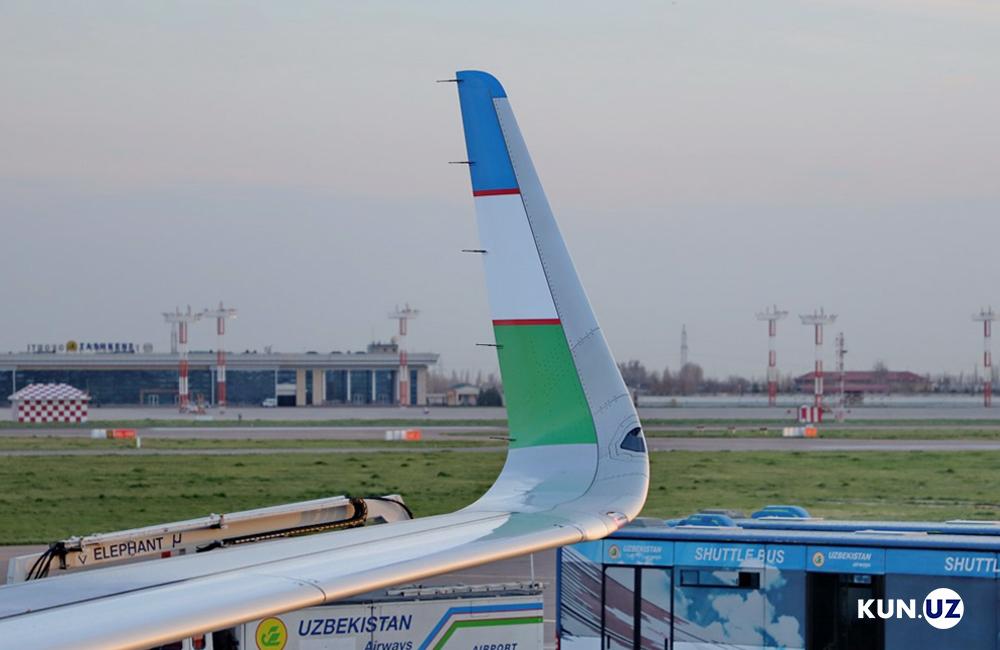 Transport Minister of Uzbekistan signed an Order on the introduction of Open Skies regime at the airports of the country, the ministerial press service informs.

This Order was developed in accordance with the Presidential Decrees of February 1, 2019 “On measures for the fundamental improvement of the system of transport administration” and August 13, 2019 “On measures for the further development of the tourism industry in Uzbekistan”, in order to increase the effectiveness of the reforms being carried out in the areas of civil aviation and tourism.

The Open Skies regime will be introduced from August 1, 2020, for a period of two years until the end of the IATA season “Winter 2022/2023” (with the possibility of further prolongation or changing conditions) at the airports of Karshi, Nukus, Termez, Bukhara, Navoi, Urgench, Andijan, Fergana, Namangan and Samarkand, applying the fifth freedom of the air.

In accordance with the order, the Open Skies regime will be introduced at the airports of Karshi, Nukus, Termez, Bukhara, Navoi and Urgench without any restrictions, and at the airports of Andijan, Fergana, Namangan and Samarkand providing all foreign airlines of the international civil aviation organization member countries with the right to perform passenger flights on routes that are not operated by designated carriers of Uzbekistan without frequency restrictions, considering the technical capabilities of airports, including the fifth freedom of the air.

Foreign airlines interested in opening new routes or planning to increase the number of flights must submit the necessary documents to the Aviation Agency under the Ministry of Transport and the Department of Air Transport Development. 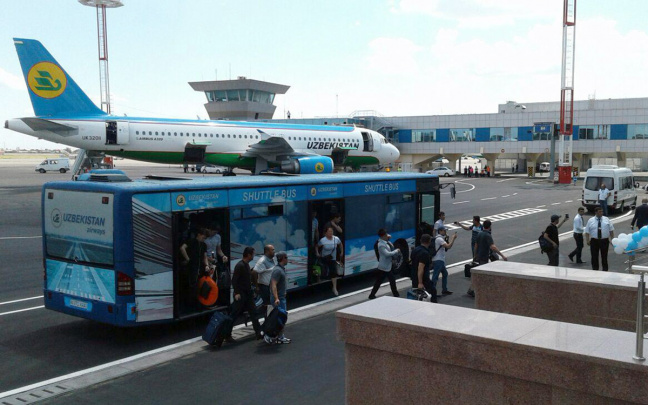 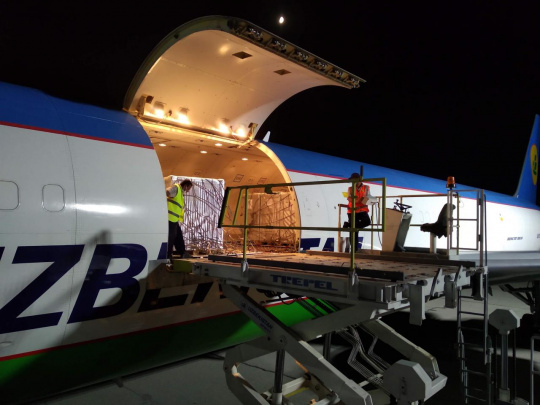 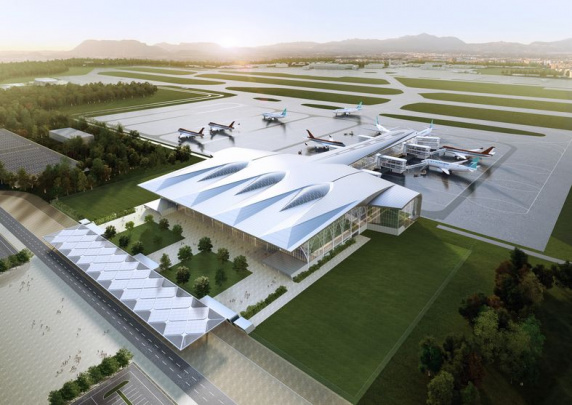 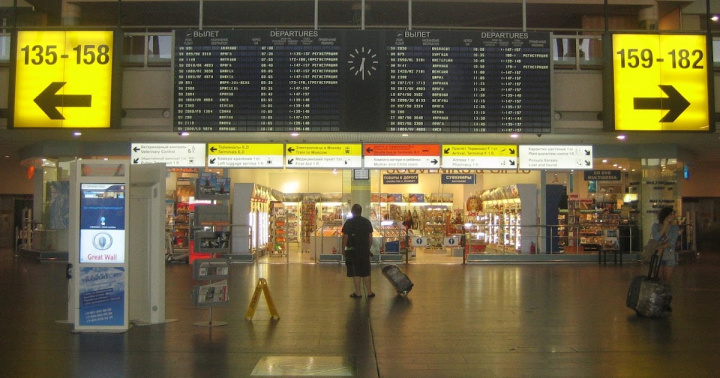