The senators decided to reject the law “On the Participation of Citizens in Maintaining Public Order” at the fifth plenary session of the Upper Chamber of Oliy Majlis. 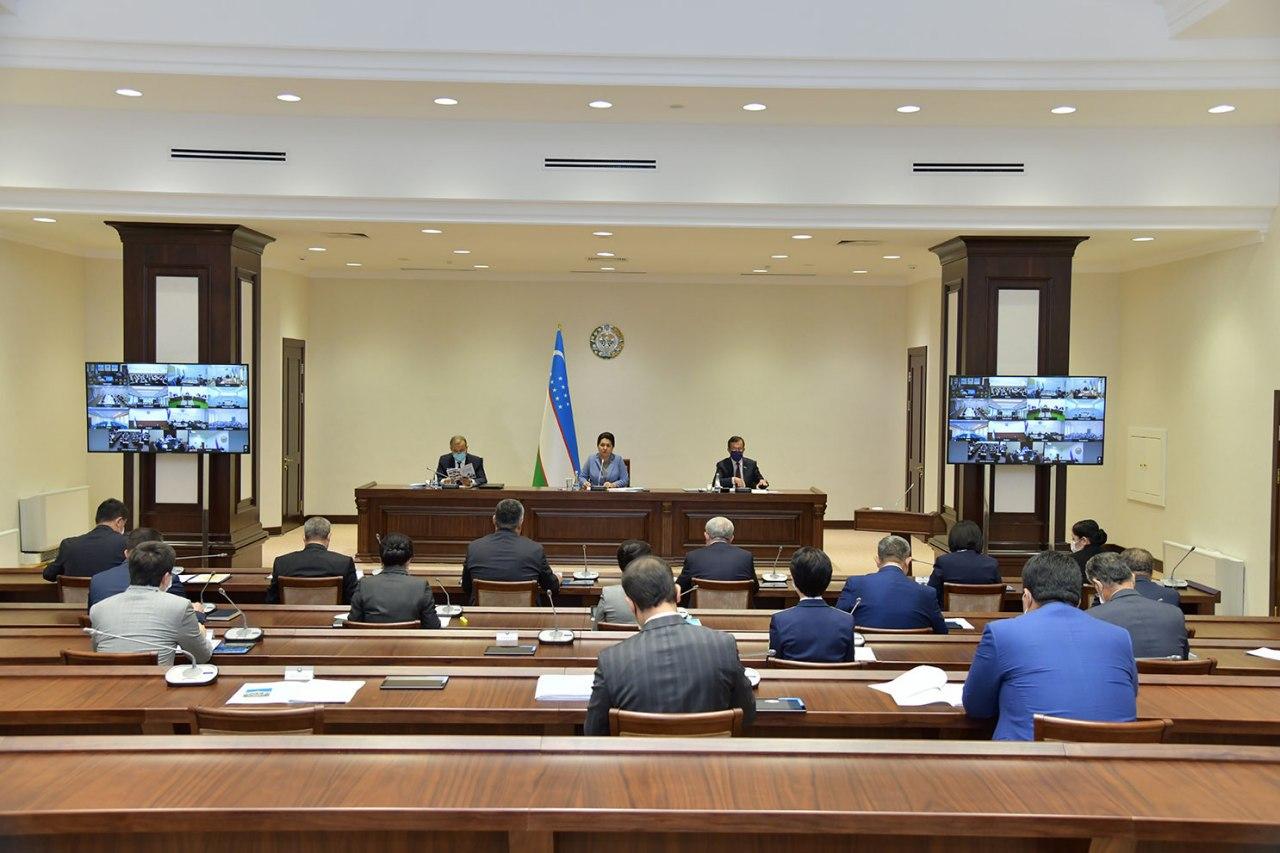 Senators noted that some articles of the law do not cover issues directly related to the rights of citizens and complained about the absence of direct rules in the document.

“The regulation of public relations, in most cases by-laws, reduces the effectiveness of laws, and leads to the absence of direct laws, bringing about the fragmented resolution of issues without a comprehensive approach. Inadequately disclosed norms of the law, lack of mechanisms of their realization can lead to legal conflicts and abuse, strengthening the bureaucratic procedure, bypassing the law,” the Senate said.

In particular, article 7 of the law stipulates that when participating in the protection of public order, citizens cooperate with bodies and institutions directly involved in the prevention of offenses. However, their powers, rights and duties are not reflected.

The law does not specify the organization of public structures by citizens to maintain public order and individual and collective participation in ensuring public order. 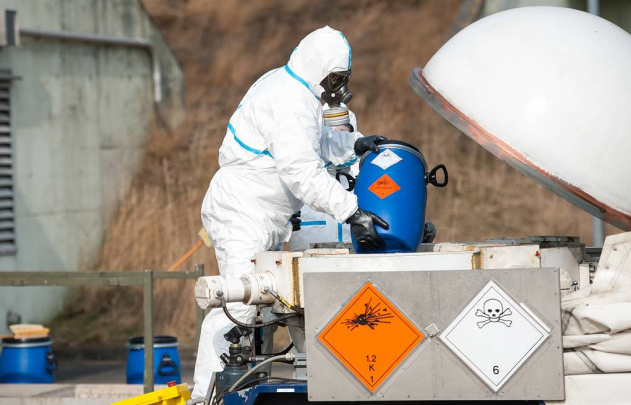 09:35 / 20.06.2020
Senate of Uzbekistan ratifies the Geneva Protocol on Prohibition of Chemical Weapons 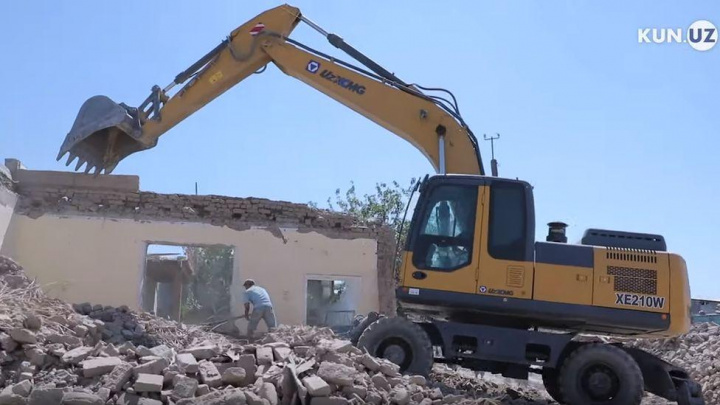 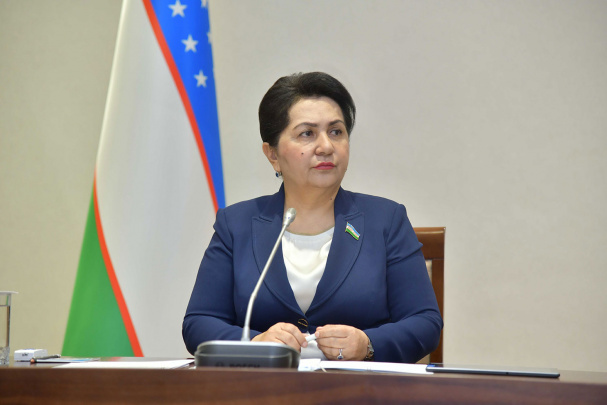 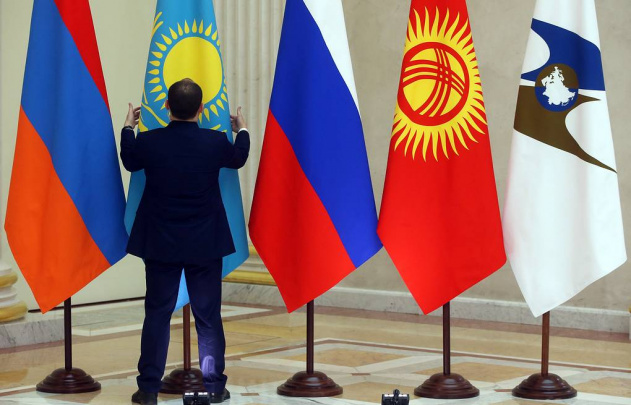