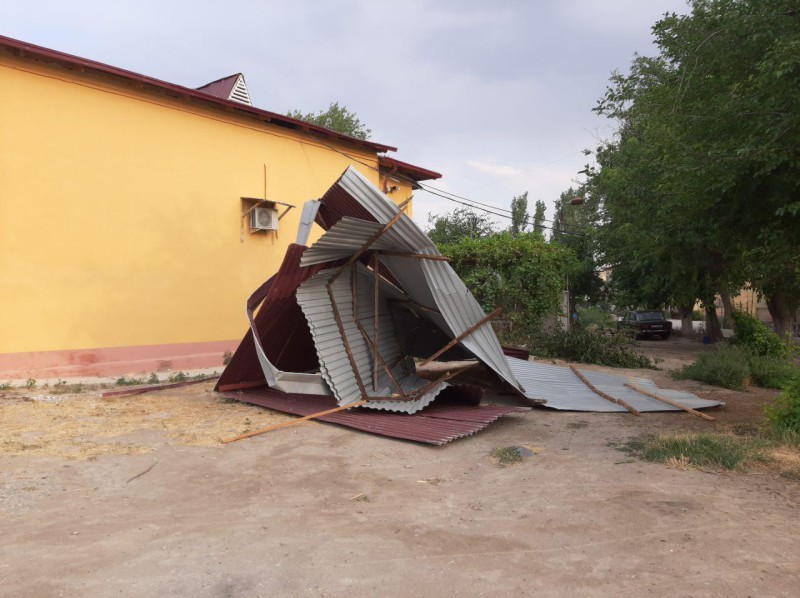 The press service of the Kattakurgan city khokimiyat told Kun.uz that as a result of the strong wind, the roof of 6 organizations and facilities of several enterprises, as well as 6 multi-storey buildings were damaged.

In several parts of the city, trees were uprooted and thrown onto the roadway. In addition, several pillars were knocked down, and the power supply failed. Some areas of the city were left without electricity and water.

To eliminate the consequences of the disaster, three crews from the emergency department arrived at the scene. A few hours later, the electricity supply was restored.

In addition, on June 23, in the Sariasia district of the Surkhandarya region, several buildings were damaged as a result of the hurricane.

In particular, after a severe storm in the Khonjiza mahalla, the roofs of more than 20 residential buildings were demolished. The roof of secondary school No. 85 was seriously damaged. 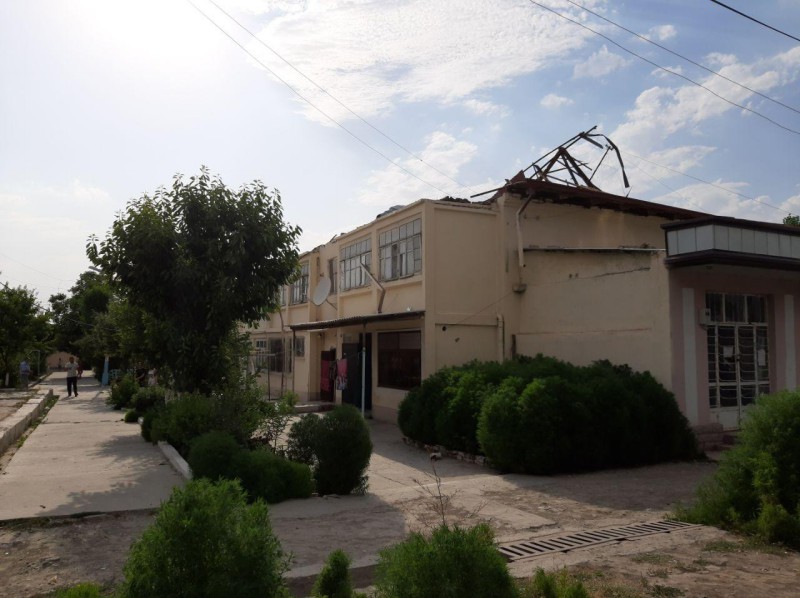 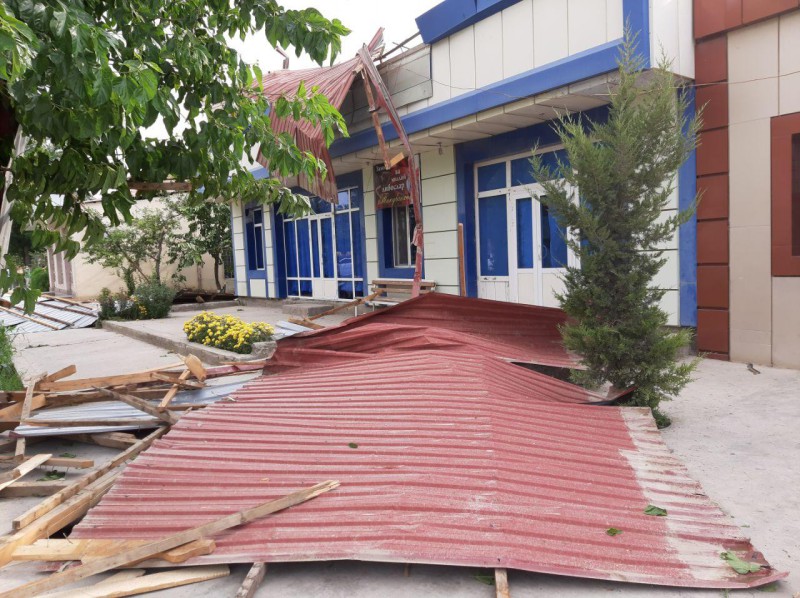 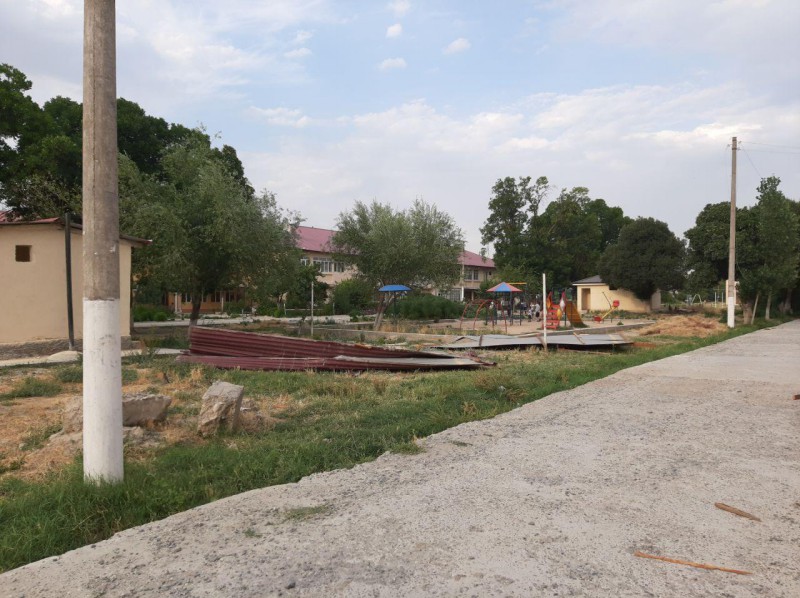 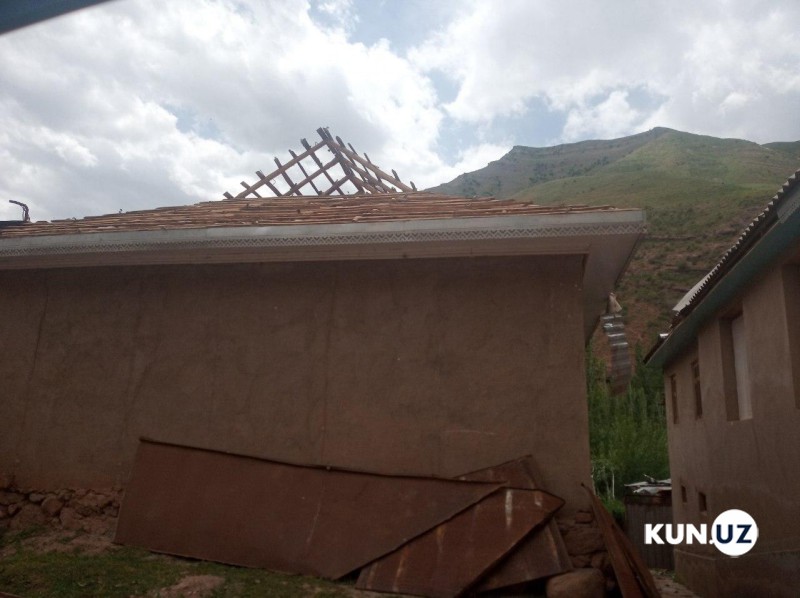 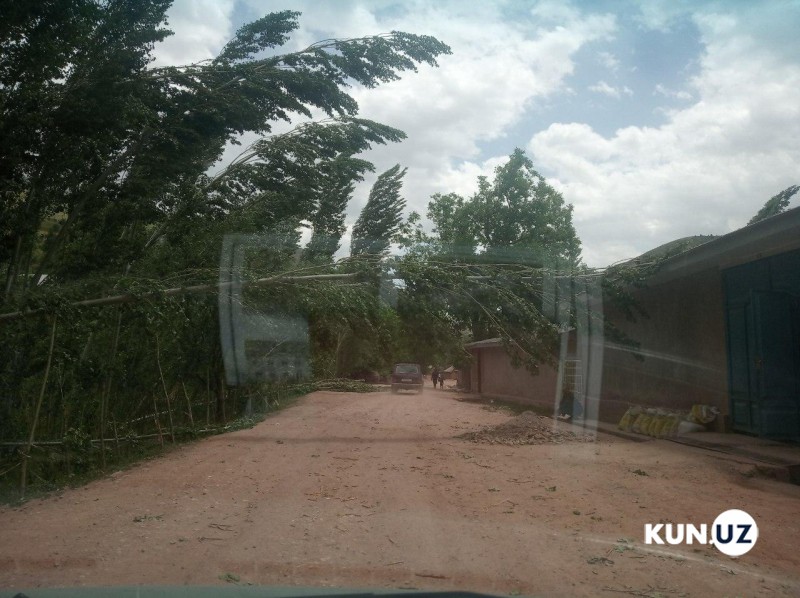 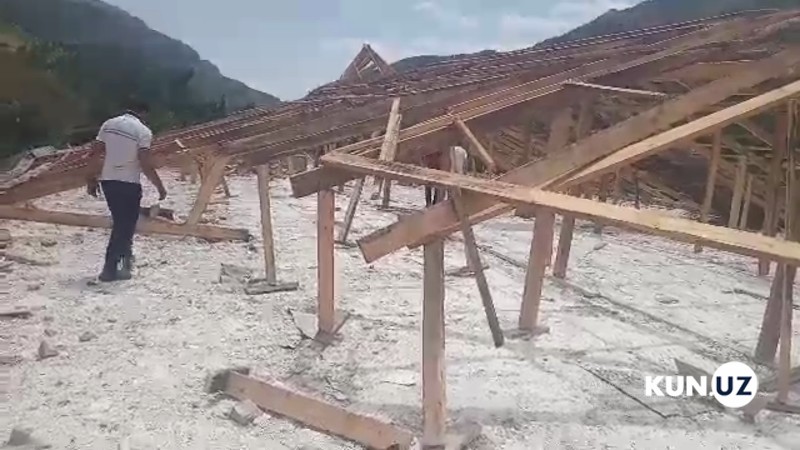 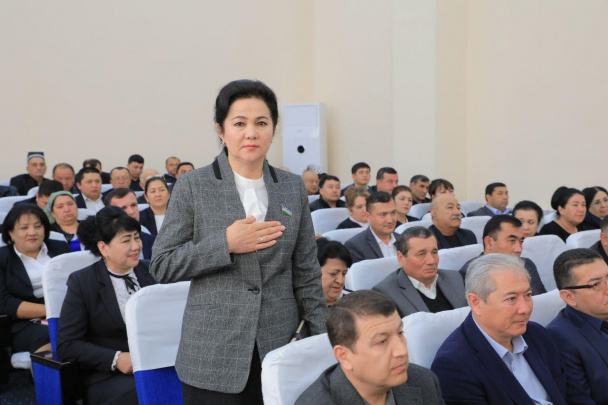