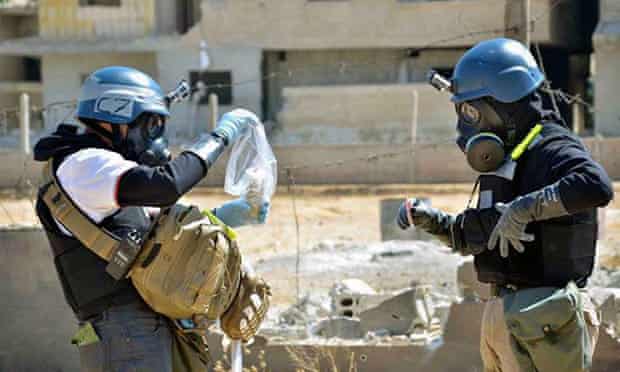 The President of Uzbekistan Shavkat Mirzyoyev signed the Law “On the Accession of Uzbekistan to the Protocol for the Prohibition of the Use in War of Asphyxiating, Poisonous or Other Gases, and of Bacteriological Methods of Warfare (Geneva, June 17, 1925)”.

To date, 142 nations, including such CIS countries as Armenia, Moldova, Russia, Tajikistan, Ukraine and Kyrgyzstan, have acceded to the Geneva Protocol.