Honored Artist of Uzbekistan, singer and composer Ruslan Sharipov died at the age of 54. 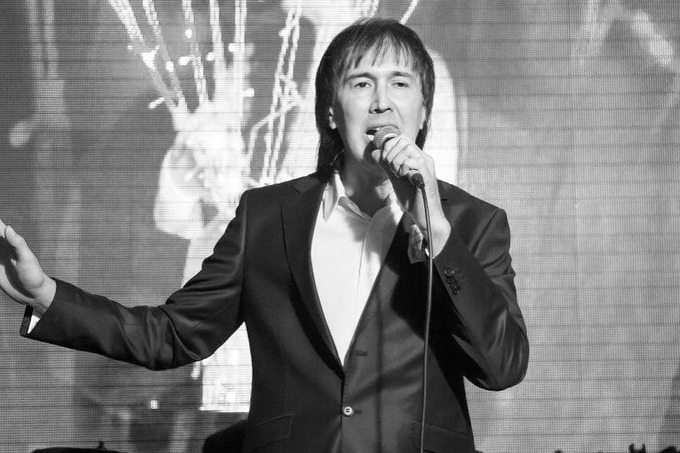 The mass media reported that he died from coronavirus. According to Kun.uz source, he died of a stroke.

The press service of the Culture Ministry expressed condolences on the death of the deceased.

“Honored Artist of Uzbekistan, singer and composer Ruslan Sharipov has died today at the age of 54.

The Ministry of Culture extends its deepest condolences to the family and friends of the deceased,” the statement of the ministry reads.

Ruslan Sharipov was born in 1966 in the city of Samarkand. He was the first spouse of Nargiz Zakirova.