Samad Khasanov has been appointed khokim of the Shakhrisabz district. 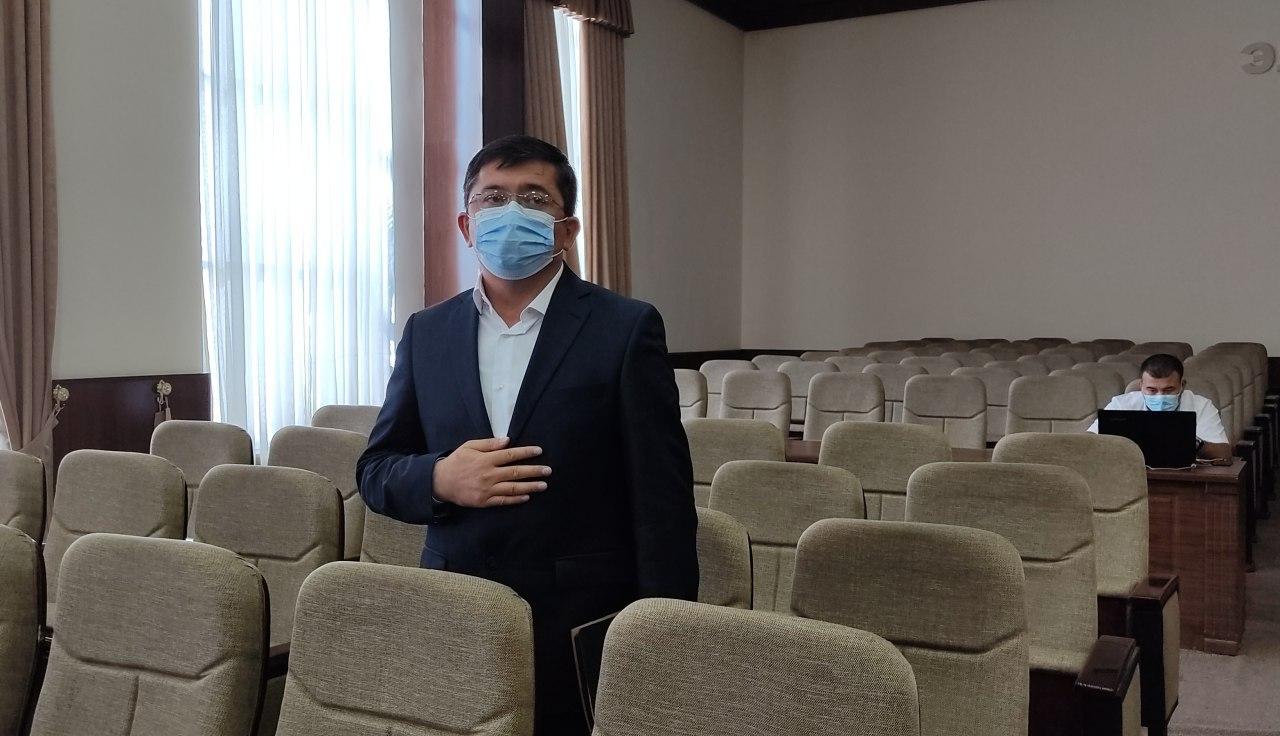 An extraordinary session of the Shahrisabz district council of people’s deputies was held, the Kashkadarya regional administration reports.

Speaking at the meeting, the khokim of the region Zoyir Mirzayev noted that the work carried out in the district is not at the required level. The issues of citizens’ appeals, the education system, problems related to the operation of roads, agriculture, manufacturing and exports were not addressed at all.

An organizational issue was considered in the session. Isroil Omonov, who had worked as the district khokim, was relieved of his post. He was replaced by Samad Khasanov, who has been serving as a prosecutor in the Mubarak district.

It should be recalled that on October 20, 2018, at an extraordinary session of the Shahrisabz district council of people’s deputies, Isroil Omonov was appointed khokim of the district.