At the online meeting of the Scientific and Technical Council “Medical Sciences” under the Ministry of Innovative Development, projects submitted for contests announced by the Ministry were discussed. 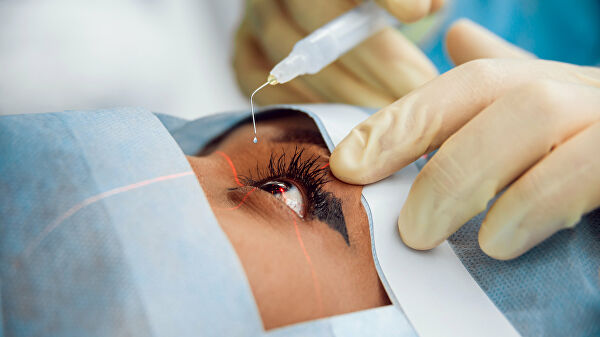 “There was a presentation and discussion of applied projects received as part of the re-announcement of 1-12 rounds of the contest for innovative and applied projects within the framework of state programs for scientific activities. The applied project “Creation and development of a new generation bionic eye implantation technology”, submitted for the contest, was discussed,” the ministerial press service said.

It is noted that the use of retinal prostheses for partial restoration of visual function in degenerative and vascular diseases of the retina can reduce the level of visual impairment and blindness.

The project is aimed at introducing a new technology of microsurgical intervention with the implantation of a new generation Argus II retinal prosthesis, which has not been previously used in the country, to provide artificial vision in patients with degenerative diseases of the retina and choroid.