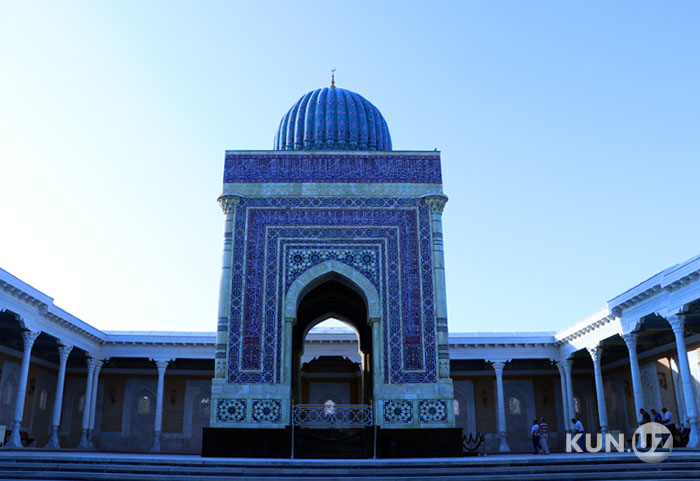 According to the press service of the Foreign Ministry, the current state of bilateral relations and prospects for expanding them further were discussed during the talks.

The sides considered proposals to attract leading ICESCO specialists to research centers in Uzbekistan, organize joint international conferences and publish a book about Uzbek scientists who have contributed to the development of world civilization.

The parties expressed interest in attracting foreign experts to share best practices and introduce innovative teaching methods, as well as in participation of Uzbek teachers of Arabic in ICESCO forums and conferences.

Salim Al-Malik noted that ICESCO is ready to include objects of historical Islamic sites and architectural monuments of Uzbekistan in the Islamic heritage list of the Organization. 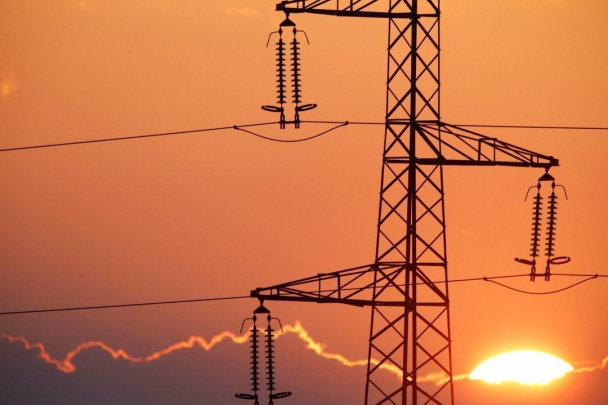