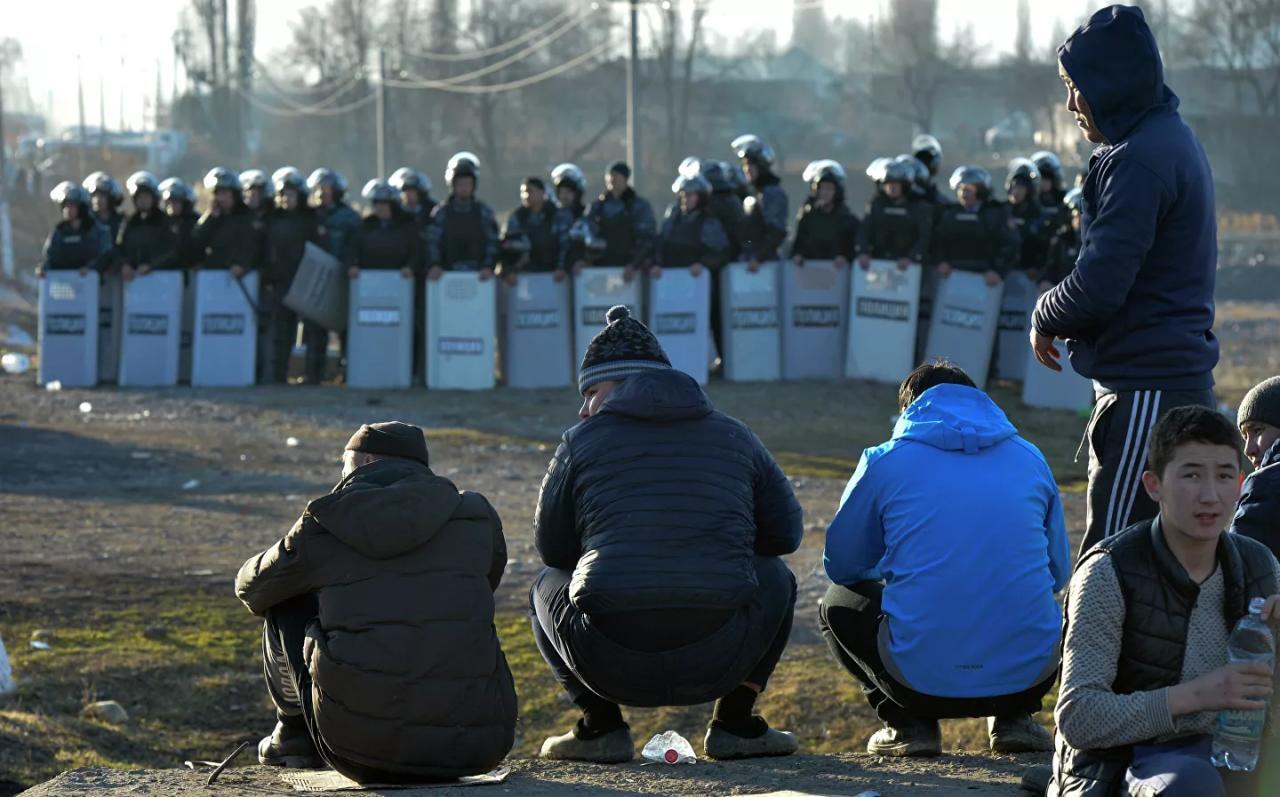 Repatriation of more than 3,500 thousand people, citizens of Kyrgyzstan and Uzbekistan, who have gathered on the Russian-Kazakh border in the Orenburg and Samara Oblasts, has started, the government of the Orenburg Oblast reported.

According to the regional authorities, about 3 thousand citizens of Kyrgyzstan and more than 500 citizens of Uzbekistan have gathered on the Russian-Kazakh border.

“Citizens of Kyrgyzstan, who are in the Buzuluk district and on the territory of the Samara Oblast, will be transported home through the territory of Kazakhstan. The total number of Kyrgyz citizens here is almost 3 thousand people. About 500 citizens of Uzbekistan, also awaiting the opportunity to return home, by prior arrangement, will be able to cross the border on August 6. They will return to their home country by railway,” the regional administration said.

“It is not the first time that our Oblast has become a platform on which people who are misled by inaccurate information find themselves waiting for the opportunity to return home. They are tired. In the coming days they will be able to go home,” the governor of the Orenburg Oblast Denis Pasler said. 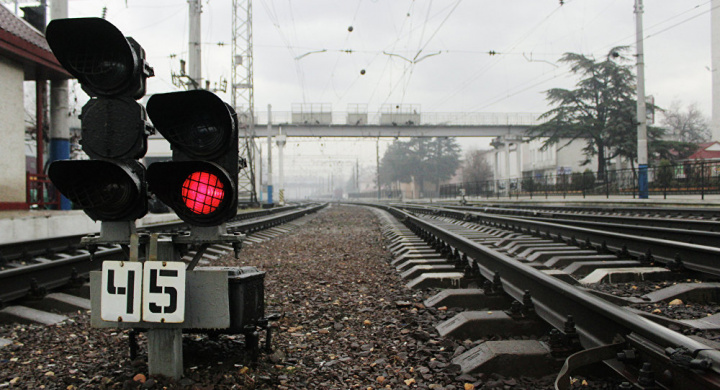