The President has signed the decree on measures to organize the construction of a new thermal power plant with a capacity of 1,500 MW in the Syrdarya region. 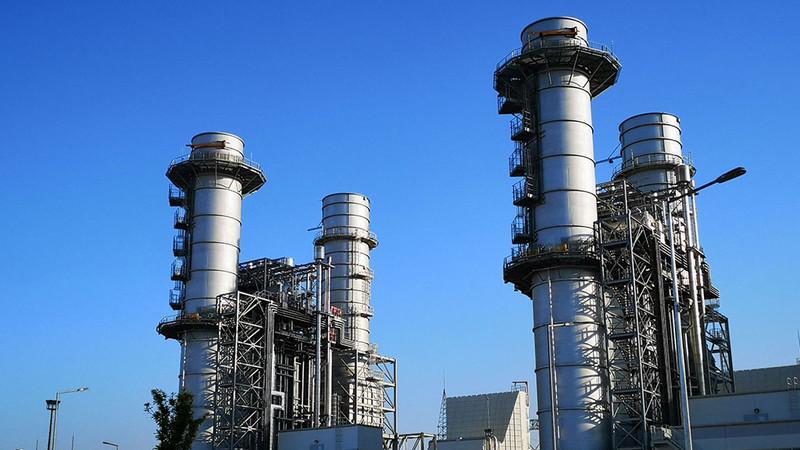 The document approved the investment agreement between the Ministry of Investments and Foreign Trade, The International Company for water and power projects (Saudi Arabia – investor) and Acwa Power Sirdarya LLC (project company) on the construction of a combined cycle gas turbine plant with a capacity of 1,500 MW in the Syrdarya region.

The investment agreement comes into force from the date of its signing, that is, from August 6 of this year. The decree approved an agreement on the purchase of electricity between JSC National Electric Networks of Uzbekistan and the project company.

The document says that the project company undertakes an obligation on the guaranteed sale of the generated electricity only to JSC National Electric Networks of Uzbekistan.

As part of the implementation of the investment project, as an exception, the following rights are granted:

- to make payments directly through bank accounts to foreign contractors, suppliers or foreign creditors outside of Uzbekistan. 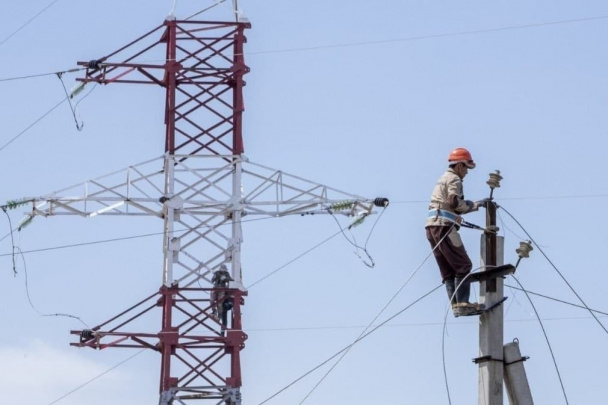 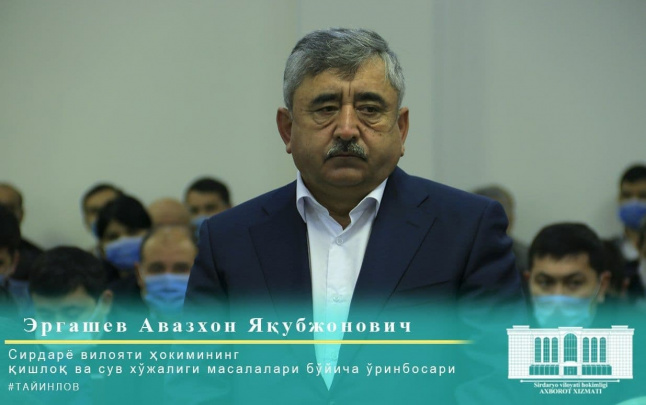 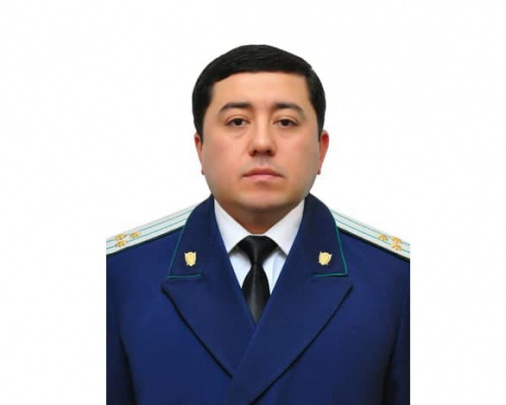 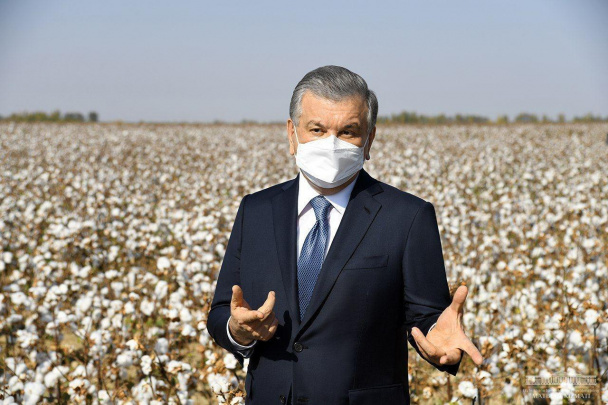 18:45 / 13.10.2020
“Cluster and material incentives are the future of agriculture in Uzbekistan” – Shavkat Mirziyoyev
Top