New khokim has been appointed for the Bostanlyk district of the Tashkent region. 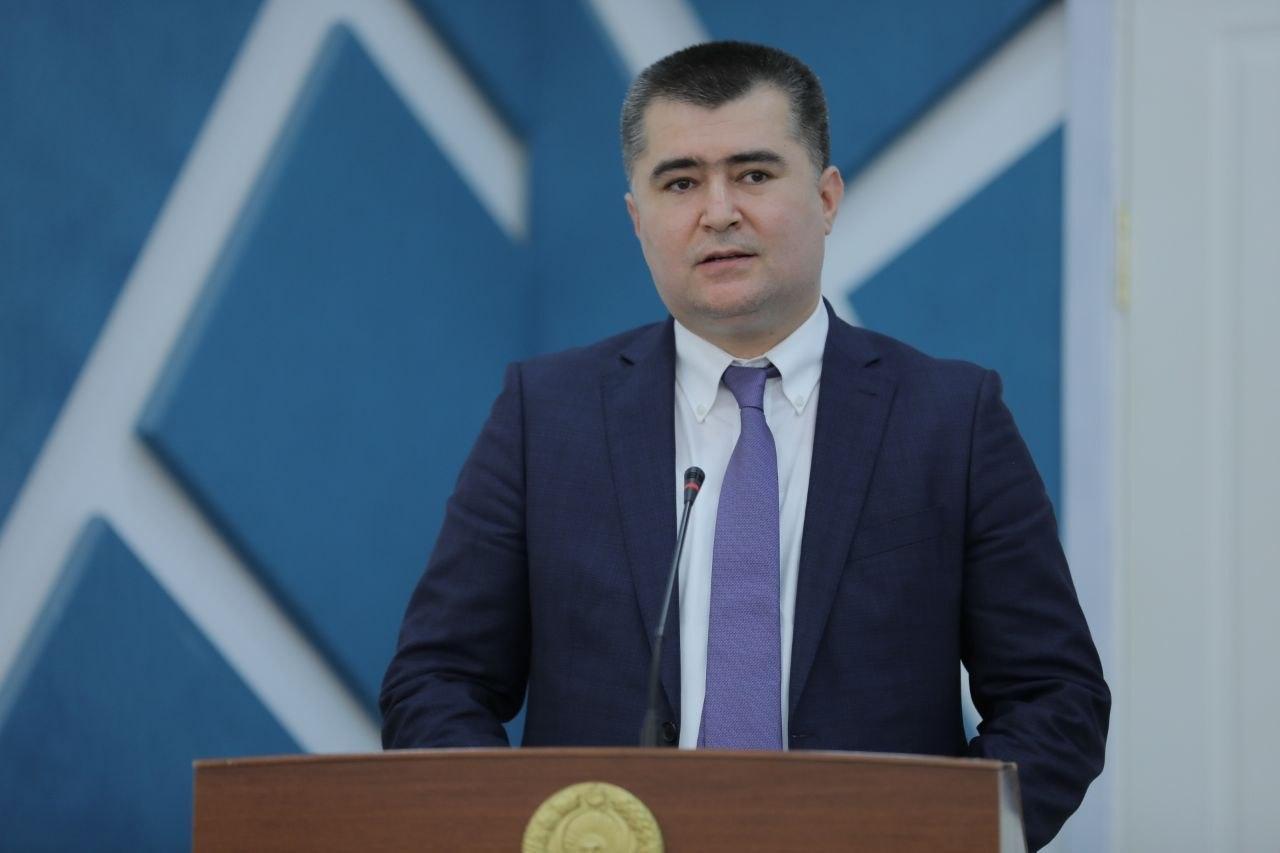 Previously, he served as Head of the Department for Investment Promotion and Tourism Infrastructure Development at the State Committee for Tourism Development.

It should be reminded that on August 15, in order to develop the Bostanlyk district as a full-fledged tourist zone and successfully implement the scheduled projects, Shavkat Mirziyoyev proposed to entrust the task of parallel management of the district, as an experiment, to the Deputy Prime Minister – Chairman of the State Committee for Tourism Development Aziz Abdukhakimov. 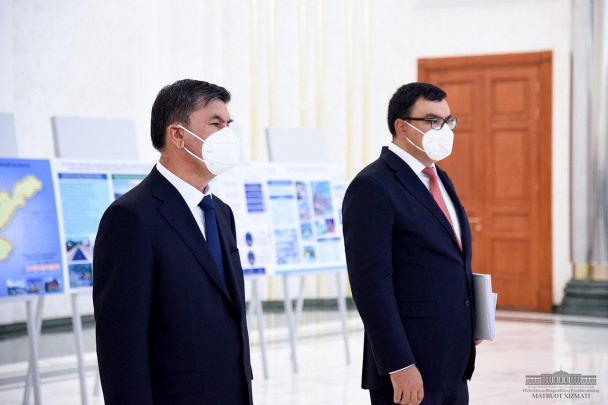 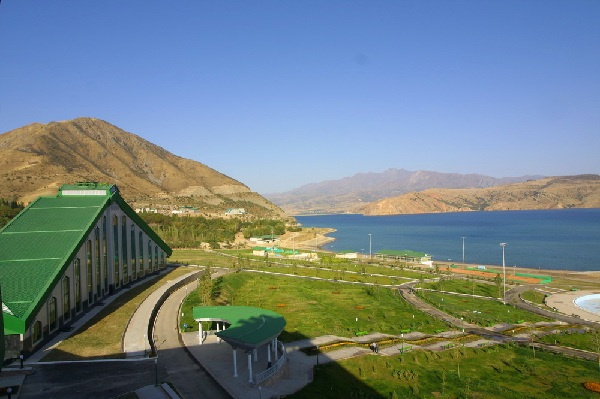