The director of the state-owned charity fund Asrol Mirzakhmedov and others were prosecuted as defendants.

During the pre-investigation check, the Shaykhantakhur district Department for Combating Economic Crimes under the Prosecutor General’s Office revealed theft in the Kindness and Support public foundation.

Reportedly, the foundation’s director Asrol Mirzakhmedov and others conspired to buy medicines and medical supplies at an inflated price, which led to the theft of 2.8 billion soums.

On this fact, a criminal case has been initiated against Asrol Mirzakhmedov and others under Article 167-3a of the Criminal Code (large-scale embezzlement). An investigation is underway.

It should be recalled that during the coronavirus pandemic, the Kindness and Support foundation received funds to help people in need. In particular, businessman Alisher Usmanov transferred to the foundation's account $20 million. 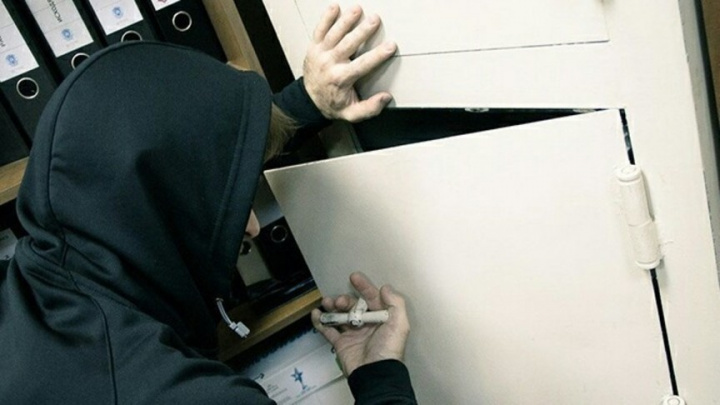 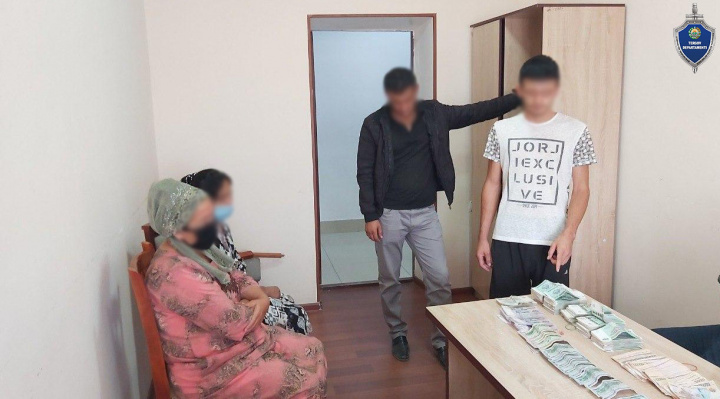 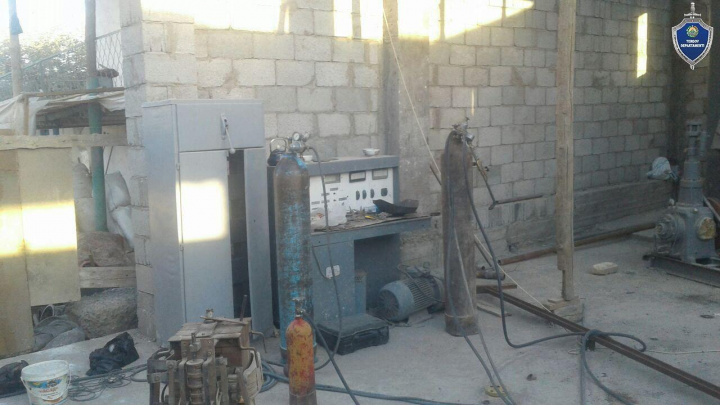 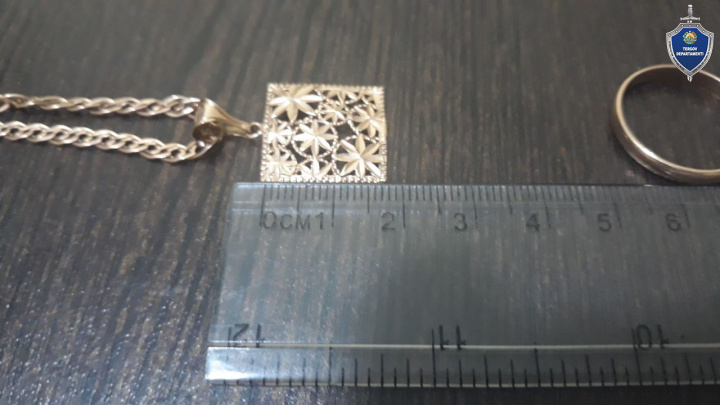