For many years, Manzura Yunusova served as deputy khokim of the Andijan region, Chairperson of the Women’s Committee. 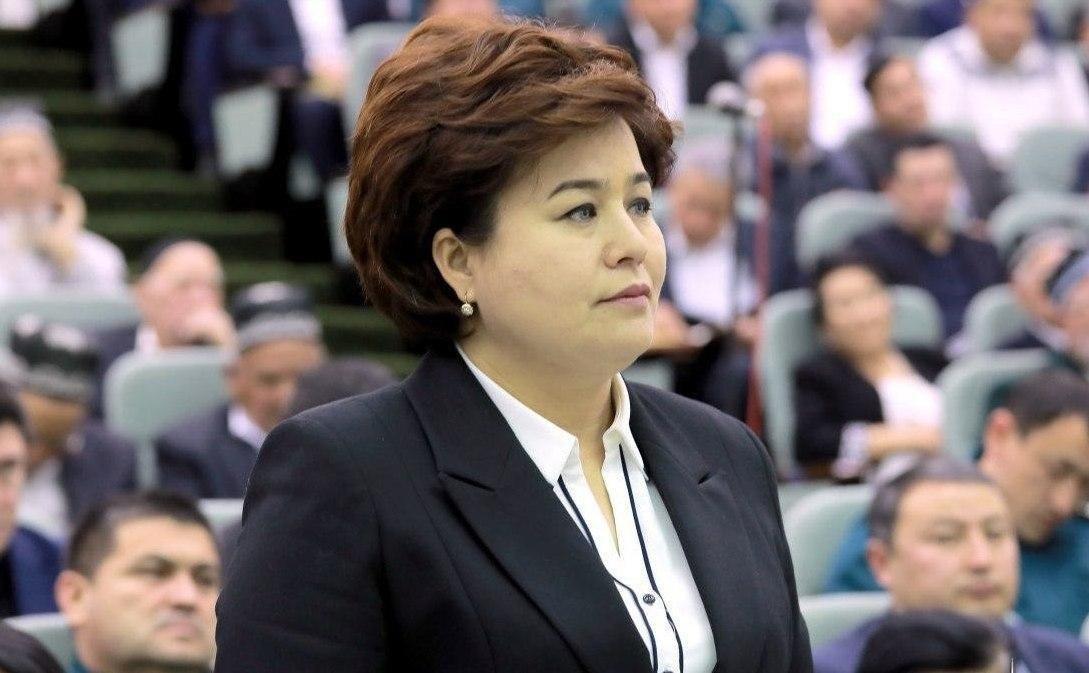 “Taking into account the attention paid by the state to education, the candidate of political sciences M.P. Yunusova will continue her career in the education system,” the press service of the regional administration said.

Manzura Yunusova has been the deputy khokim of the region for many years, Chairperson of the Women’s Committee. In February this year, she was appointed head of the department of mahalla and family affairs.