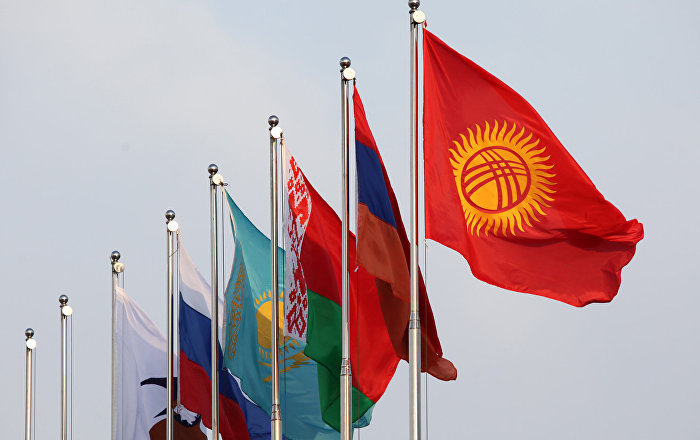 “Traditionally, the Supreme Eurasian Economic Council convenes a meeting by the end of the year, we plan that this tradition will not be broken this year. We also assume that the issue of granting Uzbekistan the observer status in the EAEU will also be considered by the heads of state,” Iya Malkina said.

At the meeting of the EEC Council on September 4, the draft decision of the Supreme Eurasian Economic Council on the issue of granting Uzbekistan the status of an observer state in the EAEU was considered.

The final decision will be made by the heads of state of the union, the EEC press service noted. 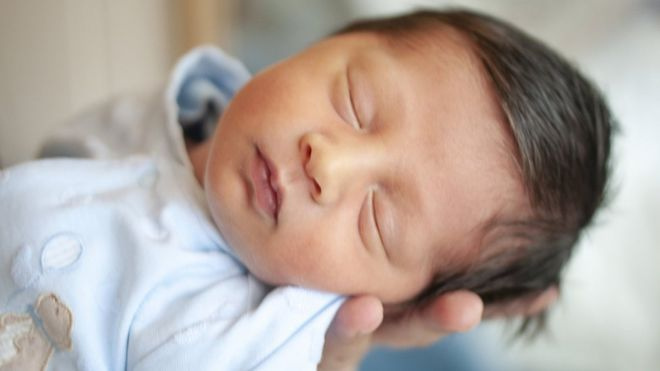 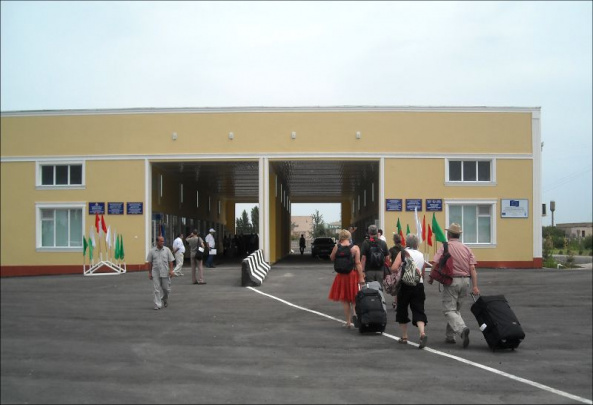 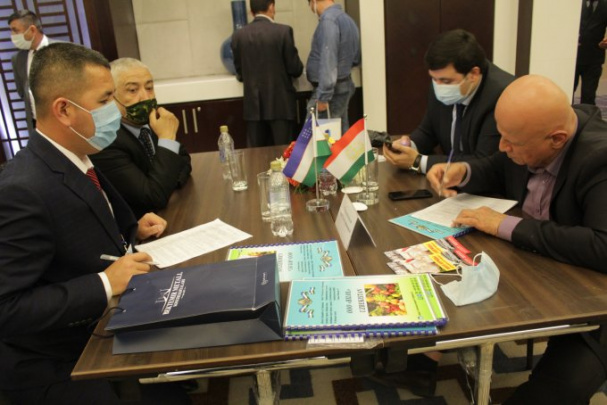 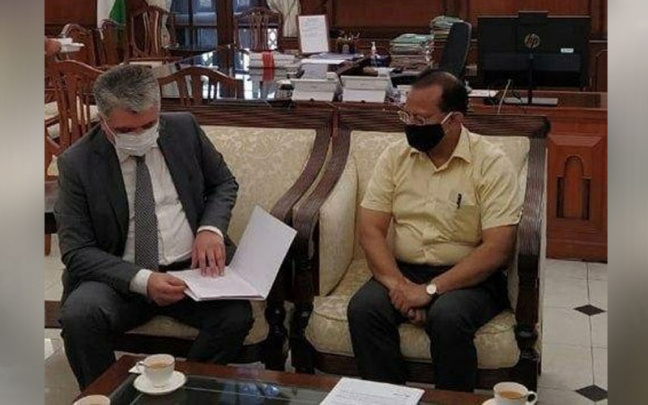