Continuing its participation in the Champions League, FC Pakhtakor is heading for Qatar, where the team will play in four matches. 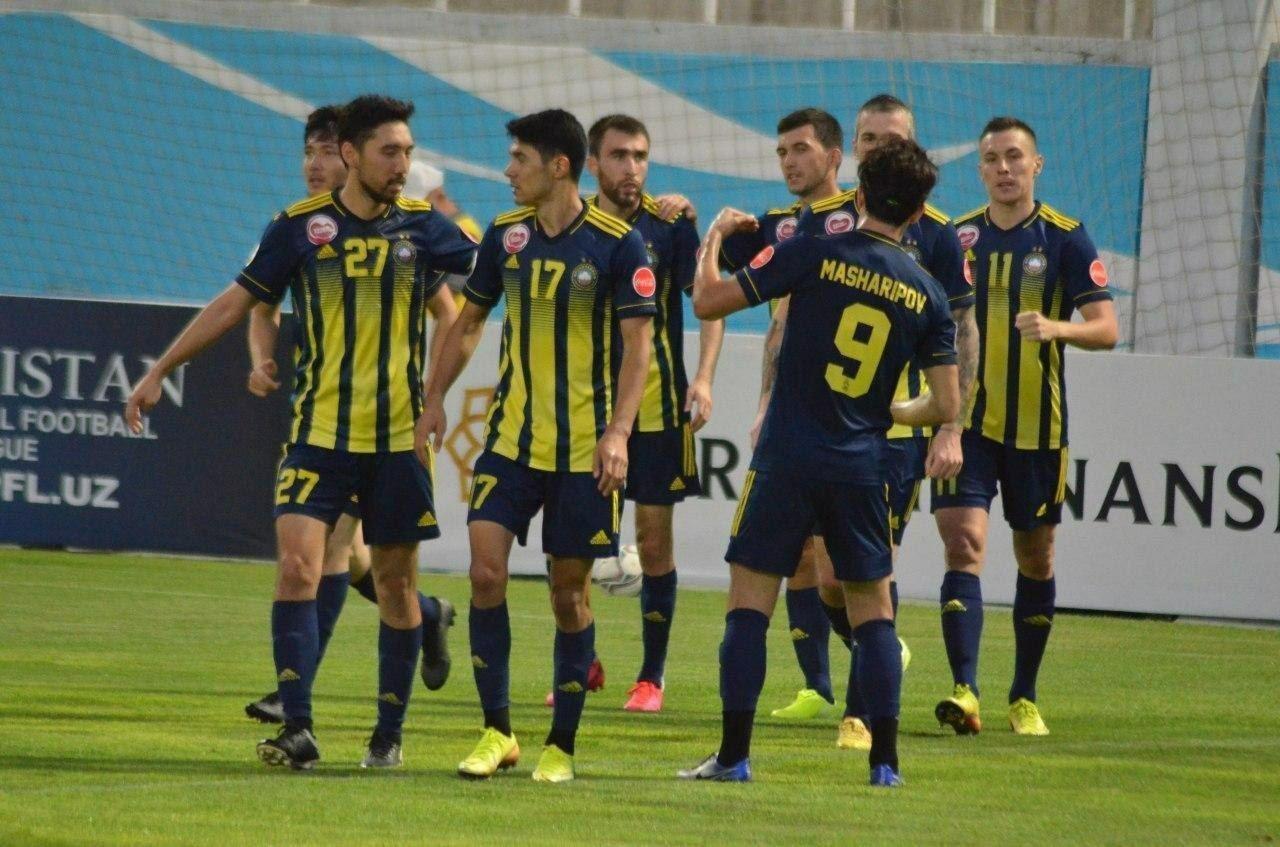 All four remaining matches of the group stage are organized in the newly built Al-Janoub stadium, constructed for the 2022 World Cup. The stadium was commissioned in May 2019 and accommodates 40,000 spectators.

All matches of FC Pakhtakor will start at 23.00 Tashkent time.

The Uzbekistan national team is leading in Group B with 6 points. FC Al-Hilal also has 6 points. Shabaab Al-Ahli and Shahr Khodro are on the third and fourth places respectively, with zero points. 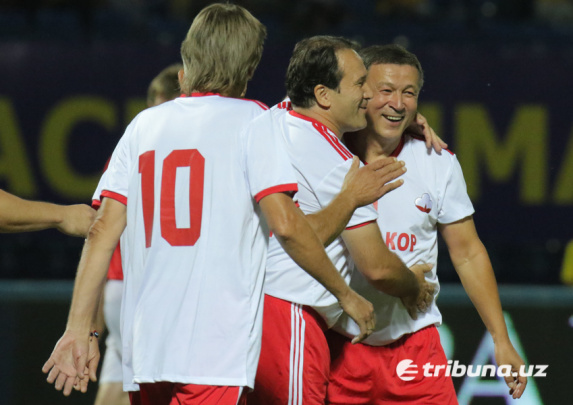 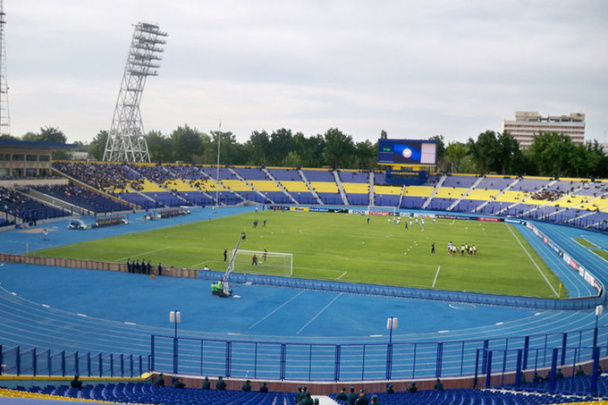