Dmitry Peskov, press secretary of President Vladimir Putin, said that he did not know anything about the situation with the citizens of Uzbekistan, who gathered in large numbers in Rostov-on-Don, trying to leave by train to their homeland. 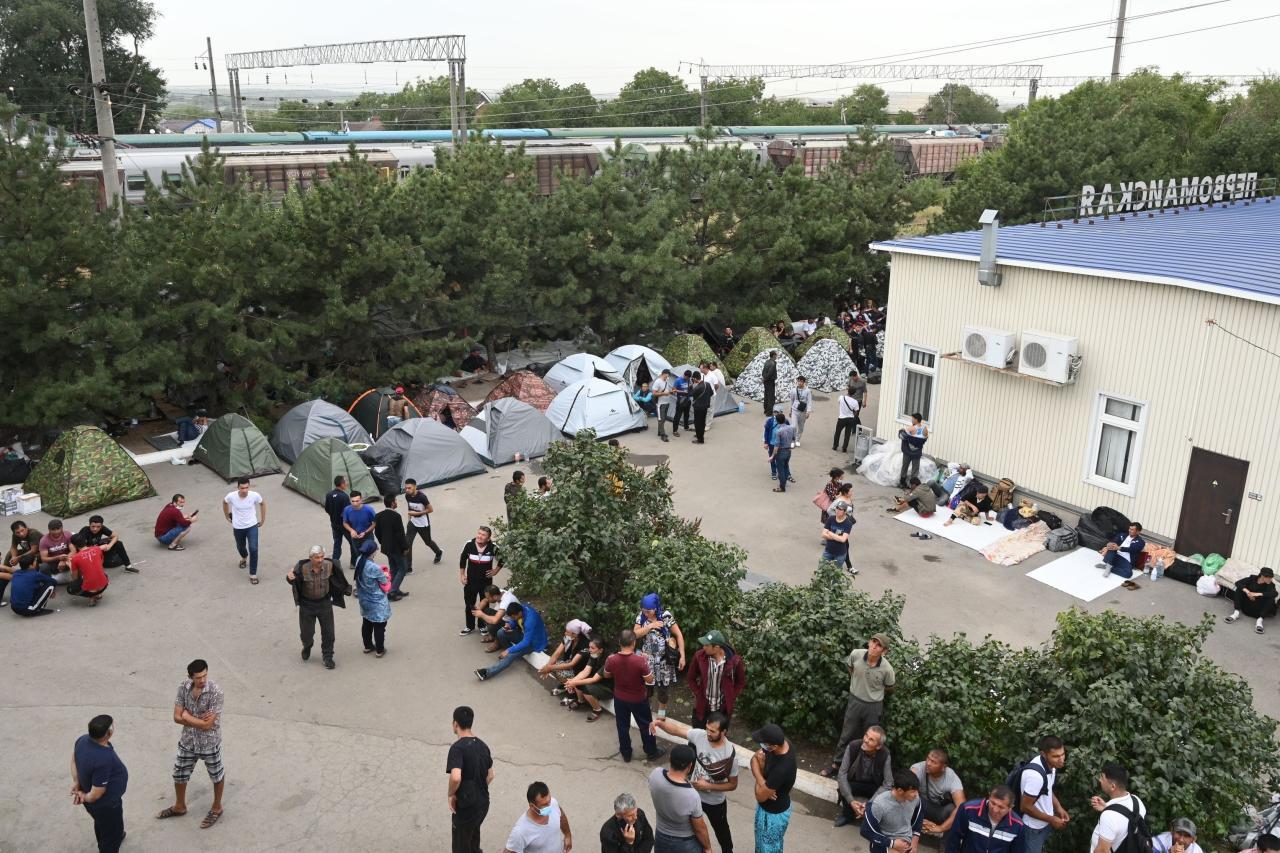 “I didn't know anything about it, there are similar situations in some regions. There was such a situation in Dagestan, there are also several hundred Azerbaijani citizens stuck at the border. This situation is not new, citizens of Uzbekistan also found themselves in a difficult situation here,” Interfax quotes Peskov as saying.

At the same time, he does not understand why railway transport was chosen for the repatriation of people.

“I know that the Uzbek Embassy organized several charter flights. Why a train, why from Rostov? I don’t know. In any case, Rostov has migration authorities, they must understand how this information corresponds to reality. I can’t say anything else. I am convinced that the regional internal affairs bodies and migration services will take appropriate measures,” Peskov said.

Earlier it was reported that citizens of Uzbekistan set up a tent camp at the Rostov railway station waiting for a train to return home. In total, according to local authorities, more than 2 thousand citizens have gathered here. On September 8, a train departed from Rostov-on-Don to Tashkent with 940 passengers. The rest of the Uzbek citizens were sent by the local authorities to the Likhaya station near Kamensk-Shakhtinsky, where multi-bed tents and dry closets were prepared for them. Here they will wait for the next train to Tashkent. 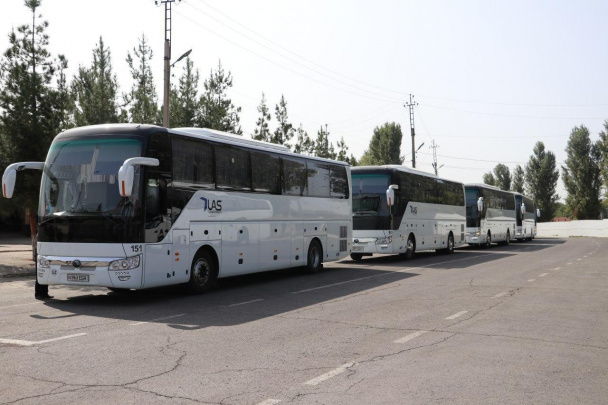 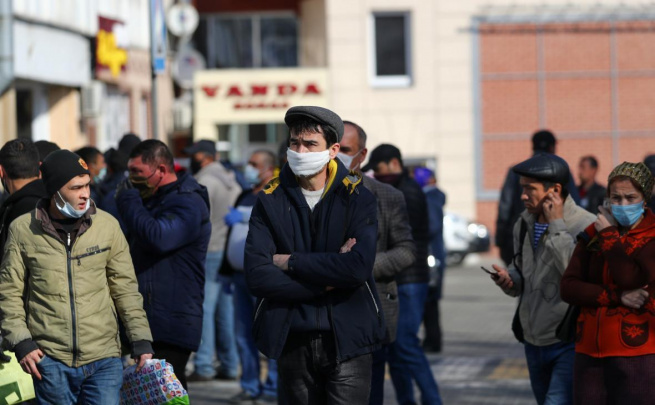 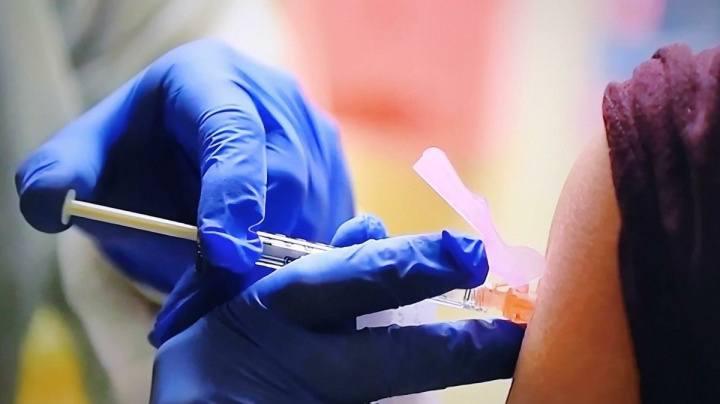 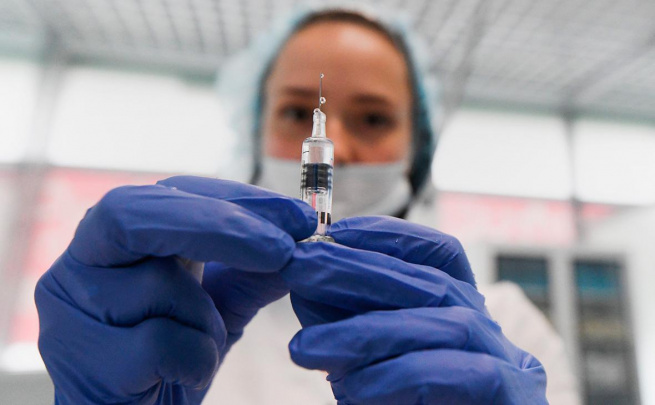 22:46 / 19.09.2020
Expert explains why Uzbekistan is not in a hurry to purchase Russian coronavirus vaccine
Top